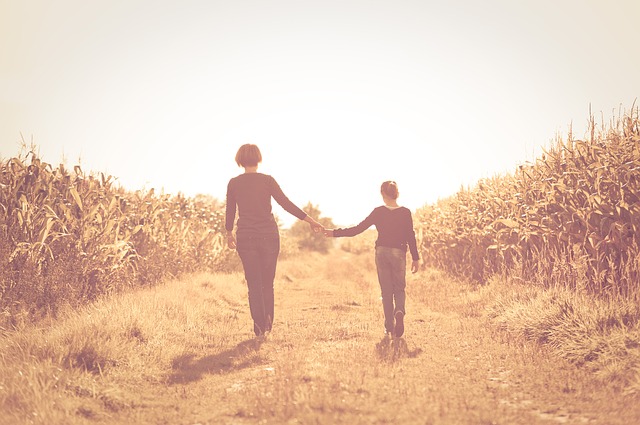 Throughout history, women activists have been a source of inspiration and have made it possible for others to succeed in the work they do. We’ve collected together 14 quotes from pioneering women. May their words resonate through time and continue to inspire.

Roll up your sleeves, set your mind to making history, and wage such a fight for liberty that the whole world will respect our sex.”

As president of the National American Woman Suffrage Association, Carrie Chapman Catt helped revitalise the suffrage movement and ratify the 19th Amendment in 1919, which guarantees all women the right to vote. Not really that long ago, ladies!

Yesterday is gone. Tomorrow has not yet come. We have only today. Let us begin.”

Maybe one of the most famous women on this list, Mother Teresa established the Missionaries of Charity, a Roman Catholic religious congregation, in 1950. These sisters ran hospices and homes for people with HIV/AIDS, leprosy and tuberculosis at a time when such people were treated as outcasts by most of society.

One child, one teacher, one book, one pen can change the world.”

A strong advocate for girls’ right to education, Malala was shot in the head by Taliban in 2012 after refusing to give up on her campaign. She survived and came back strong, starting the Malala Fund to help girls around the world reach their true potential.

Each person must live their life as a model for others.”

Rosa Parks is known as the “first lady of civil rights.” Her arrest for refusing to give up her bus seat to a white passenger led to the game-changing Montgomery Bus Boycotts, an important moment for the U.S. civil rights movement

You are the stars and the world is watching you. By your presence, you send a message to every village, every city, every nation. A message of hope. A message of victory.”

Shriver founded the Special Olympics in 1968 in honour of her sister, Rosemary, who had an intellectual disability. She firmly believed that if people with intellectual disabilities were given the same opportunities as everyone else, they could achieve far more than anyone thought possible.

Another world is not only possible, she is on her way. On a quiet day, I can hear her breathing.”

This Booker prize-winning author and political activist wrote The God of Small Things, which was eventually translated into 40 languages. But instead of writing more novels, Roy has committed to shining a spotlight on the dark side of her homeland, India, and focusing on its millions of poor, dispossessed and abused citizens, as well as environmental issues.

Rebels don’t produce change, because they are fanning their own anger. You have to learn to save your outrage and focus.”

As Director of Liberty, a UK advocacy group which campaigns to protect civil liberties and promote human rights, Chakrabarti is recognised as a tireless defender of freedom and equality. Liberty create change by challenging inequities through the courts, helping to set a legal precedent. On 27 July 2012, she was one of eight Olympic Flag carriers at the London 2012 Summer Olympics opening ceremony, and is frequently cited as one of the most influential women in Britai

If it is true that men are better than women because they are stronger, why aren’t our sumo wrestlers in the government?”

Kishida Toshiko was a writer, activist, and one of the first women in Japan to speak publicly about women’s rights. She began lecturing when she was just 20 years old! She was well known for her speech “Daughters Confined in Boxes” that criticised a family system that confined women at home.

You should never let your fears prevent you from doing what you know is right.”

Aung San Suu Kyi began speaking out in favour of the protests and rallies against the dictator U Ne Win and his policies, focusing her speeches on democracy and human rights. In retaliation U Ne Win’s military junta put Aung San Suu Kyi under house arrest with no communication with the outside world for almost 15 years. That certainly didn’t silence her.

You’re never too old, and if you want to, as my mother said, you can do anything you want to, but you have to work at it.”

After graduating from high school, Ms. Annie J. Easley began her career in 1955 as a “human computer” for NASA’s predecessor, the National Advisory Committee for Aeronautics (NACA). At a time when machine calculation was limited to key-punched cards manually fed into enormous machines capable only of multiplication, addition, subtraction, and division, Ms. Easley was part of a team responsible for calculating (by hand, mind you) the complex mathematical functions needed by scientists (like logarithms, exponentials, and square roots).