10 Queer TV Shows You Should Be Binge Watching Now 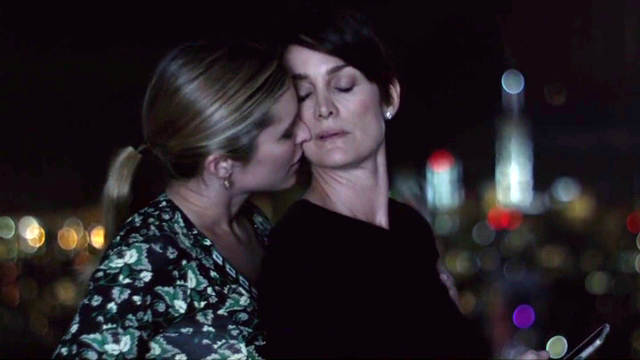 PrevPreviousKristen Stewart Talks Honestly About Why She’s Now Willing To Be More Open About Her Sexuality
NextClea DuVall On Being Out: “I’ve Always Sort Of Lived My Life And Never Made A Huge Statement About It”Next