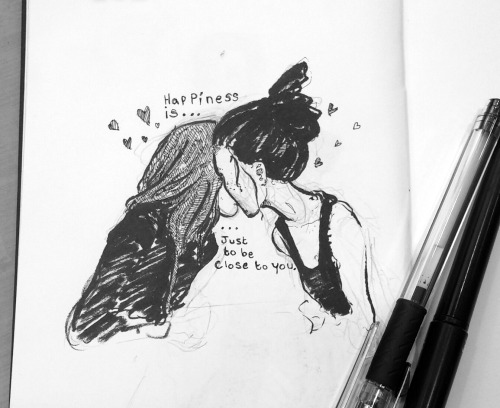 It’s hard to find positive lesbian role models on television. Shows are finally adding more lesbian characters, but they are killing them off just as quickly.

When many of us were hitting puberty five or ten or twenty years ago, there were even fewer lesbian characters on television. So where did we turn? The same place many teens turn when they realize they’re different:

Do you remember your favorite LGBT young adult book?

Wait a minute. If there are so many…doesn’t that most many LGBT novels end up telling the same story?

Yes. LGBT Young Adult novels, which were groundbreaking in the ’80s and ’90s, often fall into tropes now. The books that used to make our hearts skip a beat now make us roll our eyes.

(Don’t get me wrong. I’m a queer female writer with a short attention span, so LGBT YA is one of my favorite genres. And I’ve been known to write some bad lit sometimes. So I write this article with love.)

Here are the 10 things you’ll find in every queer YA novel:

1) Oh no! A football player has realized that he’s gay. Whatever will he do? His popularity is at stake!

2) Oh no! A cheerleader has realized that she’s gay (and she probably has a crush on the school nerd). Whatever will she do? Her popularity is at stake!

3) A bookish, quirky girl falls for the most popular girl in school – and realizes that the popular girl isn’t as shallow as she thought. Then they make out.

4) The biggest homophobe in school is secretly queer. My goodness!

5) A religious character has to break free of the church in order to embrace his or her ~true self~.

7) Come to think about it, most of these novels are just coming out stories with different covers.

10) A female character has piercings and tattoos. That’s how you know she’s gay (and rejects the patriarchy).

Bonus: Out of sight, out of mind – where are all of the characters of color?

What stereotypes have you noticed in LGBT YA fiction?