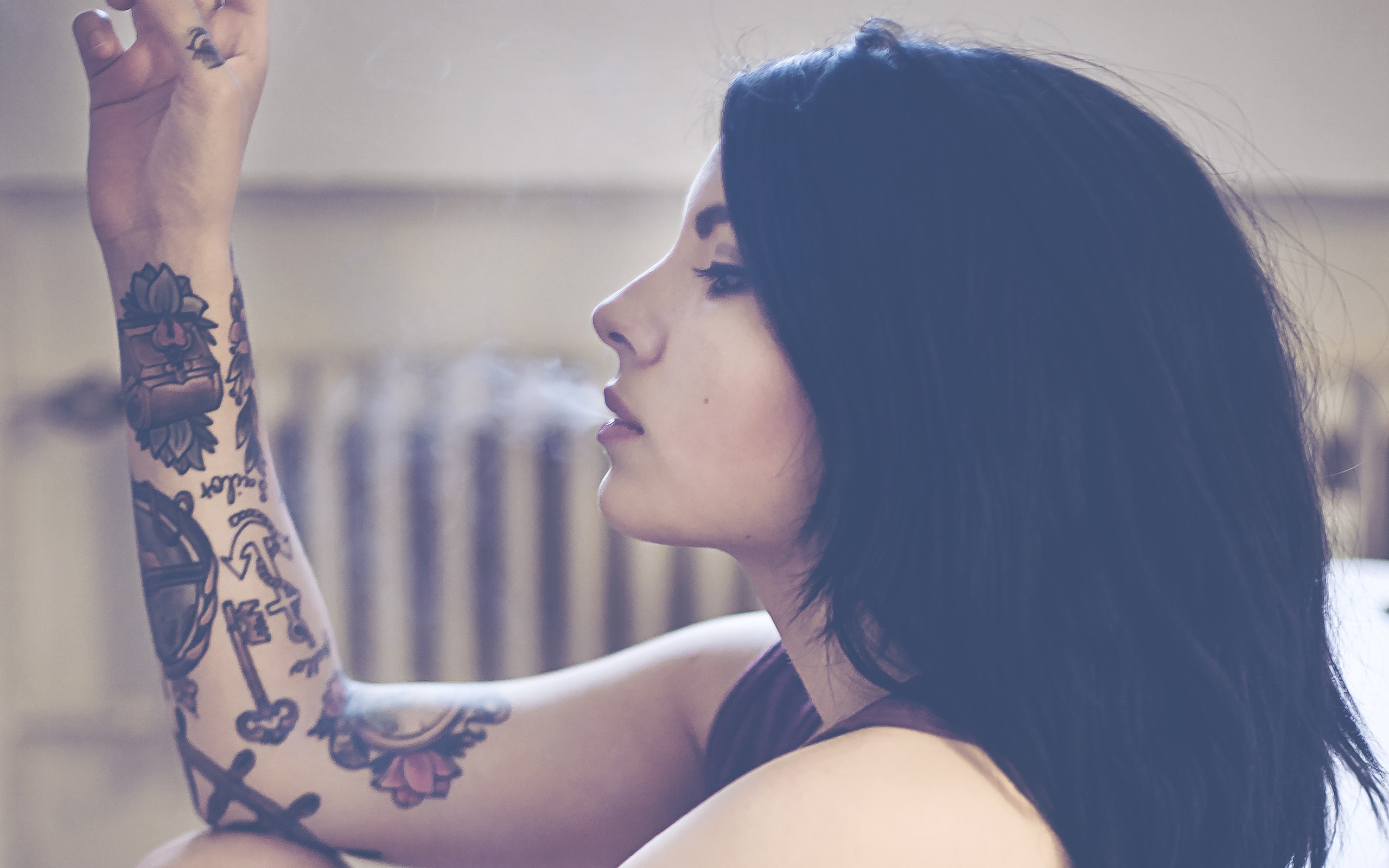 This year, I’ll be turning 26. That’s not really one of the “typical” important birthdays, but for me, it’s huge. I’m officially closer to 30 than I am to 20, and in some ways that scares me. I think, “I’ve got all this anxiety now, and your 20s are supposed to be a time for finding yourself…”

It’s not that I have a problem with aging, though. I just thought I’d be further along in life than I am.

Sure, I have a job that I love, a partner I adore, and a car that effectively gets the job done. But what else have I done for myself? I’m living at my parents’ place (again), after I dropped out of college and became allergic to my “day job”. That’s not exactly a source of pride for me.

But I have faith that my 30s are going to be the start of something better – and here’s why:

I will be more confident in myself.

Since your 20s are a time to find out who you really are, it makes sense that you don’t actually know until you’re past your 20s. Right? Therefore, in my 30s, I will have successfully sorted out who I’m not and I’ll be able to focus on the best “me” I can be.

(But there’s nothing really saying I have to wait until I’m 30 to start loving who I am. Maybe 25 was the magic number for me – I’m already feeling more confident than I ever have in the past.)

I will be able to afford the good alcohol – and not just for special occasions.

I’m not much of a drinker anyway, but a lot of that is probably because I can’t usually afford the good stuff. Good booze is expensive, and cheap booze is terrible. In my 30s, I’ll be able to drink the good stuff when I want it, and I’ll be better versed in how to enjoy it without making an ass of myself.

(Note to self: Rum makes me cry. It’s time to stop pretending it doesn’t.)

I probably won’t get carded anymore.

One of the most frustrating things I experienced after losing a bunch of weight was that people seriously didn’t believe I was the same person as on my ID. That should have been a compliment, but when my local liquor store started quizzing me on my ID… That wasn’t so fun. Miraculously, I still have no idea what my ID number is – despite having it for ten years.

(As an added bonus, if I do get carded after I turn 30, it’s pretty much a good thing. Here’s to hoping I still look 20 when I’m in my 30s – but maybe I should update my ID picture before then…)

I’ll be at my “sexual peak”, statistically speaking.

Apparently, women hit their sexual peak in their thirties. This means that I’ll be better in bed, I think, and that my partner might also be better in bed. Stuff’s pretty great already so I’m excited to see how this pans out!

(Also, apparently men hit their peak at around 18, so I guess I picked the right time to experiment with men, right?)

(Still hoping to write for a print publication by then – keep your fingers crossed for me!)

I’ve often said that I wasn’t going to age after 25 – I’ll just stay here forever. After all, what can you really do after that? At 25, you’re legal age to drink, pretty much everywhere. I’ve been able to buy cigarettes for years. I could even rent a car (well, if I had a driver’s license, I could). What’s next? 55 I get a senior discount… But I’m not even halfway there yet!

I couldn’t care less if I don’t have Saturday plans – having the freedom to color and listen to music and watch Netflix offers its own rewards. Who cares what other people think? If they want to see me, they can come over.

(OK, so I’ve actually been in this place for years… But after age 30, it becomes socially acceptable again.)

If you’ve found a career you love, before your thirties, you’re already ahead – whether it feels like it or not. Remember, your 20s are a time for self-discovery and self-expression. It’s not a race to get through them, so all you late bloomers still have time. But if you’ve found something you love, that pays decent money, you’re already successful – even if you still have room to grow.

(If you haven’t found your place yet, I highly recommend freelancing – it’s the most rewarding thing I’ve ever done.)

I won’t have to pretend to care about clothes anymore.

For years and years now, I’ve thought that the “high fashion” clothing looked really stupid and impractical. But in your 20s, especially as a feminine-presenting woman, there’s a certain assumption that you’ll be fashionable. In my 30s, I don’t have to pretend to care if I look good. I really couldn’t care less – if I’m comfortable and my bum is covered, I look fine.

(Also, if everyone could just stop caring what other people wore in general, that would be great.)

I won’t have to pretend to care about people.

Don’t get me wrong – I love people. Well, some people. OK – I care about people who care about me. Once I turn 30, I’m no longer going to worry about all those people who do nothing for me. Just want to call me when you need something? Nope – ignore.

(Remember, letting someone stay in your life when they offer no benefit is really just allowing them to take advantage of you.)

I will know what I want.

That means no more dealing with negative people, negative outcomes, or dead-end relationships. This applies to family, friends, and even lovers – if you’re not ready to grow with me, stay out of my way.

(And that’s all I could ever hope for.)