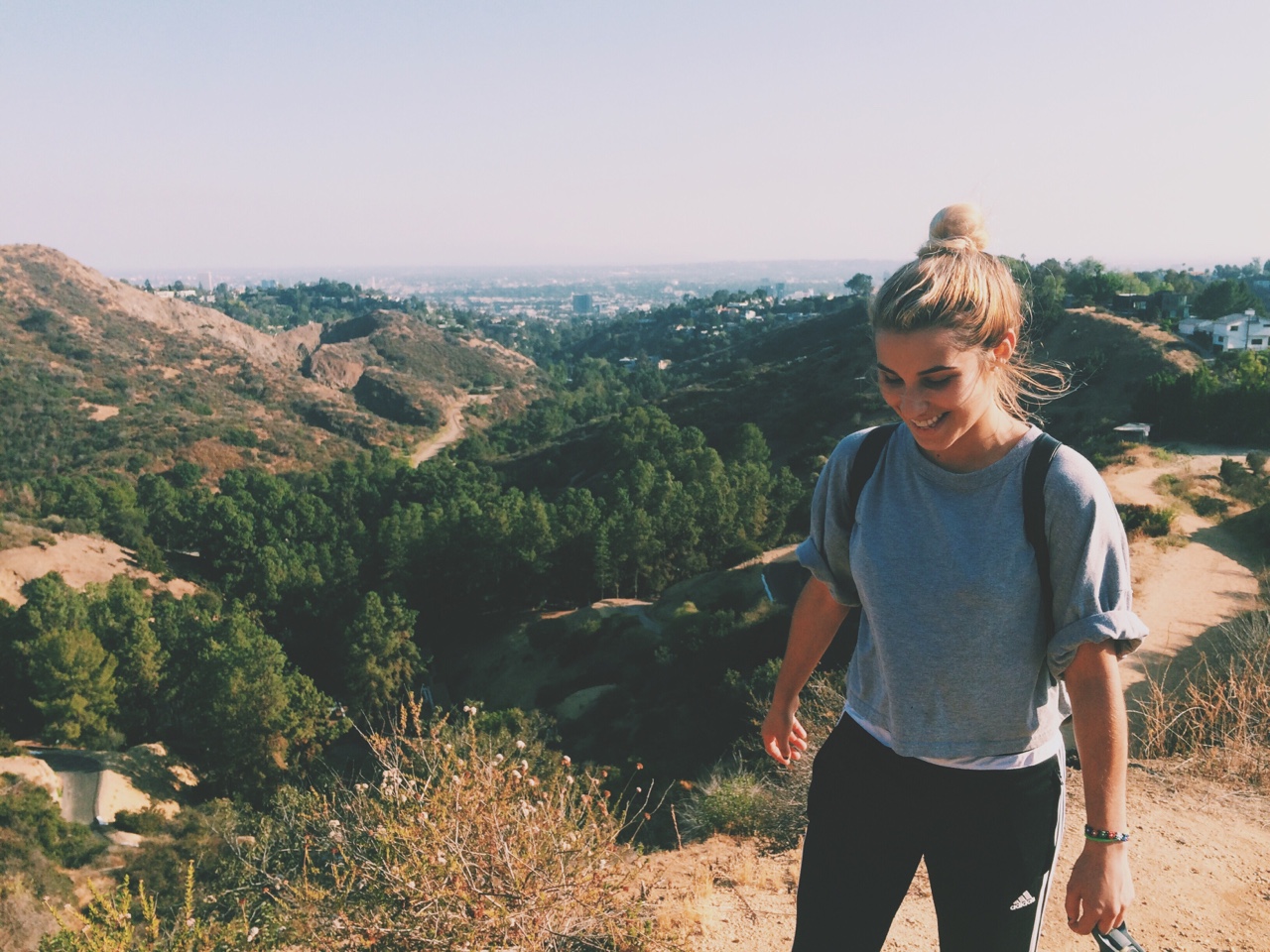 I think I’ve heard just about every singleness cliche under the sun, notably coming from both single friends and married friends, gay and straight.

99% of the time, I fully believe that each of these comments are well-intentioned and meant to be encouraging.

But the fact remains that they typically make single people feel the opposite of encouraged.

Here are the assumptions your single friends want you to stop making about their love lives — and about single people in general.

The “that’s why you can’t get a woman” comebacks are pretty tired since getting a woman is actually easy AF.

Sure, everyone can come down with a serious case of “dry phone,” but that doesn’t mean men are not accessible. Some women prefer quality over quantity, so they don’t kiss every frog for the sad sake of just having a man.

To everyone out there who has ever been accused of being too picky, I say the opposite — power to picky-ness!!!

Now, I know that there is a time and a place for giving someone a chance.  But I would much rather have my friends err on the side of picky-ness and have the confidence to hold out for someone they feel is right for them, rather than yield to the pressure to be in a relationship with the wrong person.

So trust your single friends’ guts.  If they aren’t feeling it with someone they are dating — even after just one date — support them.

3. We’ll meet some when we least expect it.

Here’s the thing — telling a single person that they will meet someone when they “least expect it” is simply not helpful.  Even if that may end up being the case, and even if it is meant to be encouraging, the comment comes off sounding like the single person is doing something wrong by “expecting” “it” — whatever those two words even mean.  And how is a person even supposed to respond?

4. We’re all lonely and bitter.

It’s just impossible that all of your single friends are lonely and unhappy all of the time.

5. We must have so much time on our hands

6. We don’t need you to make it your life’s mission to find us a wife.

If your single friend does not ask you, then avoid assuming she wants you to set her up with someone.

You may not be the best person to do it, and you REALLY don’t want to ruin her Friday night with the date from hell because of your dead wrong idea about what her type is.

You’ll just owe her that cab fare home and a huge apology.

7. We’re not putting ourselves out there.

Trust me — if a single lesbian wants to meet someone, they have thought long and hard about what they want to be “doing” about it.

Everyone needs to be true to what feels best for them on this.

Some love online dating, some love meeting new guys in bars, some love asking for lots of set-ups.  But to be honest, I think most of my friends would say that they are over trying to “do” something about being single and are happy living their lives as they are.

If a great woman comes into my life, then awesome!  But in the meantime, I’d rather focus my time and energy on the people I already know and love.

There might be some truth to that statement, but you know what? We get this a lot. And don’t forget that when life gets rough you have someone to share the load with you. Remember to be grateful for that.

9. We want to talk to you about why they’re single

For starters, it isn’t your business. Also, not every single person cares to talk about being single all the time.

They’re busy going on dates, hanging out, working out and kicking ass at their jobs. You know, doing normal things like normal people do.

10. We don’t need you to respond to our break-up by telling us, “She wasn’t worth it anyway…”

We know what you mean but it makes it sound like we just flushed a good chunk of our lives down the toilet. Relationships are never a waste, as long as we learn from them.

11. We’re jealous of you and want to steal your girlfriend.

Not every woman shares your taste in women. Looks-wise, or otherwise.

In short? The only thing single people really need is for you to be a great friend.