14 Signs You’re About to Get Dumped 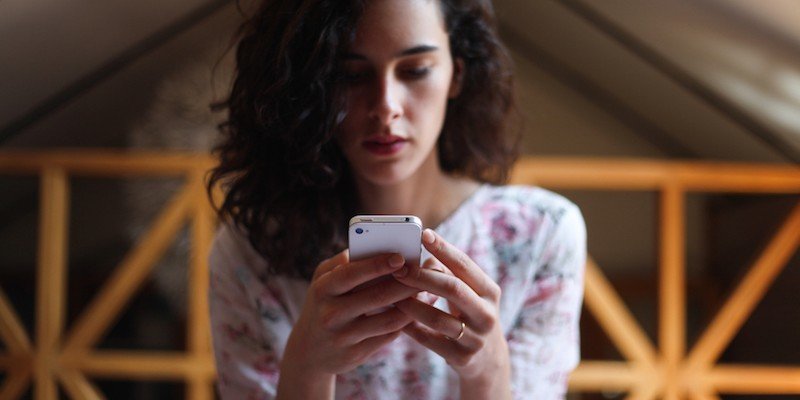 I want to share a fun fact with you guys: I’ve been dumped a lot more times than I’ve dumped someone else. In some ways, it’s by choice – breaking up with someone is really, really hard for a people-pleaser. (I’m working on that, but that’s another story entirely.) But, unfortunately for my poor heart, I wasn’t pushing for it every time – some of those times, I was taken by surprise when whoever I was dating at the time used my own tricks against me.

(Yes, this list can also serve as a how-to article for getting someone else to break up with you, but I’ve got to advise you to not use it that way.)

In time, I stopped using my own little tricks, and learned how to break up with someone the way I wished someone else would have the decency to do to me. In some ways, it was good that I got to go through those things – it helped teach me what type of behavior to address in future relationships (if I actually wanted to work them out) and helped me see things coming ahead of time, to better prepare myself.

Now, what are those signs, and how should you handle them? Throughout all the breakups I’ve been through, here are 14 signs that are usually present before it happened. Keep in mind that none of these signs is absolutely true in all occasions – if your relationship only shows a couple, you can probably talk your way through them. Everyone has rough days sometimes. But if you keep noticing more and more, it might be a good idea to let go now – before things get worse for you.

Sign #1: She doesn’t seem to have any time for you anymore.

One of the easiest things to do when you aren’t really feeling it anymore is to simply take a step back – and that’s what many women do. If your girlfriend always has a reason why she can’t be with you, there’s a chance she no longer considers you a priority.

Sign #2: She’s slowly making herself less available to you.

It’s not always a complete disconnect – usually, the physical distance is gradual. It starts with a few flaky plans or noncommittal answers. It may be accidental, though, so make sure you talk to her about it before you assume the worst.

Sign #3: Even when she is there, she’s not really.

Even as she starts to pull her attention away from you, she’s likely to spend time with you, at least occasionally, to keep up appearances and go through the motions. But if it feels like she’s simply going through the motions, she probably is – don’t make excuses for being ignored.

Sign #4: You feel weird or off about spending time together.

Particularly if you’re used to dating people who aren’t really true about their intentions, it can be easy to read too much into your intuition. Realistically, though, your intuition is there to serve as a warning of a potential danger – it shouldn’t be completely ignored. At a minimum, you should be discussing your concerns with your partner.

In the start of the relationship, it’s all flowers and fancy restaurants – but now you’re lucky if you go through the drive-through once a month. (Together, that is.) Not all dates need to be five-stars, but if there’s a marked lack of effort on her part, there’s a chance it’s intentional.

There’s a reason group dates work so well for new relationships: They help take the pressure off, by making quality time together nearly impossible. If the love (or lust) is still there, you might take off away from the crowd – but if she puts barriers in place to make sure it’s never just the two of you, take the hint. She doesn’t want it to be just the two of you.

Sign #7: She refuses to plan things with you ahead of time.

Whether it’s your sister’s wedding next year or a concert next month, she simply can’t commit to something that far ahead of time, and there’s a good reason: She’s not sure if you’ll still be together in that amount of time. Most of us have a general idea of what’s going on in our lives, and if it were something important for us, we’d make the time for it.

Of course, you’ve got to use a little discretion here – there’s a huge difference between not texting back because she’s doing something super important and not texting back ever. If she cares about you, she’ll make a point to text you back when the timing is better for her, with a simplified reason why.

Talk is cheap, but if you really listen to what your partner says, what is she really saying? Listen for things like “Maybe we’re just not right for each other,” “Maybe we’re just too different,” or “What if something happens between us?” You should also listen for blame-grabbing phrases such as “You can do better than me” as they mean basically the same thing as “It’s not you, it’s me.”

Sometimes, we get too busy with life and forget to check in. But that’s not what this is. If your girlfriend always steers the conversation back towards herself, or if she acts like she doesn’t care about you… Believe her! Most people aren’t “acting” when they act self-centered.

Relationships are going to have disagreements – that’s a given. But pay attention to who brings up the concerns, and how frequently they happen. Does it seem like she has a criticism for everything you do and every opinion you have? Take note.

If you try to have a civil discussion about your relationship needs that aren’t being fulfilled, how would your girlfriend react? If she denies, minimizes, or avoids acknowledging the things that are bothering you, she is trying to affirm that she’s the better person here – which means she’s not someone you need in your life.

First, let me say that a threat of violence doesn’t necessarily mean someone is planning to leave, but it does mean that you should get out of the relationship. However, in some cases, a partner may make threats (that she may or may not act on) in an effort to get you to leave her. In any case, it’s better to get out while the threat is still a threat and not a reality, if at all possible.

Sign #14: She says she’s not attracted to you anymore.

Physical attraction is one piece of the puzzle of love – but it’s a bigger piece than we give it credit for. The desire between you is undoubtedly going to go through phases, but the attraction should still remain. If she makes comments about your features that makes it clear she’s not attracted anymore – or worse, directly insults you – she’s probably doing it specifically to hurt you. Talk it through if you need to, but remember – your partner is supposed to make you feel good about yourself. So, does she? 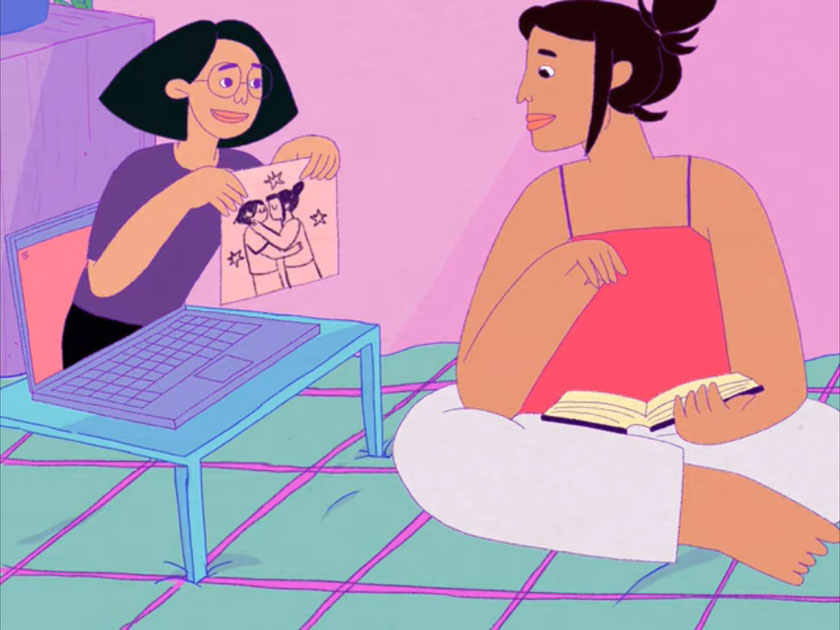