15 Times That Cara Delevingne Was The Anti – Celebrity We Needed 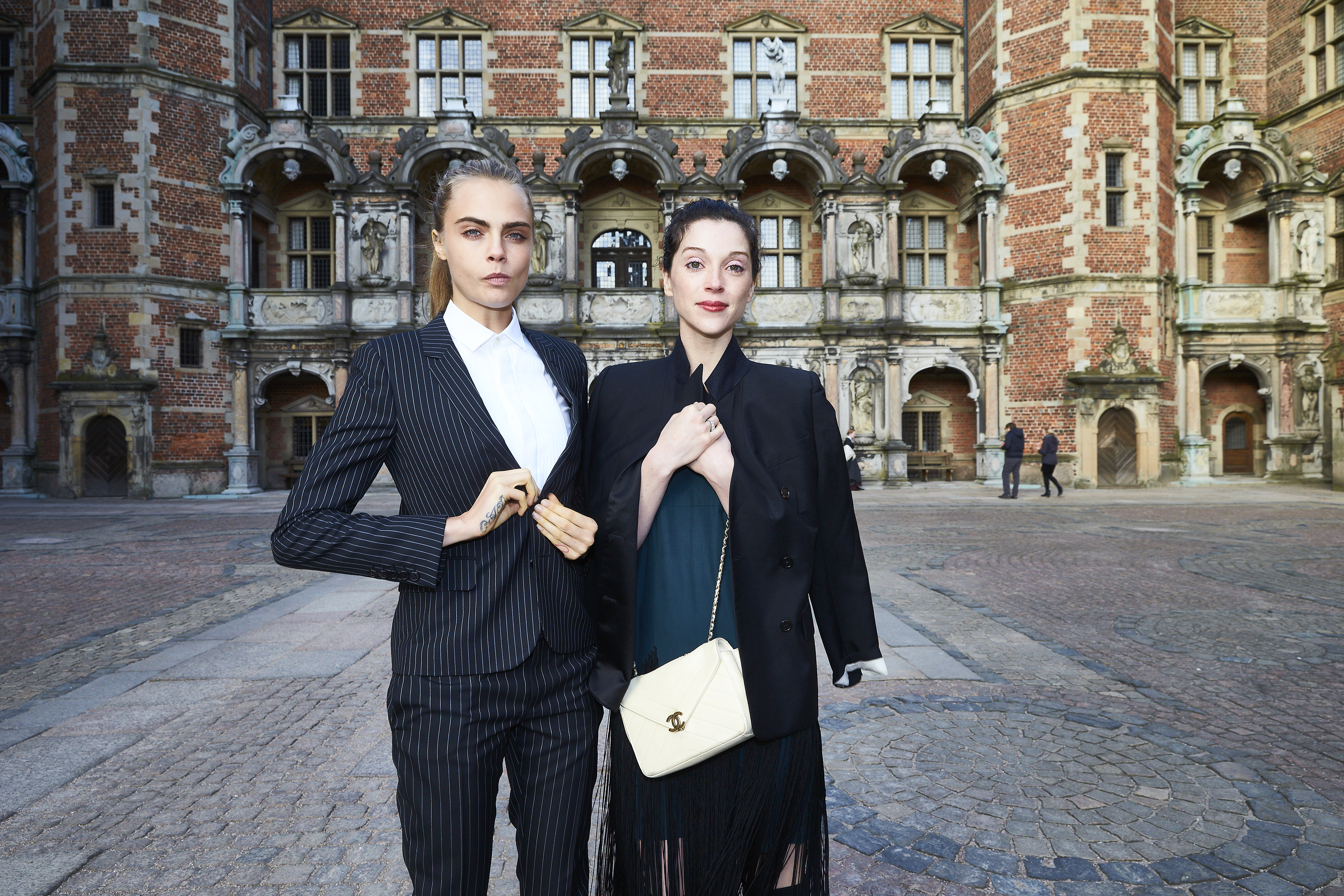 We can’t help but love Cara Delevingne. Some of her comments and actions are just laugh out loud funny, or a face palm of an OMG when you just can’t believe she actually said that out loud.

Here is a collection of her most famous antics that drove the media and her fans crazy.

1. She got naked in a forest

Only Cara would choose to get naked and not care one iota who saw her. She told Konan in an interview that in order to get into character for Suicide Squad:

I was in a forest and it was a full moon so I got naked.” How many of us would’ve loved to have seen those pics? 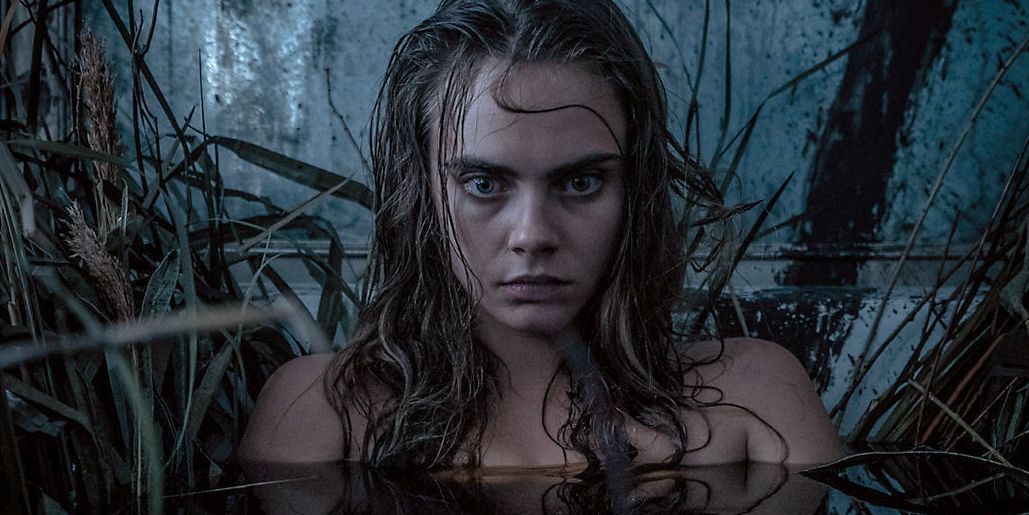 2. When she joined the Mile High Club

Not one to miss out on an opportunity to have some fun, Cara told LOVE magazine that:

I have had sex on a plane lots. But I always get caught.”

I bet the air hostesses or fellow passengers that caught her had open mouths at seeing that.

Cara announced in an interview while promoting Suicide Squad that she has an unusual talent for finding nipples. The mind boggles at that one.

4. The people she texts when drunk

Apparently when Cara is drunk she texts Margot Robbie and none other than Prince Harry. They have been friends for years and are text pals as well. Exactly what one says to Royalty when drunk can only be left up to our vivid imaginations.

Cara once gave an interview to an American Breakfast Programme and announced that presenters were irritating. In her usual sarcastic tone, the interview quickly went from uncomfortable to just plain awkward in less than a few minutes. I don’t think they will rush to invite her back, somehow.

6. Pulling a prank on the Haim Sisters and Kesha

While celebrating 4th July at Taylor Swifts house Cara revealed she pranked the Haim’s and Kesha which risked security and could’ve ended up with the police being called. Only Cara would do this and not give a damn about it.

Richard Madden, the Game of Thrones actor, once bad mouthed Cara in an interview so Cara tweeted him publically and called him ‘desperate’.

She’s like the kid at the ballet recital who doesn’t know the steps.

13. Her openness about her sexuality

Cara has always been open and frank about her sexuality and she is always gushing over her girlfriend, St Vincent. One of her best quotes has to be:

I’m gay because I’m too crazy for men.”

14. Her friendship with Kate Moss

We may never be done thinking about that one Burberry shoot where she and Kate Moss unbuttoned their coats and stood naked, pressed together in a warm Burberry rain.

15. Her menstration xonvo with Seth Meyers 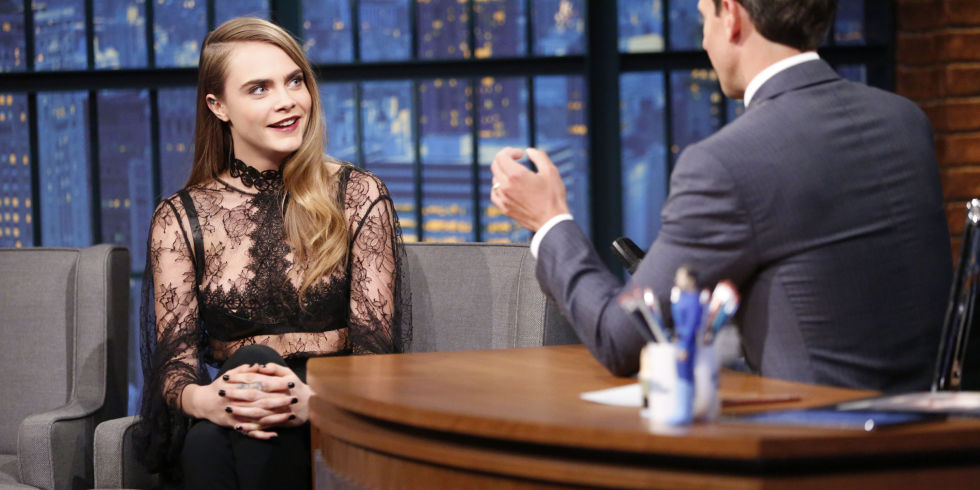 Most women get a tad embarrassed when it’s our time of the month, but not Cara. During an interview with Seth Myers they were discussing a fashion shoot she once had with a bear. So Cara announces:

If I was on my period it wouldn’t have been allowed because the Bear would smell my blood.”

Ewww, thanks for sharing that one with us.