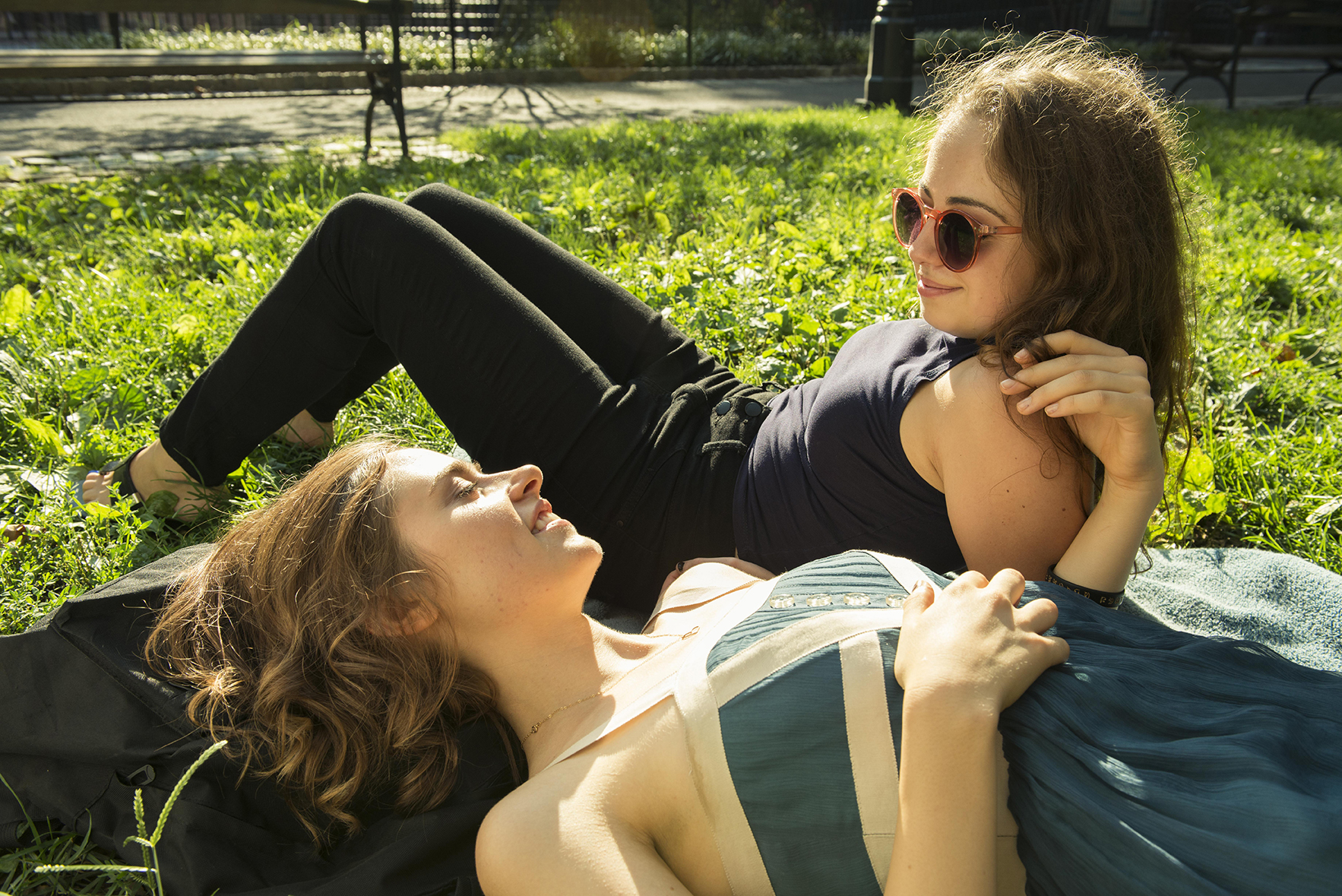 Are you and your girlfriend sexually compatible?

I know there might be a lot of debate on this topic, since no two people really have the same sexual needs and desires. There might be some overlap, but your specific interests are bound to differ. That’s just how things work.

But just because you and your partner don’t want the exact same things, doesn’t necessarily mean that you don’t have a healthy sex life. After all, compatibility is a lot more about compromising than it is about agreeing.

If you happen to notice these 18 things in your relationship(s), though, congratulations – you guys are doing it right.

1. Spending a few nights apart doesn’t mean your sex life is on pause.

Not when you’ve got dirty talking, naughty e-mails, and phone sex to hold you over. You two are comfortable enough with each other that you can talk each other through to an orgasm without the need to be face to face.

2. You know how to fix those boring spells.

I know, I know – no one wants to admit that their sex life gets a bit stale sometimes. But it does. For everyone. You know that doesn’t mean it’s over, though, and you quickly find a way to bring the spark back in – even if that just means opening the curtains while you’re getting busy.

3. You’re adventurous in life, too.

The two of you enjoy spending time together and sharing new experiences. You know that the more exciting your life outside of the bedroom is, the closer and more passionate you can be inside the bedroom. After all, sex is such a small part of our lives – why give it more credit than it deserves?

4. You have sex with the lights on, too.

Sure, not every time. But who can really be bothered to shut the lights off every single time? It’s much simpler for you two to just leave them on and follow your passions wherever they may go.

5. You tell her when you touch yourself.

6. You talk about your past sexual experiences.

The two of you sit down and talk about the things you’ve done together in the past, and compare notes about what was most satisfying to whom. You love sharing your favorites, and you know they increase the chances of a repeat occurrence.

7. You make sure she’s satisfied.

You know that orgasming every time isn’t very likely, but you do check in periodically to make sure that your partner is satisfied, overall. You’d never judge each other for what is said during these talks, either.

8. You occasionally take one for the team.

Even if you’re not in the mood, you offer to pleasure your girlfriend instead. After all, giving her pleasure makes you happy – even if you’re not really feeling it. (But, of course, you’ve got to do it with enthusiasm, or it doesn’t count.)

9. You check out other people together.

10. You aren’t worried about her exes.

You know that what you have now is stronger than what they have now – and it doesn’t matter what they used to be. You are more current, and besides – you’re not in competition with this other woman. You know what you bring to the table and you’re confident you’ll keep bringing it.

11. You aren’t worried about her friends.

You’re not going to waste your time telling her she “can’t” be friends with certain people, unless they’re genuinely bad for her. You don’t care if they think she’s attractive because of course she is, but you know she’s not going to fall for their flattery.

12. If you do slip up and act jealous, your partner is flattered.

Hey, not all jealousy is based in insecurity, and your partner knows that it’s a good thing you got concerned. That means that you care about her and the instinct to protect your bond kicked in. Afterwards, she reassures you that you have nothing to worry about, and you two can laugh it off.

13. She brings you feelings of comfort.

When you watch a scary movie together, or you hear a creepy noise at night (anyone else live out on the countryside, or just me?), you reach for her, because she makes you feel safe. Even if she’s not exactly your knight in shining armor, she’s always there for you, and you trust her.

14. You can watch dirty movies together.

Whether you shot them yourselves or you rented them from the back room at the adult store, you can watch those movies together and picture each other in the positions on the screen. (And, of course, you know you’ll be trying those out later.)

15. You aren’t worried about how you look for sex.

You’re well aware that you’re not always a ten, but that doesn’t matter, because your partner likes having sex with you anyway. Whether you’re in a sexy costume or just sweat pants, your partner thinks you look incredible. (Besides, those clothes are about to come off anyway.)

16. You have pet names for each other in the bedroom.

Some people opt for the cutesy nicknames. Others like the hardcore humiliation names associated with bondage culture. Yet more people fall somewhere in between the two, with their own secret sex lingo. Maybe you’ve even come up with code words for your sexual activities that literally no one else understands. It doesn’t matter, though – it’s your own secret love language.

18. You don’t mind the occasional fight.

You won’t run away from your problems, because what you have is too important to throw away. Maybe you even look forward to the fighting, because you know that there’s a solution right around the corner. No matter which it is for you, you know that make-up sex is basically the best thing ever, and it’s all yours just as soon as you work this out.