1920s Berlin Was Queerer Than NYC is Today 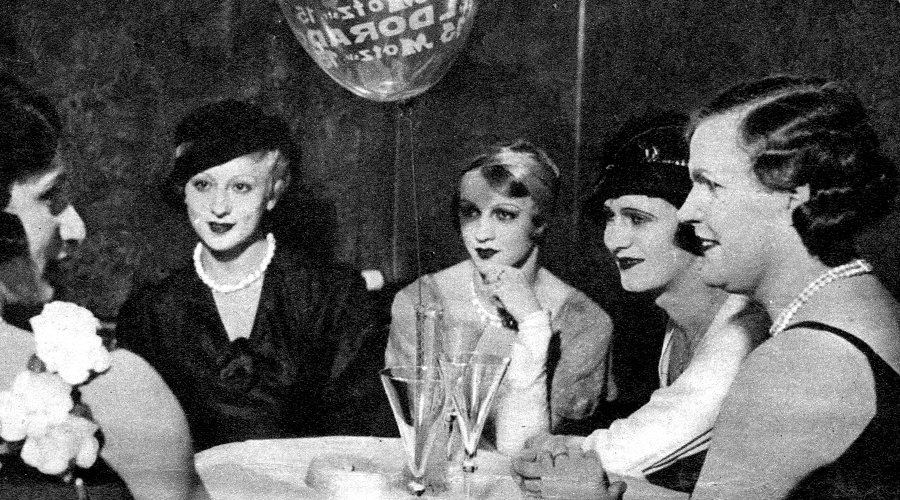 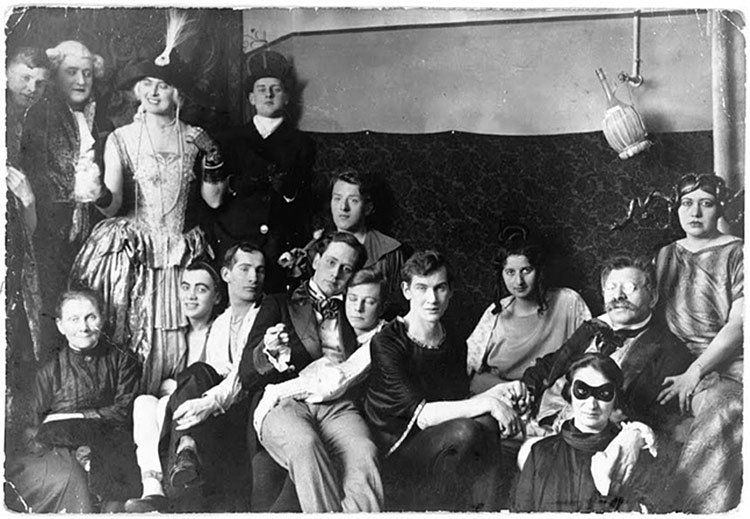 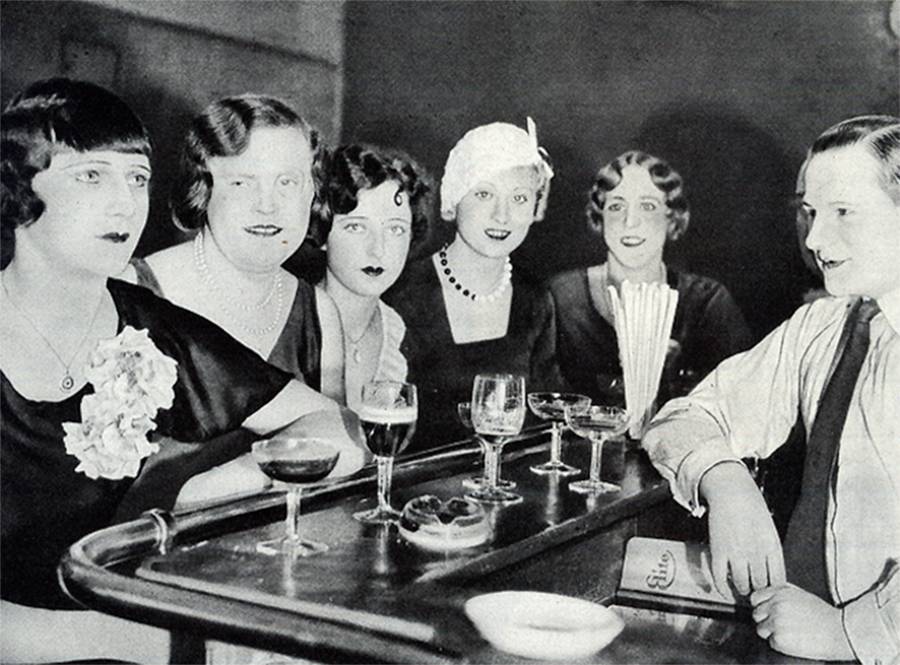 1 thought on “1920s Berlin Was Queerer Than NYC is Today”