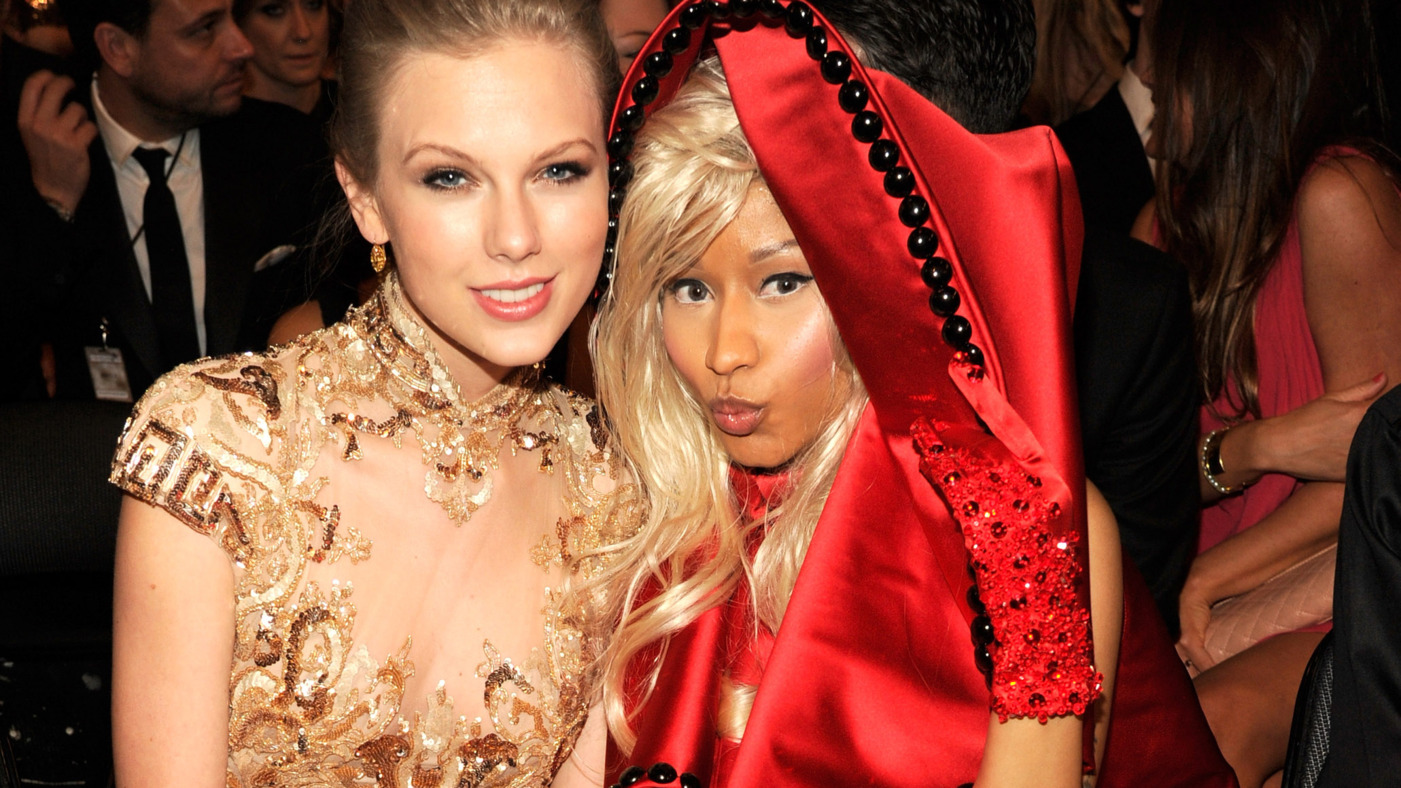 Each year, the Grammy Awards (or the Gramophone Awards to give them their less headline friendly title) are doled out to those who deliver the best content to our earholes. From live performances, full albums, remixes and even audiobooks, those who do the best with audio receive the industry’s highest accolade.

With so many famous faces (and plenty of over-sized egos) getting together under one roof, the Grammys is a hotbed of controversy. The biggest moments from the show’s history include a 2001 live performance of Elton John and Eminem (the rapper was only beginning to spout his infamous homophobia), Bruce Springsteen’s call for troops to come home in 2006 (when the Iraq War was still taking place) and the Grammys of 2009 where Barack Obama not only won a Grammy but received a tribute too.

Also just as controversial are the nominations. Before the Grammys even take place people start to squabble over each other about who deserves to win and who doesn’t deserve it but will probably win anyway. So ahead of the 2015 Grammy Awards which are set to take place in February, we’ve got a fresh batch of noms to both cheer and shake our heads at.

The first set of nominations that we can all collectively agree upon are Beyoncé’s. Immensely talented and an outspoken feminist, Beyoncé is rounding off a great year with nominations in six categories including: Album of the Year, Best R&B Song, Best R&B Performance, Best Urban Contemporary Album, Best Music Film and Best Surround Sound Album. As impressive as those noms are, they also make her the most nominated female artist of all time with 48 noms during her career, one ahead of Dolly Parton’s 47.

Also doing it for the girls are Nicki Minaj and Taylor Swift. Nicki has yet to win a Grammy (which is surprising to everybody, really) but she has two more chances now, picking up nominations for Best Rap Song and Best Pop Duo/Group Performance for Anaconda and Bang Bang, respectively. Meanwhile, Taylor’s latest album 1989 wasn’t eligible for album categories (it was released too late and will be eligible next year instead) but her feel-good single Shake It Off was nominated for Record of the Year, Song of the Year and Best Pop Solo Performance.

As for our queer favourites, there was plenty to celebrate there too. Sam Smith is tied for most nominations with Beyoncé and Pharrell, having picked up his first noms for Album of the Year, Best New Artist, Record of the Year, Song of the Year, Best Pop Vocal Album, and Best Pop Solo Performance. Sia’s track Chandelier got Record and Song of the Year, Pop Solo Performance and Best Music Video noms, Brandy Clark (who co-wrote queer friendly country hit Follow Your Arrow with Kacey Musgraves) got nominations for Best Country Album and Best New Artist while Tegan and Sara also have a nomination in Best Song Written for Visual Media for their work on The LEGO Movie’s soundtrack.

Also possibly relevant to your interests are: all girl group HAIM are nominated for Best New Artist, John Legend’s tearjerker All of Me is up for Best Solo Pop Performance and Democratic Senator Elizabeth Warren (who supports same-sex marriage, ENDA and the repeal of DOMA) received a nom for her spoken word book.

It’s a bit soon to say who will win (or who’ll be snubbed) but you can tune into the Grammys on February 8, 2015 for the results.