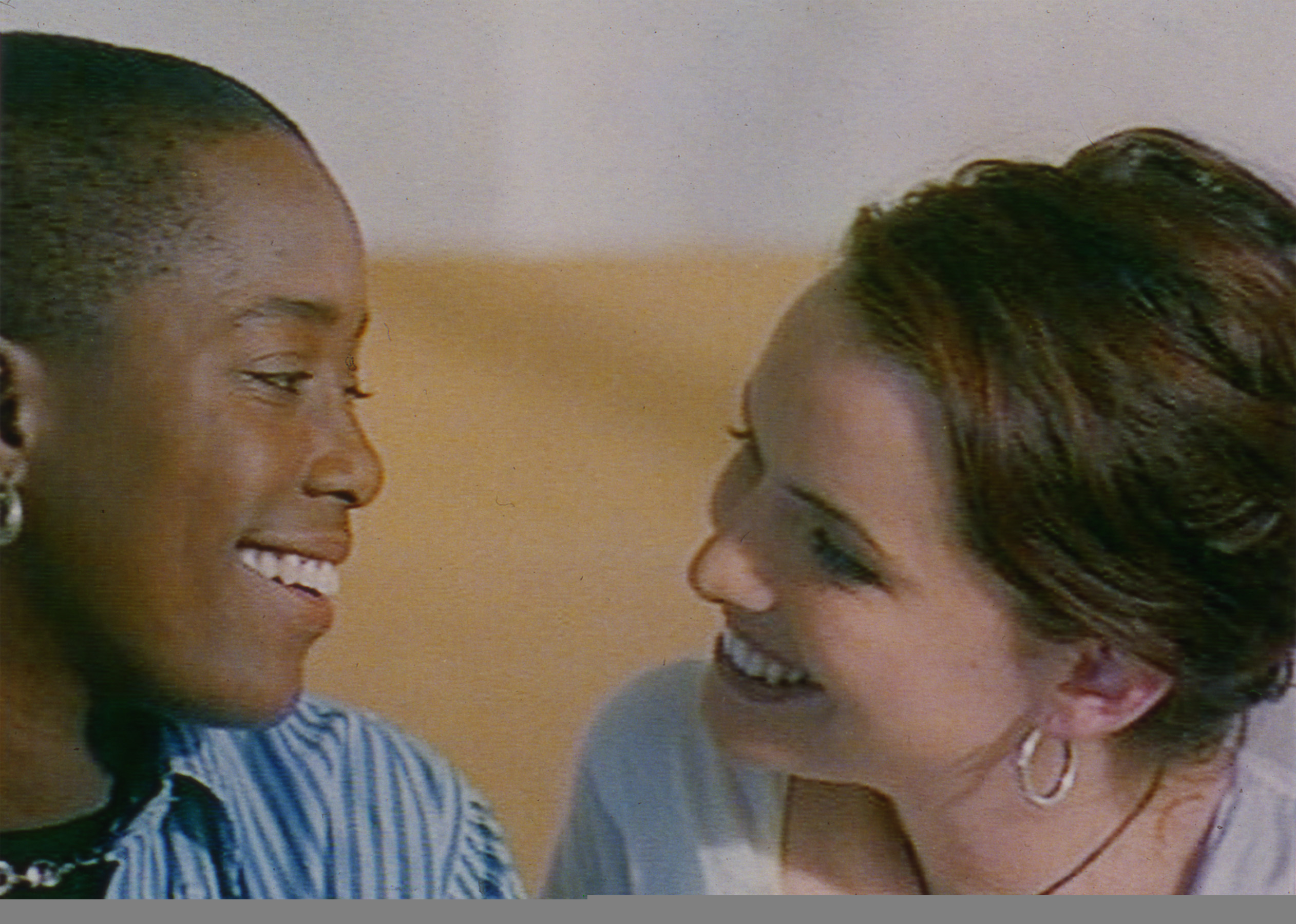 In a recent this interview with Teddy Award, filmmaker Cheryl Dunye discusses her film The Watermelon Woman, which won a Teddy Award back in 1996.

The Watermelon Woman – which is coming up on its 20th anniversary – tells the story of a young, Black lesbian working in Philadelphia who is consumed by a film project: to make a video about her search for a black actress who appeared in films in the 1930s and was known only as The Watermelon Woman.

Following various leads, Cheryl discovers the Watermelon Woman’s stage name and real name and surmises that the actress had a long affair with Martha Page, a white woman director in Hollywood.

Her discovery leads Cheryl into a relationship with Diana, who’s also white and wealthy played by Guinevere Turner.

The affair strains both Cheryl’s relationships with friends and her quest for Fae but ultimately leads Cheryl to finding herself.

The Watermelon Woman will be screening in this year’s TEDDY Retro in honour of the 30th birthday of the TEDDY AWARD and the 20th anniversary of this remarkable movie.

More information can be found on our blog: www.blog.teddyaward.tv