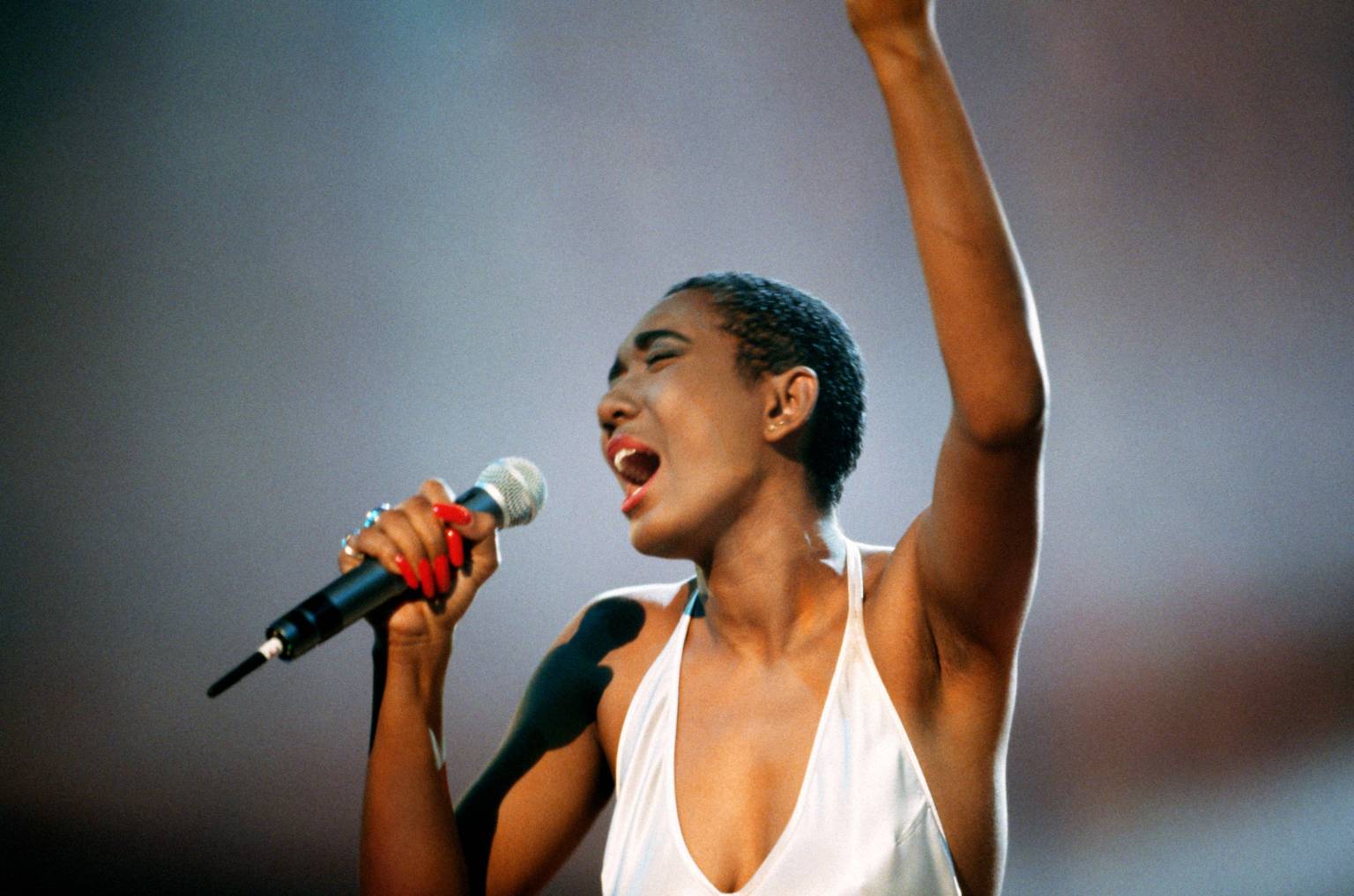 Diana King – who shot to fame in the 90s with her reggae/hip-hop/pop hits – was one of Jamaican first musician to come out as gay.

Since then, she has spent years looking over her shoulder, living in fear, and facing the judgment of not only her own people, but her own family.

However, now she making changes, and with that has joined this year’s Raggamuffin line-up, in a move that seems to sum up her entire approach to music and life.

The Shy Guy singer replaced fellow Jamaican artist Beenie Man after he was dropped for his homophobic lyrics and comments for which he refused to apologise when given the chance.

At first, it was a success, but King’s been facing the backlash of it every day.

When the Jamaican community and diaspora of the Caribbean got wind of it, it was a social media bashing because I am the gay artist, how can I get the spot of this famous Jamaican artist who is known and respected and loved?. And it’s still going on. Whenever someone says Jamaica is homophobic, they defend it like they’re not but they show that they are every day with the words they say when something like this happens. It’s not about me as an artist, or what’s right. It becomes lesbo Diana King.”

But it’s fine. I feel fine about it – I’m just excited to be on the show and I feel very good to be representing as the first Jamaican out artist. It’s not all that I am but it’s a part of who I am and I am proud.”

King came out three years ago, posting to Facebook:

However, now she barely returns to Jamaica because “the judgment is always there, the violence can occur. You have to watch where you go, what you say, who you hang around”.

It’s for this reason, she was awarded the Vanguard Award for Bravery – an award she holds dear and plans to honour. She’s planning a comeback of epic proportions.

Not only is she heading on tour, she’s also working on a new EP and album which will release on her own record label, which breaks from her usual sound – “reggae-fusion”. This time she’s making a straight reggae album and an EDM (electronic dance music) EP.

Because I do the fusion I feel like I can do any genre that I choose to. Because of the type of artist I am that touches these genres throughout the years.”

And now that she’s out, she’s looking forward to being “totally authentic”, because that was the one aspect of her life in which she wasn’t, particularly when writing about her favourite topic: love.

More than that, King has bigger plans; her sights are set on re-launching her label as one specifically for lesbian artists.

It’s a scary, big dream, but I’m feeling it. I have friends, other artists who are gay and…there’s so much I can teach [them] and I just really felt close to them and wanting to be there and have a label that is fair and for them – a home.

So I’m going to make a go of it. Like they say, you don’t have to see the first staircase, just take the first step.”