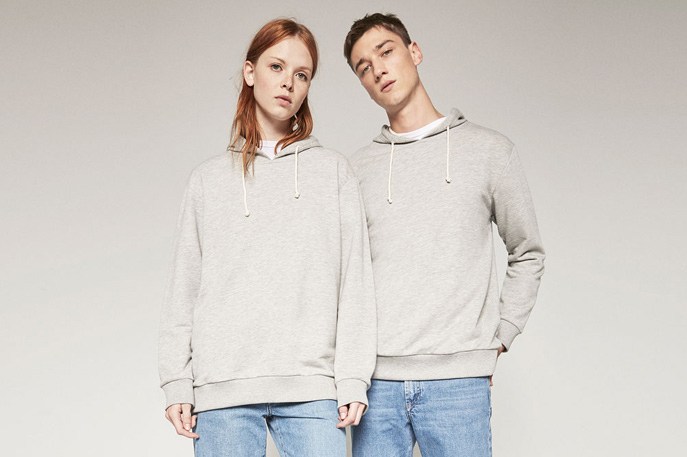 Apparently, it’s not about borrowing from the boys anymore – it’s about sharing with them. 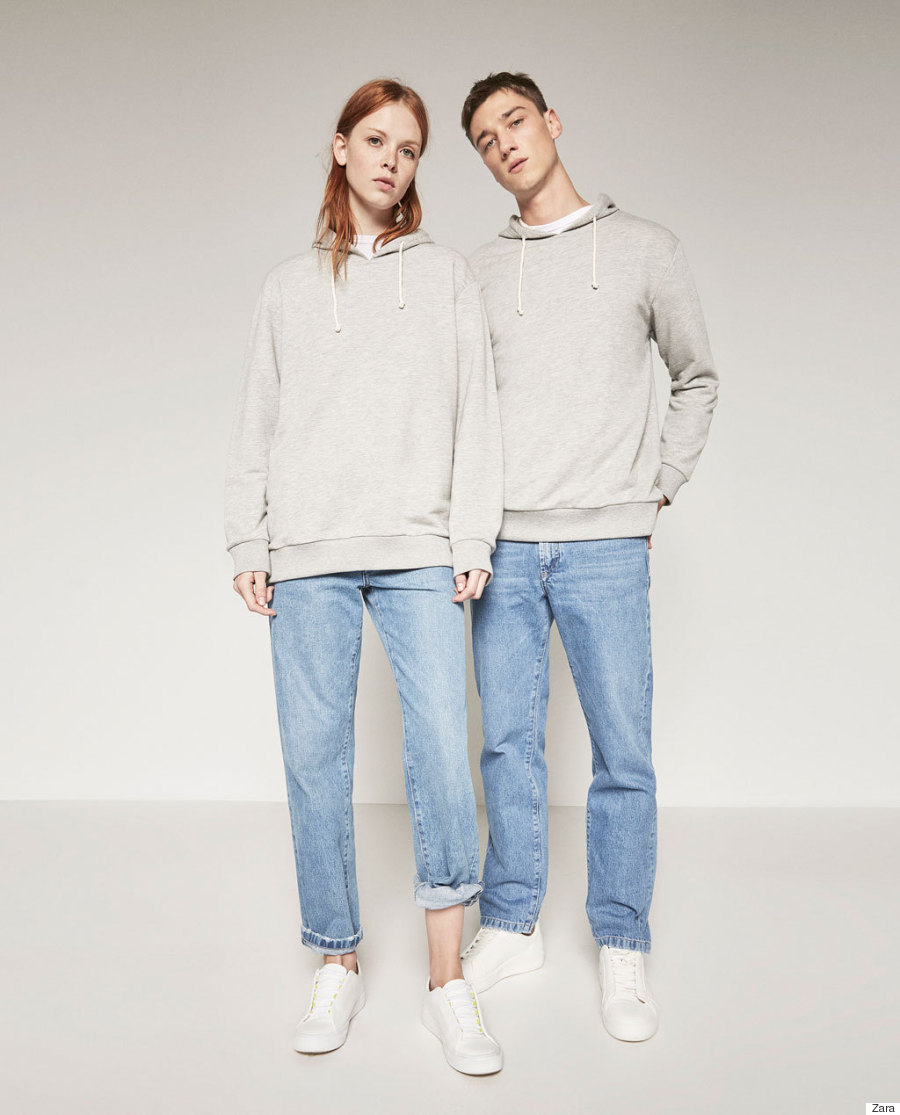 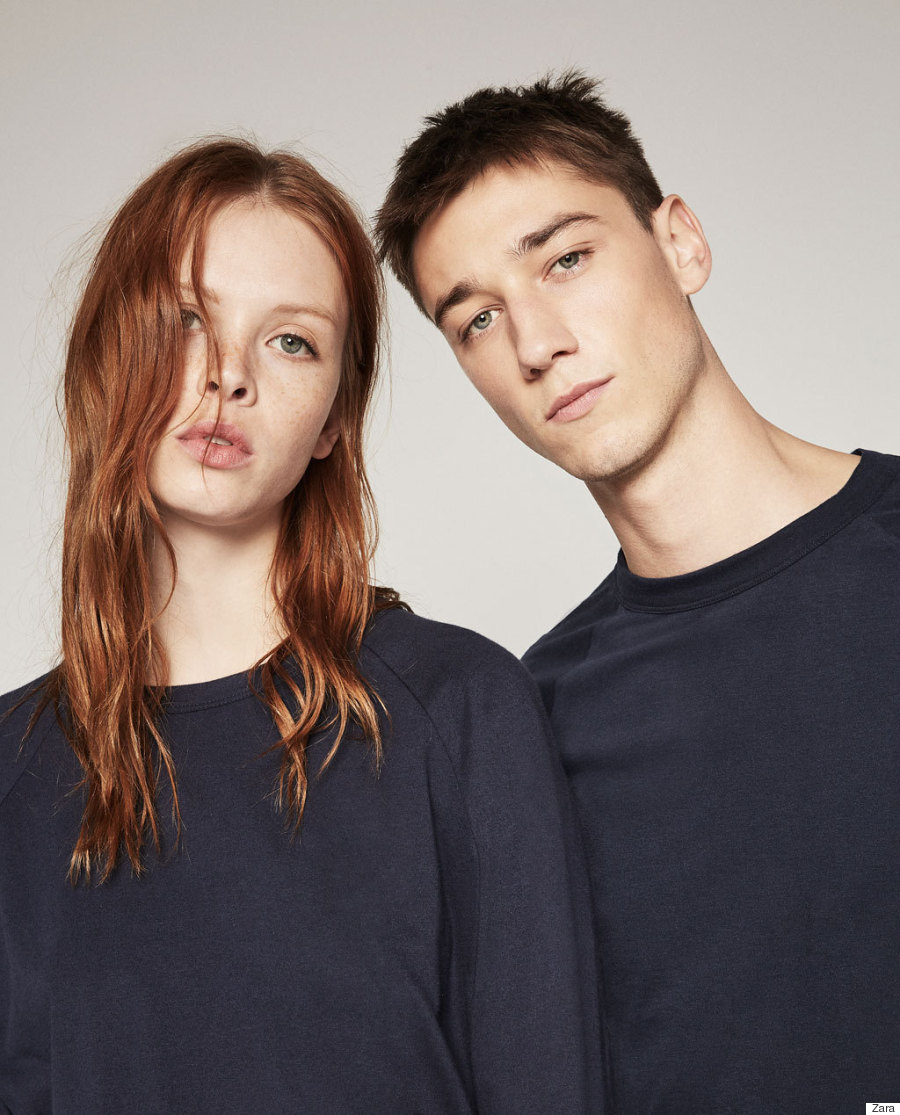 The 16-piece line includes T-shirts, jeans, sweaters, jogging pants and Bermuda shorts have been designed to suit both men and women. 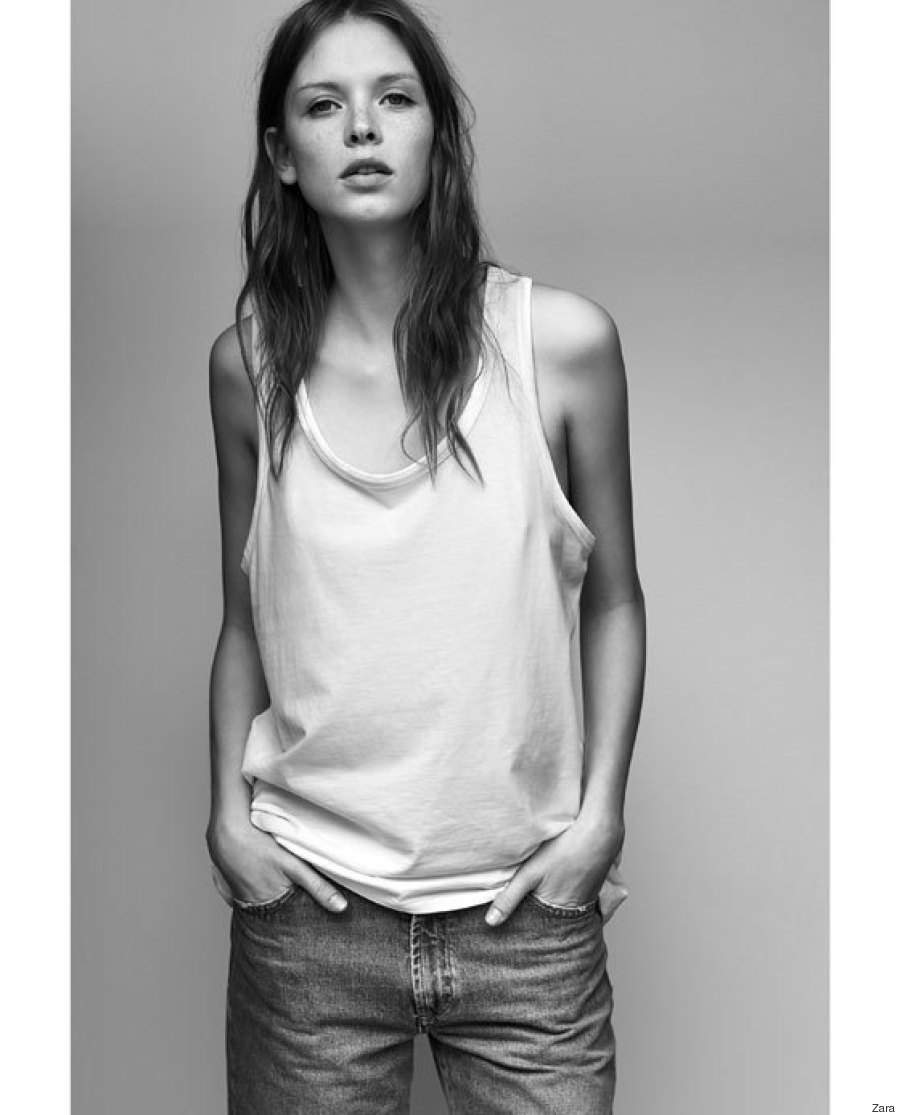 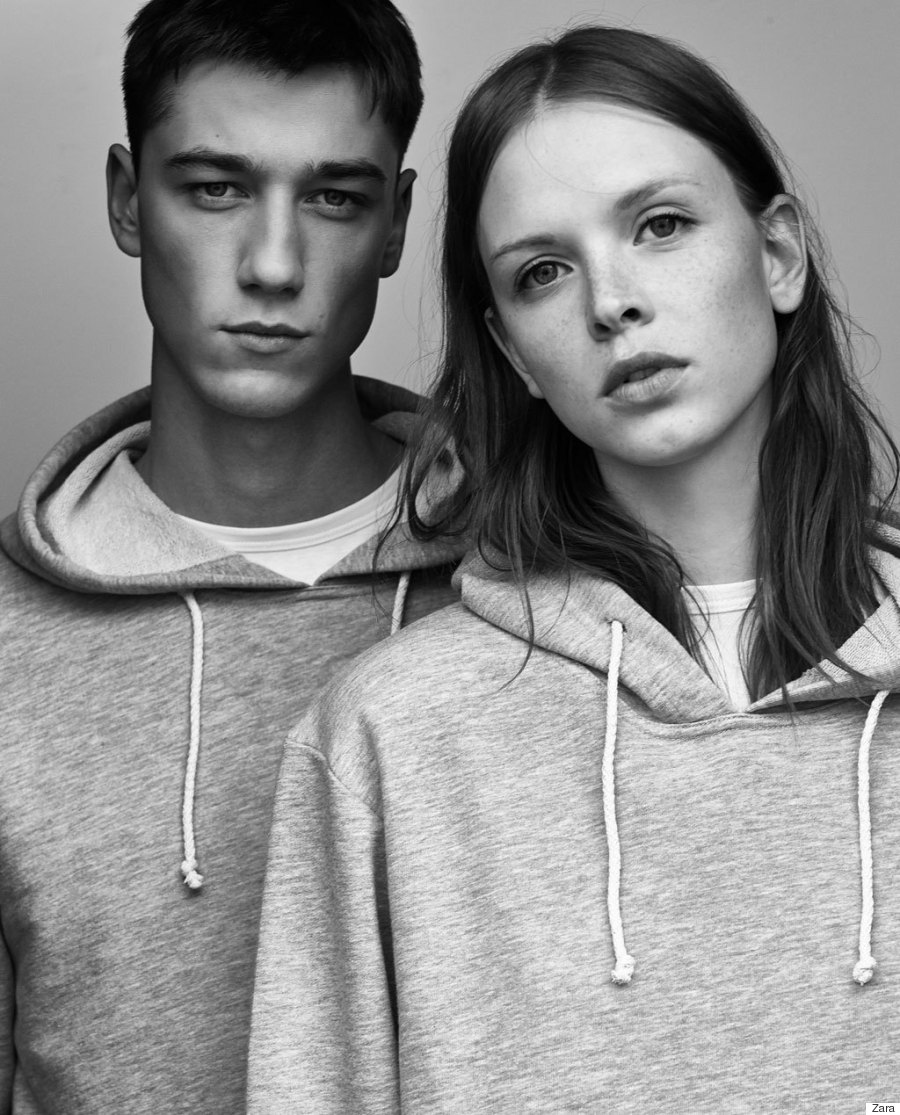 Despite Zara’s best intentions, there’s already been significant backlash. The consensus seems to be that this isn’t at all remarkable, and that without the inclusion of more ‘statement’ items, like a skirt, Ungendered is nothing but a glorified unisex range.

The range also seems to focus exclusively on masculine styles, lacking any cuts or lines that are typically more feminine. Another gripe is that Ungendered is only featured under the ‘Woman’ tab on Zara’s website.

But the brand is following others, such as retailers like Selfridges, which last year launched its Agenderspace, the line between male and female codes is clearly becoming increasingly blurred in the industry.

We also see models of both genders strutting the catwalk and menswear shows feature skirts, dresses and tunics. Transgender models continue to front designer names and fashion campaigns are becoming more androgynous, too, with the example of Jaden Smith appearing in Louis Vuitton’s latest womenswear ad.

And while we agree with the criticism to an extent. Yes, technically there isn’t anything all that controversial in the product offering. But maybe that’s the point. Maybe it proves the industry is already producing a portion of clothes not defined by gender.

Zara also seems to have gone about this fairly quietly, taking gender fluidity in the fashion industry from an ‘anomaly’ and making it the norm.

We need to start somewhere and fashion giants introducing gender fluid lines – with as little fuss as a new range of skirts in a women’s collection – is definitely somewhere.

Gender blending is not a trend, but a larger movement towards unisex fashion, and it isn’t a new thing either. Think of Tilda Swinton and David Bowie – they were the example of how fascinating is somebody who is not bound by the expectations of their sex.