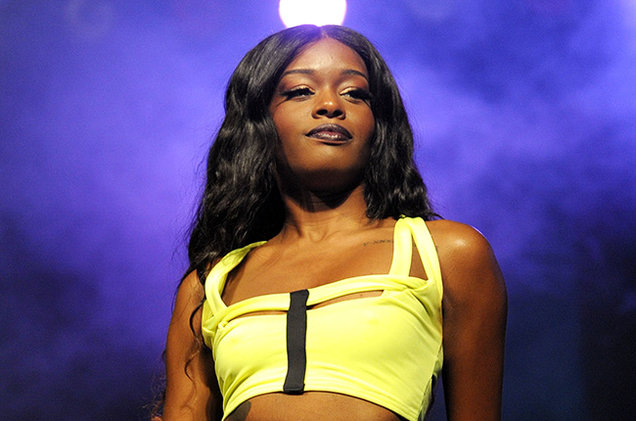 Tegan and Sara have released their new video for “Boyfriend,” directed by Clea DuVall.