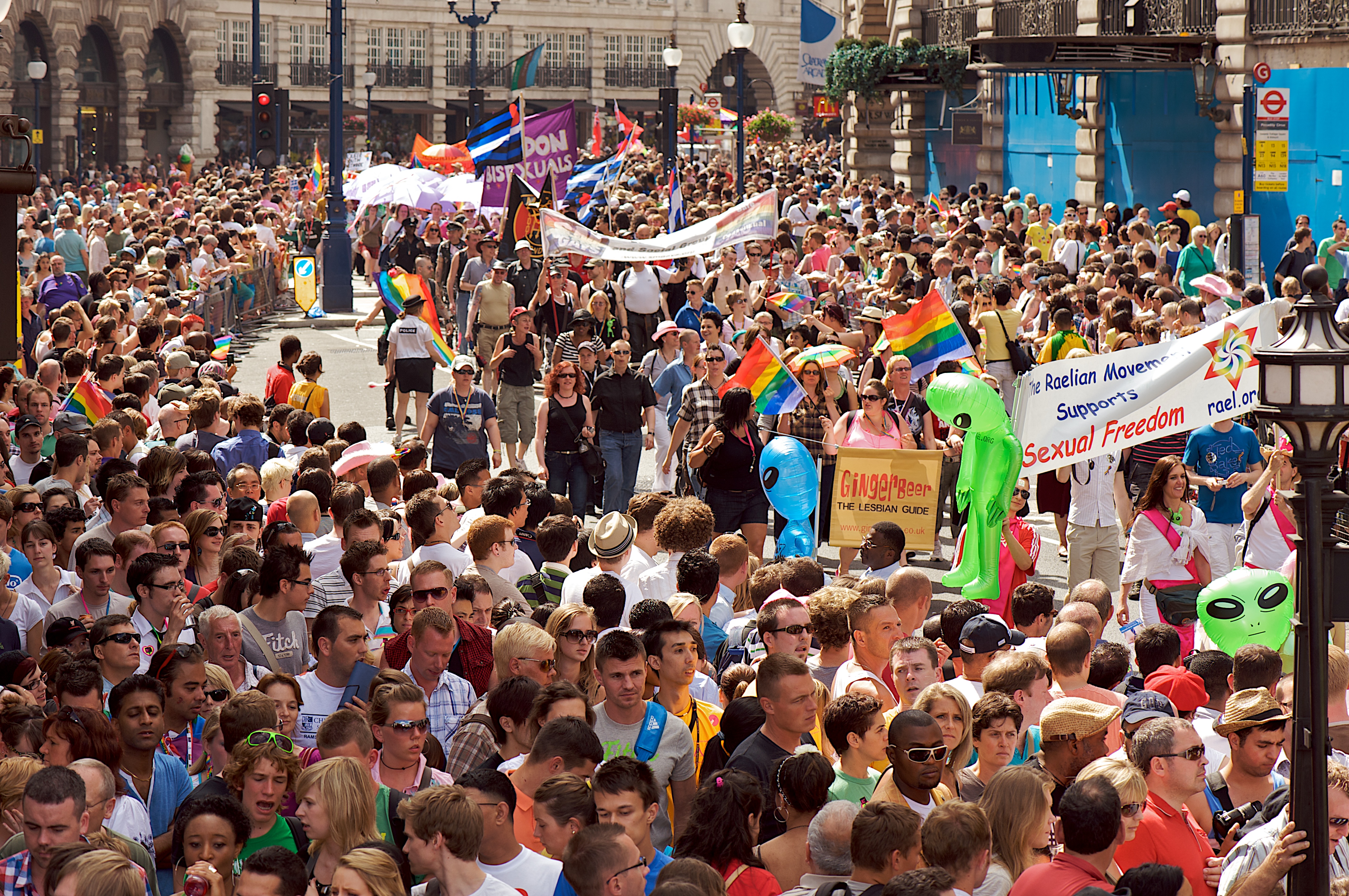 An amazing 30,000 people took part in the Pride parade yesterday in central London.

The Parade was lead by gay actor Sir Ian McKellen who marched with Stonewall, and together they set off from Baker Street, travelling along Oxford Street, Piccadilly Circus, Pall Mall and down to Trafalgar Square before ending at Whitehall.

London Pride is a celebration that the whole capital can be proud of. It’s inspirational to see so many thousands of people not just celebrating everything we’ve achieved as a community but also continuing to fight for LGBT equality here in Britain and around the world.”

With the incredible Eurovision winner Conchita Wurst then headlining the celebrations, with Sinitta, Heather Peace and Sam Bailey also joining in at the big stage at Trafagal Square, the event took over the capital.

This year’s theme was “#freedomto“, and participants were encouraged to send in “selfies” which could feature as advertisements on the Tube network, organisers said.

We have had a record number of attendees this year, with over 30 floats and 210 groups. The atmosphere has been amazing. The rain could not dampen the spirit, and people think it has been the best Pride.”