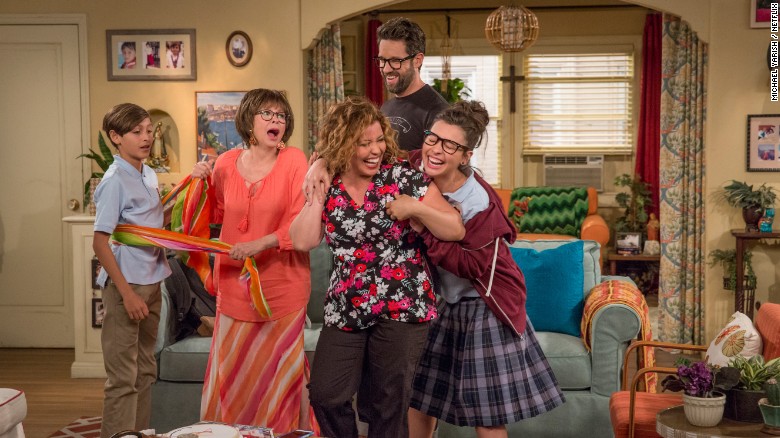 This year, Netflix has rebooted the classic Norman Lear sitcom One Day at a Time.

In the same vein as Lear’s classic sitcoms (All in the Family, Maude, The Jeffersons, Good Times, Sanford & Sons, and the original One Day at a Time), the reboot balances laughter with an approachable social commentary. 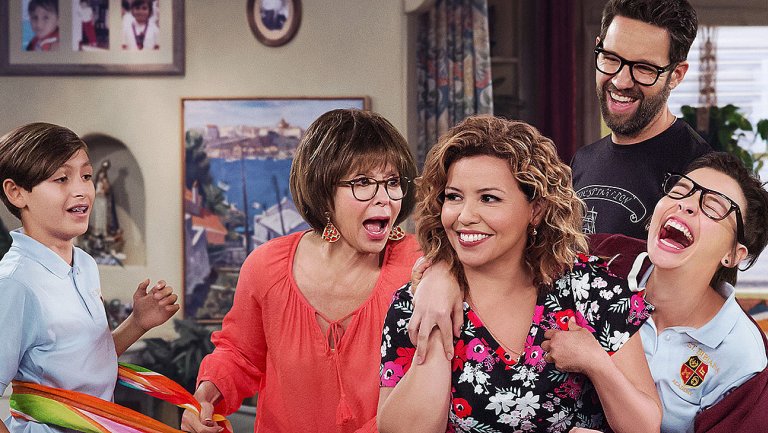 The first season explores sexism, immigration, veteran’s rights, and has an honest coming out story that takes centre stage.

Penelope’s 15-year-old daughter Elena is a headstrong star student who loves railing against the patriarchy, watching Buffy the Vampire Slayer, and starting composting programs at her high school.

Over the course of the first season, Elena gradually comes out to her family. 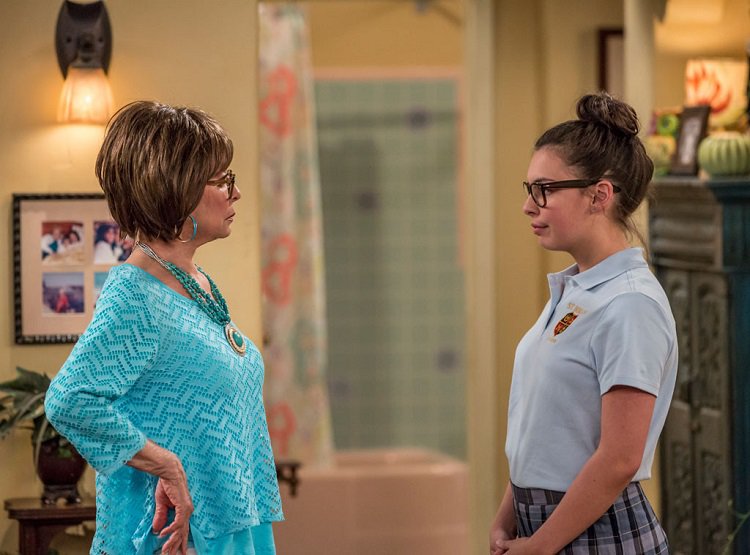 In episode seven (Hold, Please) we learn that Elena likes girls, but she isn’t sure how to tell anyone in her life about her sexuality. When she finally does in the 10th episode (Sex Talk) it’s a beautiful moment of self-acceptance and joy that she can share her identity with her mom.

While coming out stories on television or film are often a best or worst case scenario, Elena’s coming out process is more realistic.

Her family doesn’t immediately know all the right things to say or do, but they try. When she does deal with rejection from a family member, she’s confident enough in herself to cope. 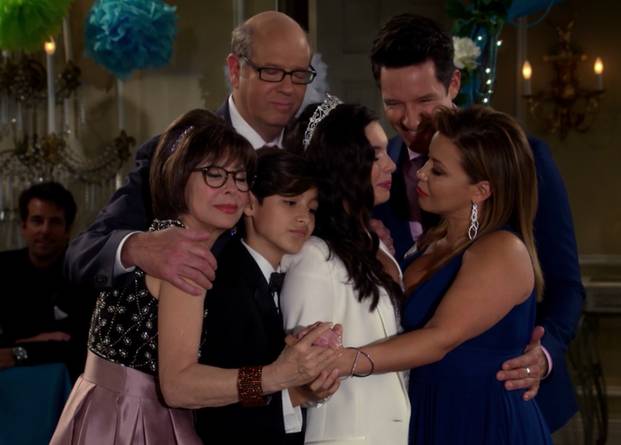 Stories about queer women, much less queer teens of colour, are still rare on TV. Even after being introduced, many LGBTQ women characters are shunted to the side or killed off.

Elena’s story is, unfortunately, still the exception on TV. She’s the kind of character of which we need to see more.