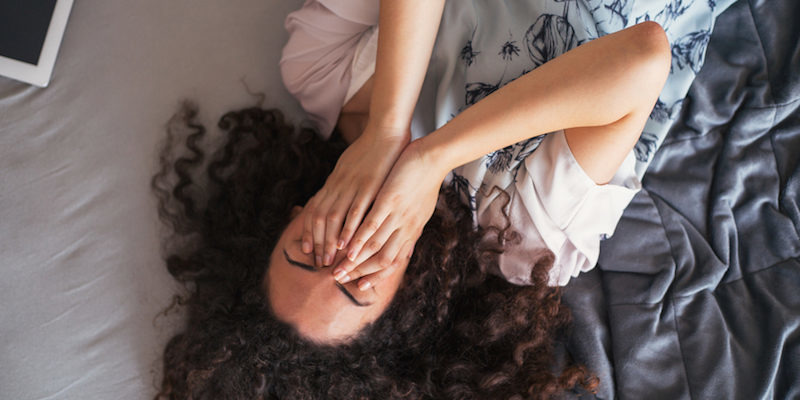 Toxic relationships are the bane of people’s existence. Why they are still a thing to this day, I’m not really sure either. But we’ve all fallen victim to one of these traps, whether we’d like to admit it or not. Fortunately, there’s a way out should we choose to accept it and let go of these nasty people.

Here are ways to spot a toxic relationship with whomever, and why you should be bidding them goodbye.

You make excuses for them.

This is a huge ass red flag you shouldn’t be ignoring. Maybe you’re doing it subconsciously, maybe you’re not. Either way, you should stop; because this just means this person is no good for you or your health.

You can’t make excuses for someone who’s done nothing wrong. Do you see where I’m going with this? It usually starts small, and then blossoms into bigger lies and a much more complicated web. You get caught up in something that isn’t even your doing just cause you were making excuses for some poor excuse of a person who is manipulating you to do just that. (OK, actually, maybe it is your doing, but this person made you do it whether or not they’re – or you’re – aware.)

(I know you’re going to say this person isn’t trying to control you whatsoever, but you’ve just solidified my point, thanks very much!)

This one is just sad.

Toxic relationships oftentimes slip through tiny holes; the people involved are unaware they’re taking each other down. When they’re aware, however, it’s an entirely different story and it’s literally just so sad.

When you know to yourself that you can definitely do better, leave the person. Cut ties with them and move on. This is not only for SOs, but also friendships and relationships in general.

Don’t settle. Don’t pick being comfortable over riskier, real ones. Don’t be (friends) with a person just because it’s easy. Convenience is a very shitty reason to remain in whatever relationship you have with someone. And you’re doing the world a disservice.

You enable one another.

Please don’t. Please leave. That ride or die friend or SO of yours is sick, I’m aware; but there’s always that invisible border where you have to draw the line. Vices or bad habits in general should not be condoned. Ever. Refrain from being shitty people by letting each other be shitty.

If that person in your life is letting you bum your ass off without ever giving you advice or giving you that much-needed pep-talk, it’s time to let them go.

You hold each other back.

You know what? This should be number one on the list.

A healthy relationship feeds off achievements and accomplishments and genuine compliments and support. If your SO or friend is holding you back because you have the ability to achieve something without their direct contribution, bid them goodbye.

If s/he’s hindering you from your growth – whether that may be in terms of career or just life in general – then there’s no other reason to remain in cahoots with this person.

You deserve genuine support and a load of their overwhelming love (most especially if you’ve achieved something huge). No questions asked.