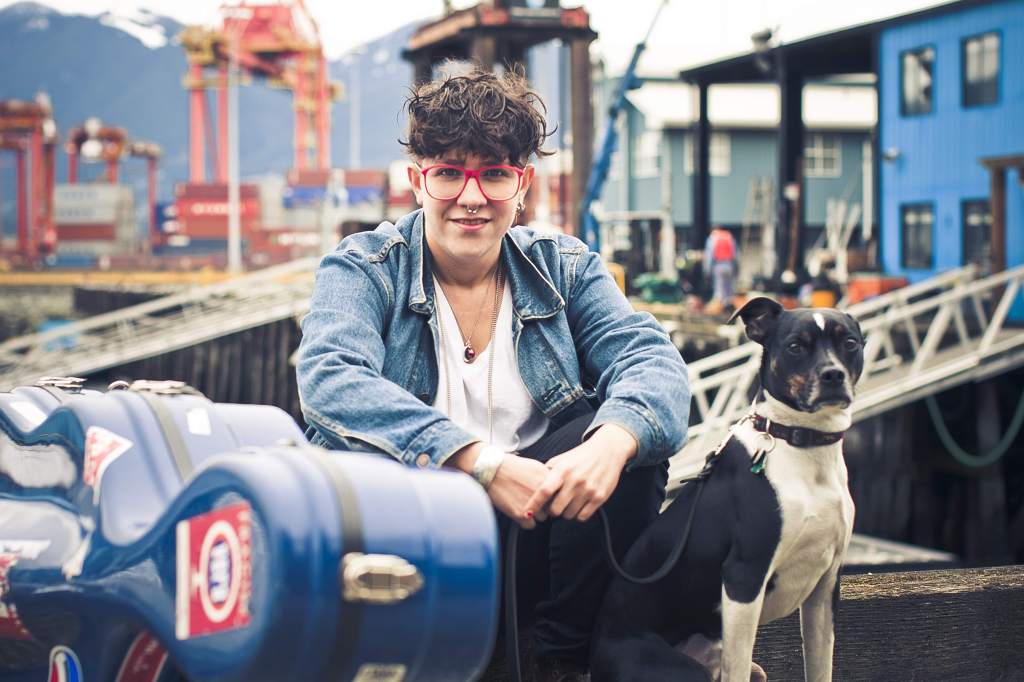 All some people know about Native Americans is Thanksgiving, the horrible Lone Ranger movie, and the Washington Redskins.

The protest against Dakota Access Pipeline provided a window into modern indigenous culture and the fact that there is much, much more to that culture than Disney’s Pocahontas.

Indigenous artists are creating amazing books, poetry and music. And yes, many of them are queer. Check out some of the biggest up-and-coming artists below.

This upbeat popstar’s music has appeared everywhere – she penned a song for Disney Channel, toured with Roxette and Glass Tiger, and had her song Mirror Me hit #1 on Canada’s National Aboriginal Countdown.

Check out her official artist’s page, follow her latest hits on her Soundcloud and check out “Mirror Me.”

In addition to being an award-winning spoken word poet and interdisciplinary artist, Webber is notable for founding Voices Rising, “a literary performance and spoken word event series dedicated to showcasing LGBTQ artists of color.” As the child of a multiracial Aleut lesbian and a bisexual black Chocktaw father, Webber describes herself as a two-spirit Black Native Lesbian.

Check out more of her work at her official website.

Derksen describes her music as a “genre-defyin braid of traditional and contemporary in multiple dimensions.” As a world-renowned Aboriginal cellist, she combines world, classical, folk and electronica influences. Her third and most recent album, Orchestral Powwow, blends classical cello and aboriginal music.

What excites me most about this project is bringing our Aboriginal music to the center of the European model as we as aboriginal artists lead the way with our drums and our heart beat to create new forms of music.”

Listen to the groundbreaking album here.

As a transgender Navajo woman, Freeland has used film in order to break down stereotypes associated with her identities. Her first feature-length film, Drunktown, “is a coming-of-age story about the complex issues surrounding identity and the struggles faced by Native American people.” She’s currently working on a web series called Her Story, which documents the lives of queer and transgender women.

Read more about her experiences here.