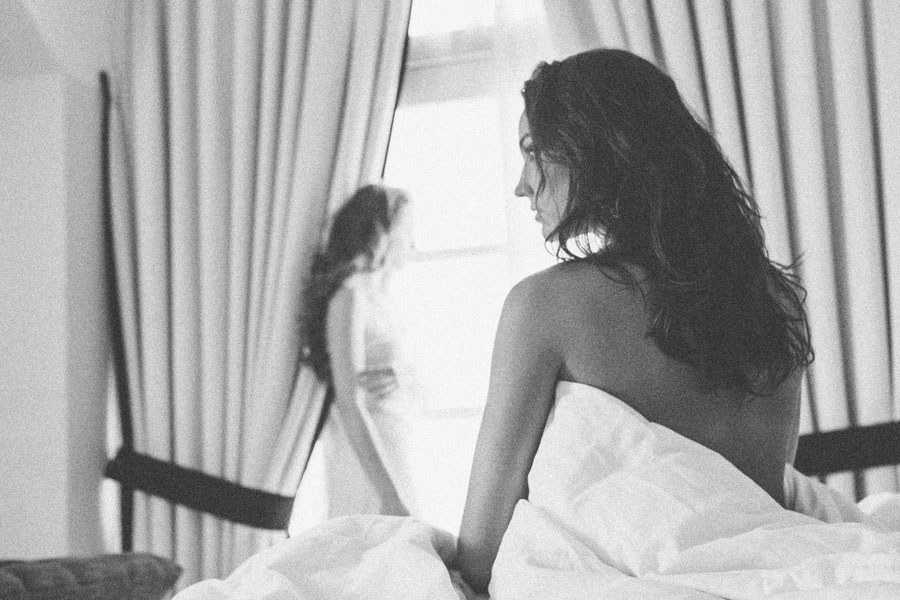 3. You expect your girlfriend to have sex all the time, anytime.

In real life, sex is not nearly as readily available, unless you spend every night at a sex party. Your girlfriend just won’t want to have sex sometimes. Sometimes she’ll be on her period. Sometimes she just won’t be in the mood. If you find yourself resenting her for that, take a step back.

Instead, when your girlfriend isn’t in the mood, talk to her. Do something relaxing like watch TV together. Cook for her. There are 1,000,000 ways to be intimate with someone, and most of them aren’t “sex.”

PrevPrevious25 Signs You Should Break Up
Next‘Youth, Interrupted’ Goes Behind the Scenes with Trans TeensNext