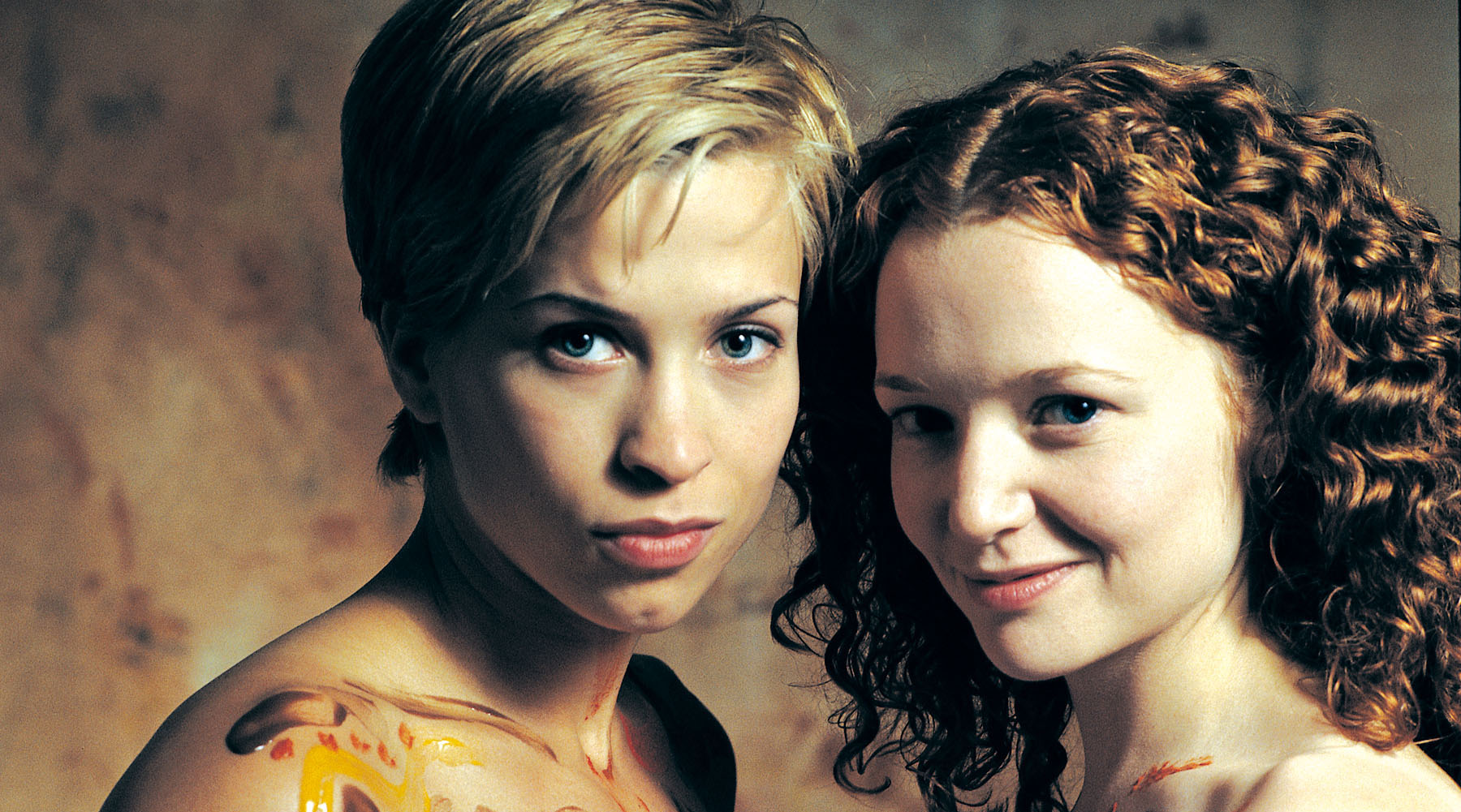 In the year 1999  the worlds population hit 6 billion. There was a raging war in the Balkans. And the world prepared for the new millennium and the ever so scary millennium bug, which was set to cause wide scale disruption.

However, despite all of that – 1999 was year for mainstream Queer and lesbian cinema made it a significant mark. And as a teenager (discovering my sexual orientation), these films provided me with blanket of knowledge, insight and understanding. So, here is KitschMix’s list of of lesbian hits of 1999.

This film had it all, and it felt real. A romantic comedy movie shot in Vancouver and directed by Anne Wheeler, the film was focused on 2 young lesbians – Maggie (Karyn Dwyer) and Kim (Christina Cox), who meet, start a passionate romance, and move in together all in the same day (I said it was real). These 2 are not the only focus though, the next things Maggie’s well-meaning but naive mother Lila and her brother join the household. Soon after, Lila is befriended by Judy, a transsexual about to undergo a sex-change operation. Complications ensue as the conservative Lila learns the truth about Maggie, Judy, and their diverse group of friends.

This film was written and directed by Max Färberböck, and based upon Erica Fischer’s (de: Erica Fischer) book, chronicling the actual lives of Lilly Wust and Felice Schragenheim during that time period. It is 1943 as Allied bombs are pelting Berlin and Lilly Wust (Maria Schrader) is bringing up four children as her husband Gunther (Detlev Buck) is away fighting the war. When Lilly receives a love letter form an admirer who signs off as Jaguar she assumes it is from a man but is intrigued when she discovers that Felice Schragenheim (Maria Schrader) a local journalist is initiating the romance, a relationship forbidden in Germany, not just because it is a lesbian affair, but Felice is Jewish and works against Germany as a resistance fighter. The two women make a love pact and try to block out the anti-Jewish persecution of the Nazi movement, but their time is running out.

But I’m a Cheerleader

One of my favourite actress, Natasha Lyonne, stars in this film is unabashedly camp romantic comedy, But I’m a Cheerleader is the directorial debut of well-known out-filmmaker and screenwriter Jamie Babbit. It tells the story of a pretty high school cheerleader who is sent off to an ex-gay camp by her family. The conversion therapies used are awkward, and the technicolor sets and pervasive use of neon pink add an utter flamboyancy to the whole romp.

Memento Mori was the second film in a loose series of Korean horror films, set in girls’ schools. It was also one of Korean first commercial films to depict lesbian characters. The film revolves around the relationship between two high school students, Yoo Shi-eun (Lee Young-jin) and Min Hyo-shin (Park Ye-jin). As the two girls become romantically involved, their taboo friendship causes them to be marginalized by the other students. Unable to cope with the social pressures of having a lover of the same gender, Shi-Eun tries to distance herself from the increasingly dependent Hyo-shin. Hyo-shin reacts poorly to Shi-eun’s changed attitude, viewing it as both a betrayal and rejection. Hyo-shin consequently commits suicide by jumping off of the school roof. After Hyo-shin’s death, supernatural occurrences start to terrorize all of the students that condemned the relationship. It is later revealed that Hyo-shin’s spirit is malevolently haunting the school through the remnants she left behind in the diary.

Brandon Teena (Hilary Swank) is the popular new guy in a tiny Nebraska town. He hangs out with the guys, drinking, cussing, and bumper surfing, and he charms the young women. Life is good for Brandon, now that he’s one of the guys and dating hometown beauty Lana (Chloë Sevigny). However, he’s forgotten to mention one important detail. It’s not that he’s wanted in another town for GTA and other assorted crimes, but that Brandon Teena was actually born a woman named Teena Brandon. When his best friends make this discovery, Brandon’s life is ripped apart. This tragic film is based on true events, and the performance by Hilary Swank pushed to the forefront of Hollywood elite, as she earned an Oscar for her role.

Chutney Popcorn was a popular romantic comedy. Reena (Nisha Ganatra) is an Indian American lesbian who lives and works in New York. Her sister Sarita, who is happily married, discovers that she is infertile. Reena offers to be a surrogate mother for her sister’s baby, hoping to improve her relationship with their mother, who disapproves of Reena’s sexual orientation. Reena has second thoughts when her girlfriend Lisa (Jill Hennessy) feels left out. A touching insight into culture, religion and sexual identify.