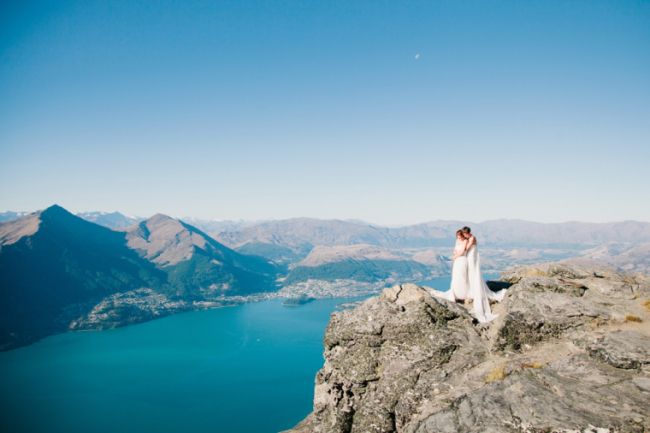 Are you and your partner considering a destination wedding? With more and more countries finally coming to their senses by making same-sex marriage legal, it might be the perfect opportunity to travel to a place you two have always wanted to go while getting married at the same time.

Whether you’re looking for an exotic wedding destination or one that’s a bit more off the beaten path, here’s a look at 5 destinations that could make your nuptials all the more special… 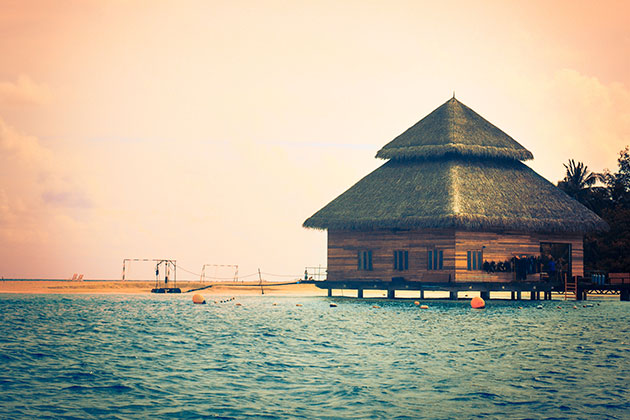 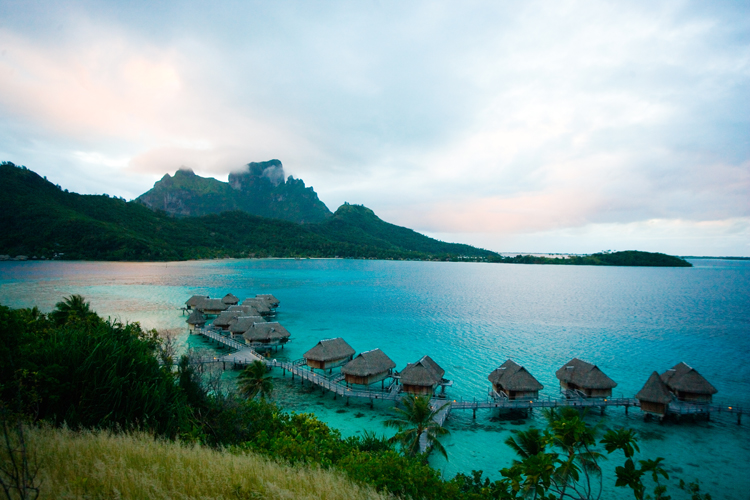 Same-sex marriage became legal on this tropical paradise island in 2013. Known for its romantic setting with thatched roofed huts dotting the blue-green lagoons, it’s the perfect place to get hitched if you’re looking for a tropical wedding destination. 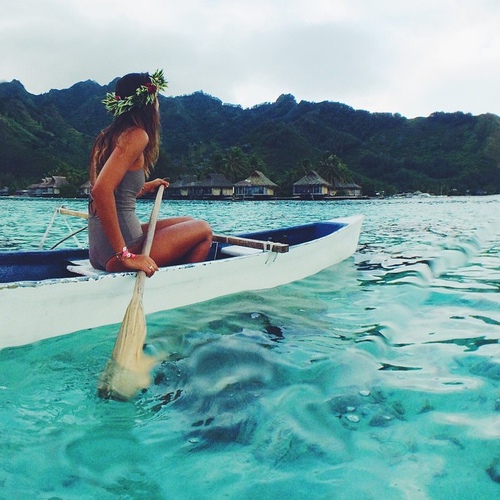 Who wouldn’t want to walk hand in hand with their new wife along the chalk-white sands as you enjoy the views from your island bungalow, right? 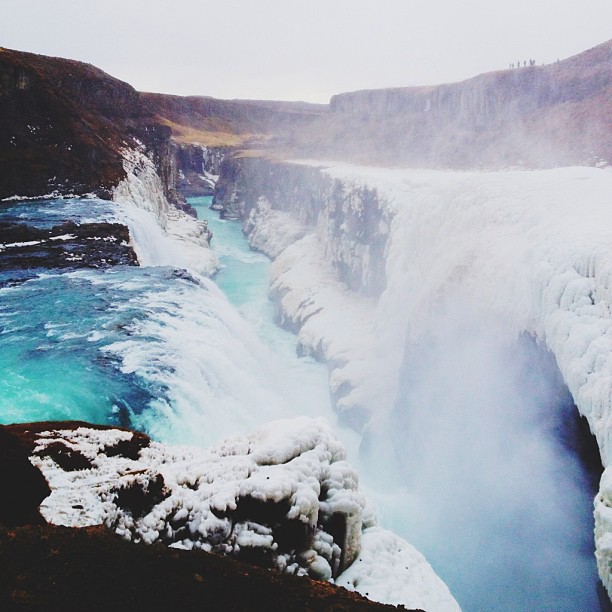 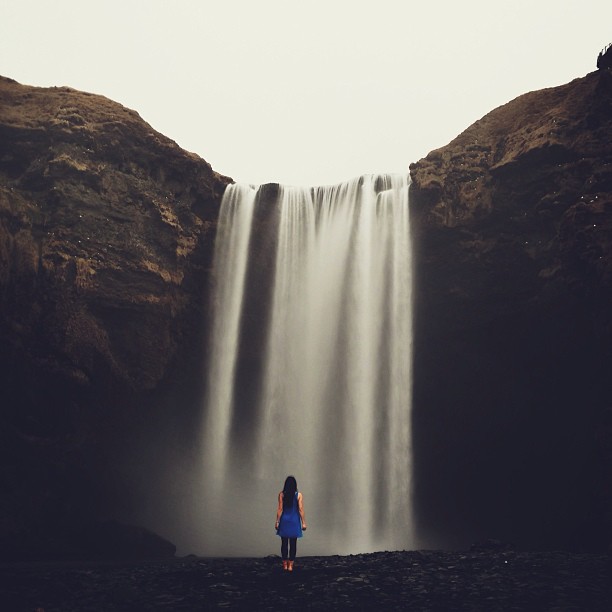 It’s pretty much the complete opposite from Tahiti, but just as beautiful with some pretty much amazing scenery. Iceland has a thriving LGBT community, and same-sex marriage was legalized in 2010, making it a great wedding destination. 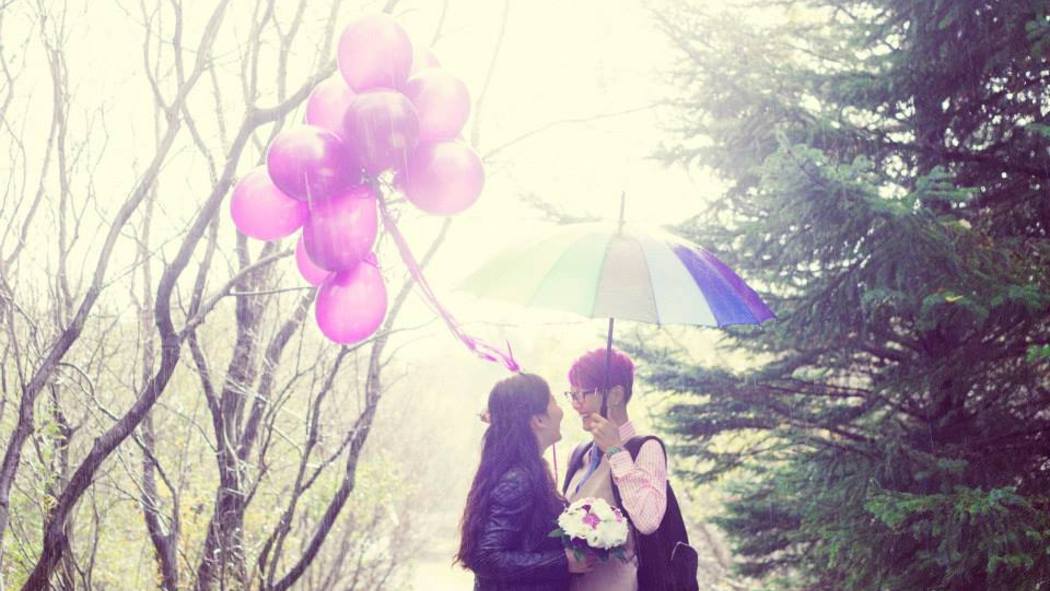 And with the numerous thermal pools, hot springs, active volcanoes, and snow-covered glaciers, you and your new wife will have plenty of great outdoor adventures to and sights to see after the wedding. 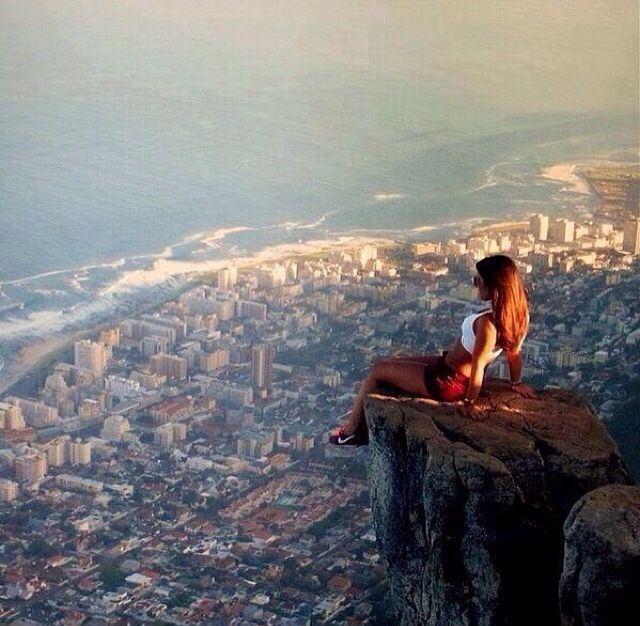 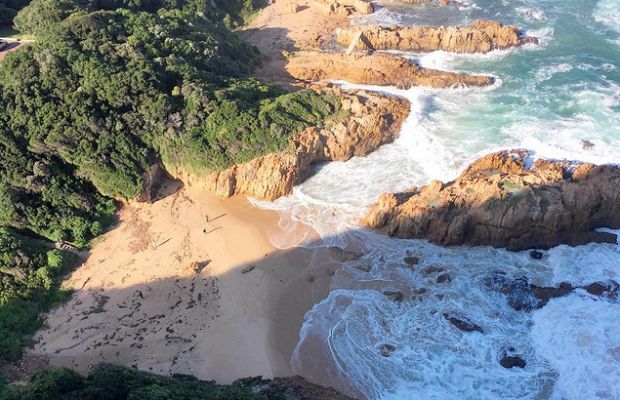 It’s known as Africa’s gayest city, which is saying a lot since quite a lot of the African continent is still very homophobic. Same-sex marriage was legalized in this South African country in 2006, so they definitely know how to roll out the gay-friendly red carpet. 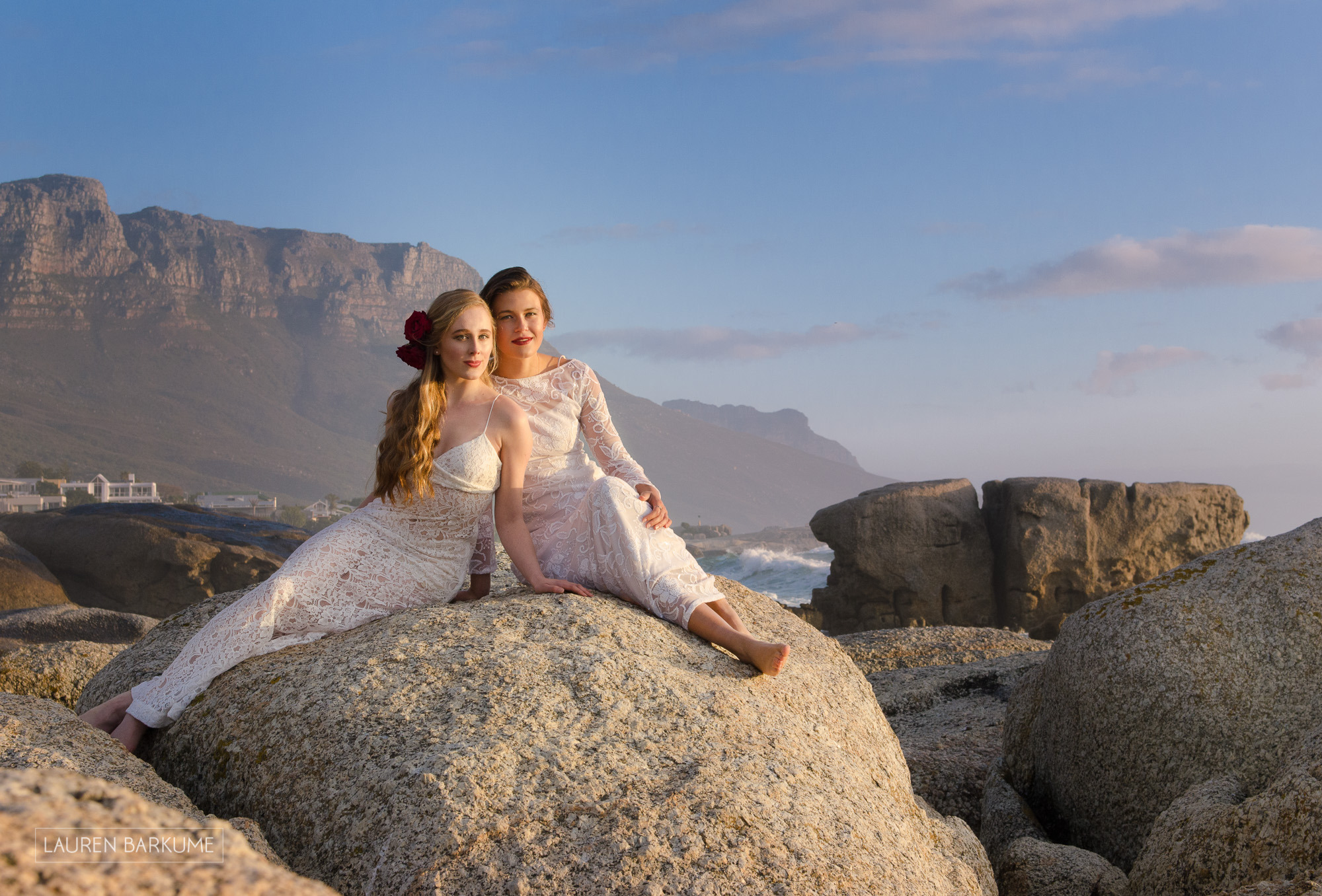 Not to mention, the city is very beautiful and picturesque. From the flat-topped mountains, sculpture-lined parks, golden beaches, and eccentric mix of cultures, you’ll find plenty to do here. And don’t forget about taking your new wife on a safari or penguin spotting outing! 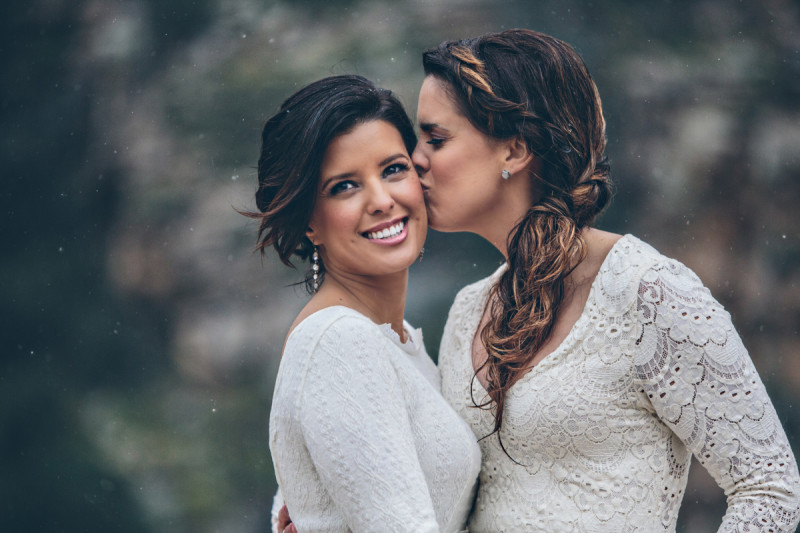 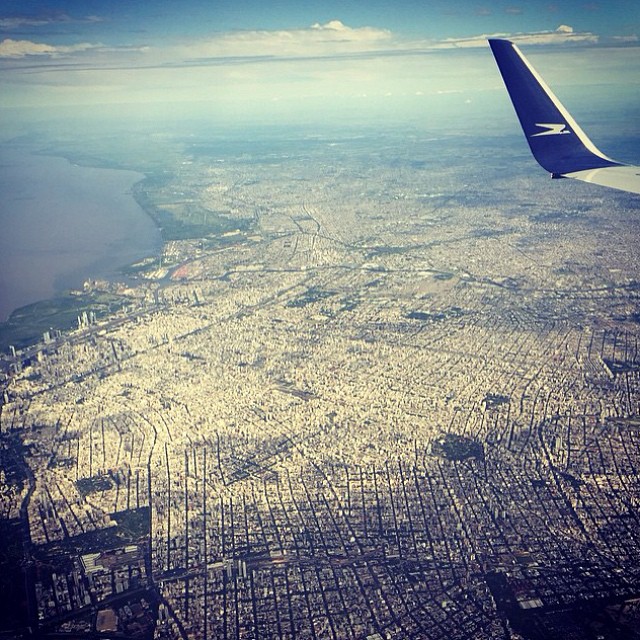 It’s one of Latin America’s gayest capital cities, and also one of the most tolerant. Same-sex marriage was legalized in Argentina in 2006, making it one of the few South American countries that allow it. 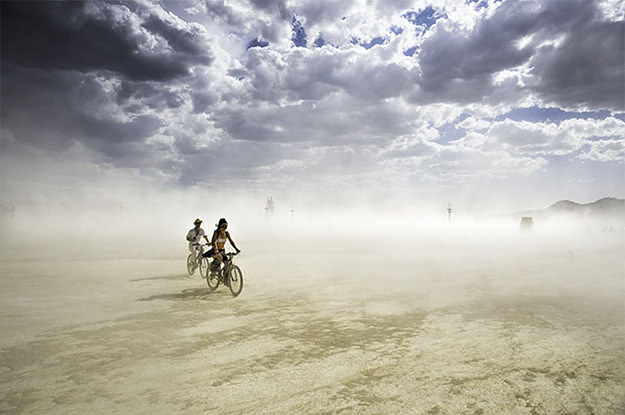 There’s definitely plenty of culture here. Whether you’re looking to take a wine-tasting tour to sample some of the famous Malbec wine and other varieties, or want to visit the grave of the iconic Evita, the city is full of vibrant history and sights to see. And don’t forget those tango lessons. What a better way to celebrate your marriage than with a sultry tango with your new wife! 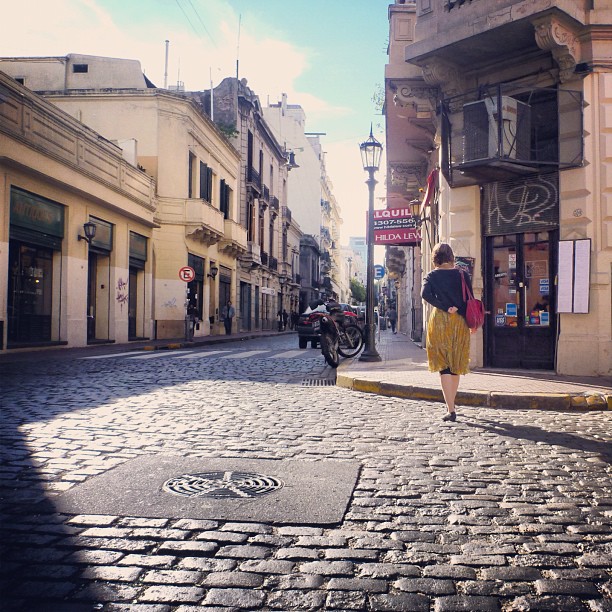 If you and your partner are all about adventure, then you should definitely consider a wedding in this picturesque city. It’s a popular resort area, and is known for its daredevil sports. So after you say “I do,” you and your wife can do a little whitewater rafting, skydiving, bungee jumping, and jet boating.

Same sex marriage was legalized in New Zealand in 2013, so don’t miss out on getting married in this beautiful country, especially if you both love the outdoors! 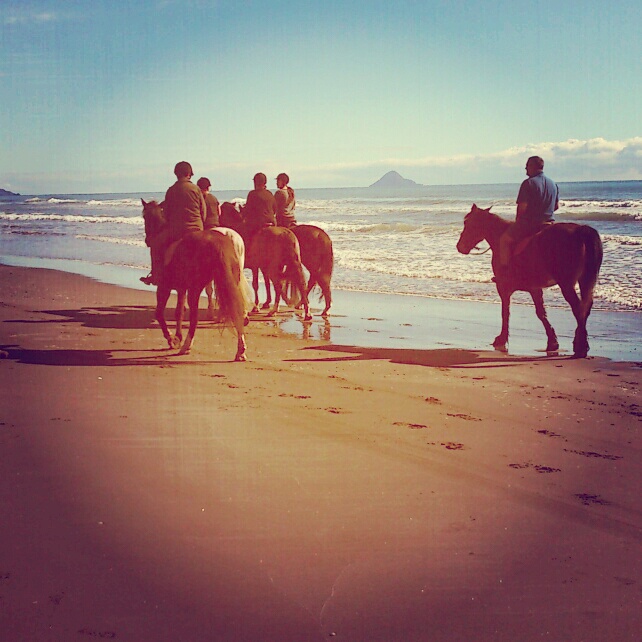 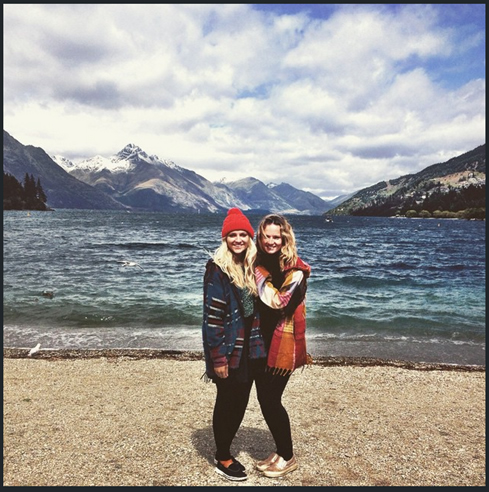 PrevPrevious16 Things Only Lesbians Know
NextShould I Feel Guilty for Not Being Out to Someone Who Is Out to Me? | We Answer Your QuestionsNext