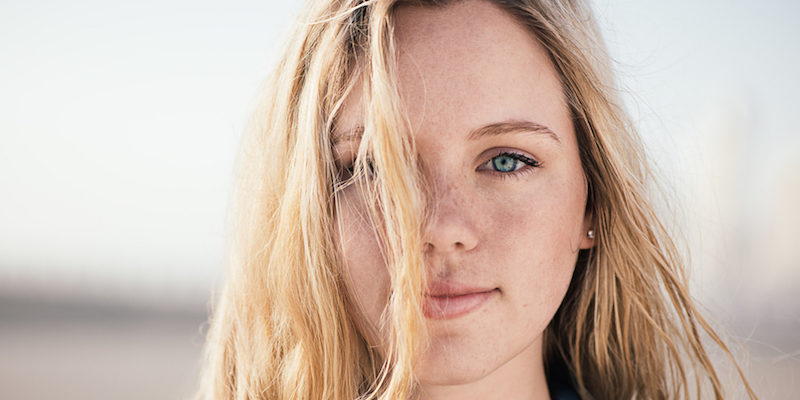 The National Institute of Mental Health (NIMH) estimates that 18 percent of adults in the United States experience some form of mental illness.

Many people are aware that mental health issues such as anxiety and depression are quite common, however not many people, unless they are sufferers, fully understand the symptoms or the causes.

There is still a stigma attached to it which is not helped by people’s lack of awareness and stereotyping in the media.

This is also referred to as postnatal depression and can occur after a woman has given birth. It effects up to one in seven women and apparently around 4% of fathers are also affected by it as well. Women can often be very tearful, lethargic and at times not bond with her new baby.

The full name for this is attention Deficit Hyperactivity Disorder and is more commonly found in children. Many grow out of the condition as they become adults but around 60% of children carry the condition with them into adulthood. Symptoms include problems with impulsivity control and heightened anxiety levels.

The NIMH states that social phobia effects up to 7% of adults in the United States. The sufferer feels intense panic in social situations and some will avoid being with other people totally.

This is known as Post Traumatic Stress Disorder and can occur because of any event in a sufferer’s life that has caused a huge amount of stress. Over 3.5% of Americans suffer from this and symptoms include anxiety, depression, tremors and a feeling of worthlessness.

Specific phobia is when a sufferer has an extreme fear of specific objects or situations. It is one of the most common psychological disorders effecting around 9% of the population. Sufferers experience extreme reactions to their phobia such as shaking, anxiety and panic and hyperventilation when they come into contact with whatever they are phobic about.

Many people think schizophrenia is rare but it actually effects around 1% of the World population which makes it far more common than people realise. Schizophrenia is a psychiatric disorder and sufferers can have auditory and visual hallucinations, paranoia and extreme anxiety.

It’s important as a society we try to understand conditions such as these, especially as they are so common. This is the only way to take away the stigma and ensure sufferers feel more comfortable talking about their condition to others.