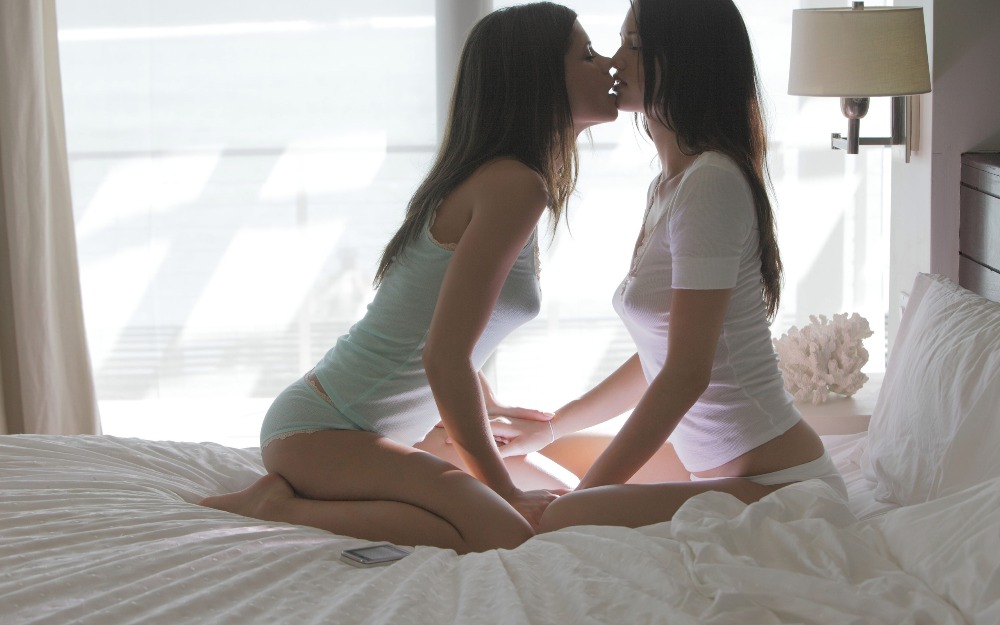 However, there are a few things you can actually apply to your sex life to spice things up, without having to fake anything. How many are you willing to put into your routine?

Many of us have been conditioned to think that the noises made during sex are to be quieted. After all, female sexuality is still seen as a bit taboo and shameful to much of society. However, that’s not to say that your sex life doesn’t miss your sexy noises. Embrace the sounds of pleasure, and maybe even exaggerate them a little, if your partner likes it. Just do what comes naturally, and I’ll bet that your partner gets turned on by the noises you make.

There are few things that are less sensual than seeing the woman we love sprawled on the bed naked… Or answer the door in their sexiest underwear… Or any type of unexpected sexual sights when we weren’t expecting them. Starting an impromptu “roleplay session” can be a fun way to loosen your romantic inhibitions, and it lets you play with fantasies that may otherwise be left unexplored. Just be sure that the person at the door is actually your partner before you surprise them with your nakedness.

Confidence is one of the sexiest features you have, so whatever you do, you need to be comfortable doing it. You should push yourself a little, but never push yourself into something you really don’t want to do. Make sure you’re making consent and respect a big part of your sexual routine, and eliminate as many stressors as possible before you start. (This is an important part of the porn-making process, too – it just happens behind the camera.)

Almost everyone has a cell phone with a camera these days – and these are perfect for little home movies to help keep the fire alive. While I do recommend turning off any auto-uploading features (and perhaps deleting the video soon after it’s made, if you’re concerned), the simple act of playing camera man to your own dirty movie is incredibly sexy and sure to create fun memories. Even if you only watch the movie once and then delete it, you’ll have the chance for the other partner to see what you’re seeing during the process – which you really can’t do without a camera or a lot of mirror angles.