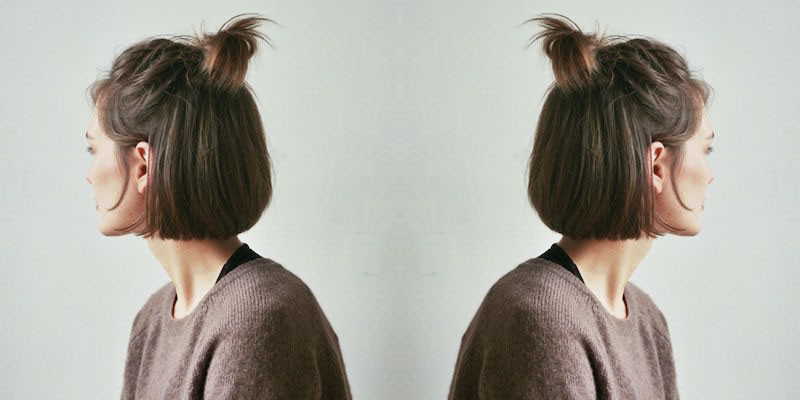 For a really long time, I thought it was strange that I didn’t have “a type”. Everyone I knew had a type, and they were adamant about what traits their boyfriends and girlfriends had to have in order to catch their attention.

Then there was me – significantly less picky, and open to whatever new experiences were thrown my way. I had some pretty rough break-ups, sure, but each one of them was a learning experience in its own right. (Even if I didn’t really want to learn the lesson at hand.)

Meanwhile, my friends kept ending up with people who were basically the same. They ran into the same type of relationship problems with every relationship, it seemed, and even though they were happy on average, their relationship troubles took a toll on them. It took them ages to move on from those failed relationships, and then they’d be right back in the same place a few months later.

What were they doing wrong – and how can you avoid falling into the same traps?

1. They only dated within their “type”.

Okay, so maybe my lack of a type was working in my favor here. When you limit yourself to a specific “type”, you’re limiting your overall options, and completely ignoring the fact that you might be totally wrong. Since the vast majority of lasting relationships come from unexpected connections, falling in love is a lot easier if you don’t have a type.

It’s easy to date someone you have a lot in common with. It’s easier to be happy in those relationships. They’re comfortable right off the bat, because it feels like you’re dating an extension of yourself. But over time, having too much in common with someone can be really, really boring. You can’t teach each other anything, because you already know all the same things. Yikes.

As bad as it is to date someone exactly like yourself, it’s also not a good idea to date someone who’s completely different from you. We’re naturally attracted to people who are/have/can do things we aren’t/don’t/can’t, but that attraction is only temporary. It doesn’t take long at all before your brain is telling you how annoying, immature, or stressful that person is, because you have no common ground.

4. Their “type” consisted of physical characteristics.

I think when we’re younger, it’s easier to find the appeal of someone who’s highly attractive on a physical level. In fact, that might be the thing that initially catches your attention. But designing a perfect partner who looks exactly like an image in your head is a disaster – it’s far too specific, and that person probably doesn’t even exist.

5. They didn’t know their core values.

6. They weren’t looking for a girlfriend.

Instead, they were looking for a wife or a fling or a friendship that might blossom into something more.

Looking for a wifey-type puts the wrong emphasis on the relationship, because you’re more likely to form a bond with someone without actually getting to know them better first. Then, once it falls apart, it’s devastating – and you don’t really even know why.

When you look for a fling, you’re being too noncommittal, and you’re often unwilling to take the steps to get to know each other.

Those who look for the “special friendship” might have a better shot than the others, but it often requires setting false expectations and a dishonest approach – both of which are better to avoid.

7. They weren’t learning anything.

One of the most important things you can gain from a breakup is a new perspective on life, and on yourself. When you process the issues that came up during your breakup, you’re finding a more effective way to protect your heart from future players and jerks – without pre-emptively placing your future boo in a box.

1 thought on “7 Reasons You Keep Dating The Wrong Women”