7 Signs Your Partner Is Cheating 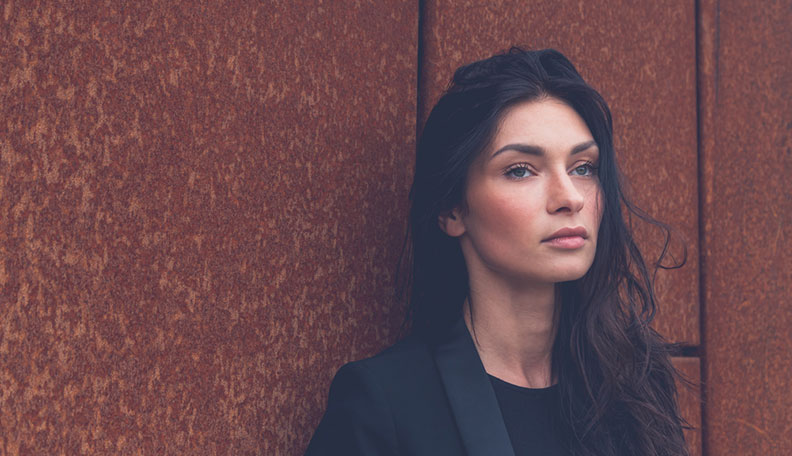 Sometimes we all get those little niggling doubts that our girlfriends are cheating on us. We don’t have any proof, but we just ‘feel’ something is going on. Well, if that sounds familiar to you just now take a look at some of these signs that might indicate she’s playing away.

1. She wants more sex than usual

This might seem a bit strange, but according to psychologist Nikki Martinez of Betterhelp this can be a sign your boo is having an affair. It’s not necessarily because she has suddenly developed an increased libido but could be a sign she feels guilty and is trying to make it up to you by giving you lots of sex.

If your chica is normally unromantic and all of a sudden she is sprinkling petals in your bath and whisking you away for romantic weekends and this is totally out of character for her, beware. Rob Alex, creator of Mission Date Night, says that this kind of behaviour can be a red flag that she’s cheating and feels bad about it.

3. She looks hotter than ever

When women have affairs they become more aware of how they look on a daily basis so if she is suddenly showering more than usual, making a bigger effort with her make-up or has started working out more at the gym it may be a sign she has another love interest.

4. Her behaviour in general changes

According to Melinda Carver, a relationship coach, if your partner changes her usual behaviour totally and acts differently than how she normally does it could be an indication she’s dipping her toe somewhere she shouldn’t be.

Has your girlfriend started to make a real effort to show you affection, always arrive on time for dates and seems more motivated to show you how important you are to her? If yes, Cecil Carter, of dating appLov, suggests this could be because they are trying to overcompensate for what may be wrong in your relationship.

If climbing a steep hill was a challenge to your sweetheart and now she’s attempting to climb Mount Everest it may be an indication that she’s trying to show you how happy she is with you, even though she is doing adventurous things alone and not including you in them.

Life coach Kali Rogers claims that if your girlie is suddenly jealous of you looking at other women or starts to become really possessive and wants to know where you are all the time it could be because she is projecting. This is when someone assumes you might be doing the same as they are and in this case, cheating.

Not all these signs are proof that she is playing away and she simply might just be trying to put renewed energy and excitement back into your relationship.

The best thing to do is to talk to your loved one and tell her what you are thinking and feeling. Sometimes it’s easier to assume the worst but that’s not always the case.

Be brave and talk to her because accusing her of something that she is not guilty of is one sure fire way to destroy your relationship anyway.

1 thought on “7 Signs Your Partner Is Cheating”