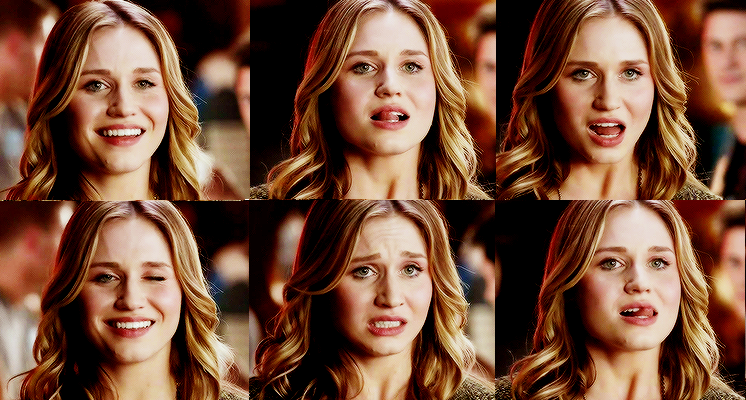 When we think of women flirting, we often see the toss of the hair, the bat of the lashes, the intense gazing, and the seductive finger trail down the cheek…

But for me, this behaviour is utterly bewildering and foreign. I was born with an innate inability to be flirtatious. No, I’m serious. I feel like (and look like) a pathetic, lost puppy when I make even the faintest attempt at being flirty.

So to all my flirt-averse sisters out there, I present 7 struggles all lesbians who hate flirting know to well:

1. You address and treat every woman like your homeboy – no matter how attractive she is or how totally into her you are.

2. You have one signature flirt move, which most women don’t pick up on. Mine is a 5 second gaze, then avert

3. The awkward hand hover, which means your hand never comes to a complete rest on a women’s body when you communicate. You’ll never touch her shoulder, rest it on her knee, or give her a real embrace.

4. When a cute woman flirts with you, it’s a fate worse than death. As soon as she gives you that half smile and intense eye contact, you are like a rabbit caught in headlight. Your heart starts pumping in your ears. Your mouth refuses to smile back. And all you want to do is run.

5. You start speaking in riddles. If you actually do make it to the point of a “flirty” conversation, you’ll blurt out the most random of statements, like by answering her question about your plans next weekend with something like, “So, do you prefer Bing or Google?”

6. You over analysis everything, because even if you do flirt, you don’t do it right. If you do (by some miraculous aligning of the heavens, make a semi-successful flirty gesture or comment to an attractive woman) you’ll later agonise over how lame you actually sounded.

7. You feel awkward around women who are hyper-flirty. Did she just bat her lashes and laugh at that unfunny joke? How does she do that? And now look; she’s with the woman I like.