7 Ways to Be a Better Ally 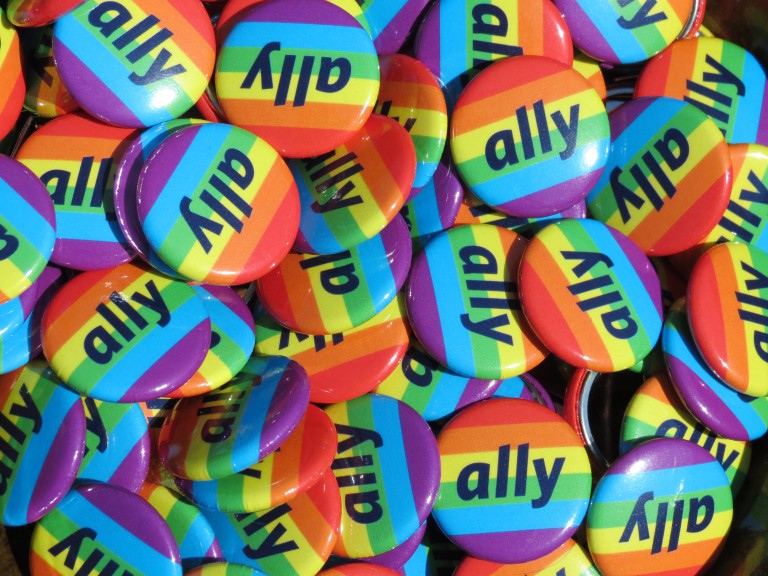 Here’s the thing. Sometimes allies make things worse. They don’t do it on purpose – but because they just don’t know what it’s like to be LGBTQ, they can accidentally do more harm than good. So how can you be the best ally you can possibly be?

Cisgender queer women, you’re not off the hook. How can you be an amazing ally to the transgender community too?

It might feel awkward, but always ask for preferred gender pronouns (PGP). You might be surprised by the sheer amount of wrong assumptions you’ve been making.

You’re just not my type.

If you’re a queer woman, you might call yourself a dyke as a way to reclaim that word and empower yourself. The queer community did for, well, the word “queer.” But if you’re not from that community, using that word isn’t empowerment, it’s a slur.

And these privileges aren’t one-size-fits-all: Cisgender ladies, just because you’re LGBTQ doesn’t mean you can use the word “tranny.”

Straight people, I get it. You support queer people and you would love to be included in the acronym, even if it’s just at the end. But the A isn’t for you. It’s for asexuals, aromantics and a-mazing lesbians.

Learn more ways to be an incredible ally at the Post.