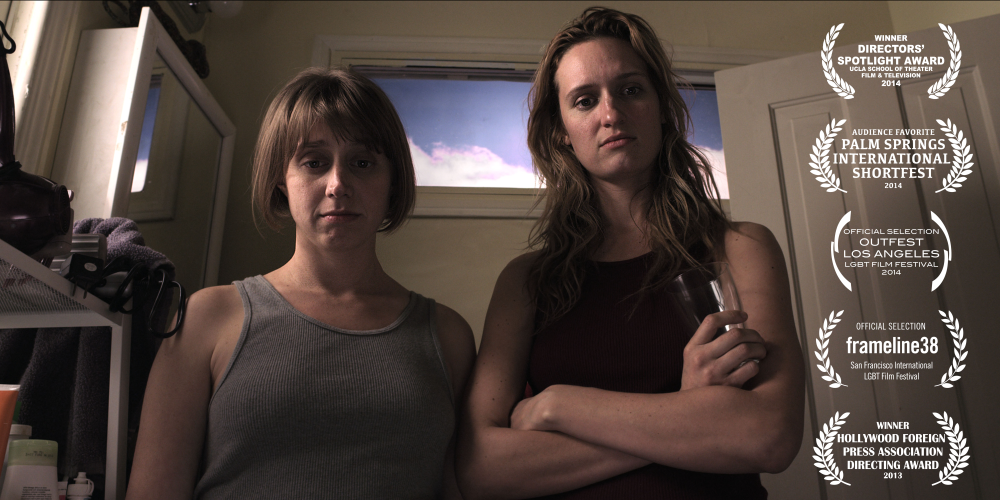 These are just a few of the films wanting to be named the winner of the Iris Prize, the coveted award given to the world’s best LGBT film short.

The winner will be announced on 12 October at an awards ceremony hosted by Amy Lamé.