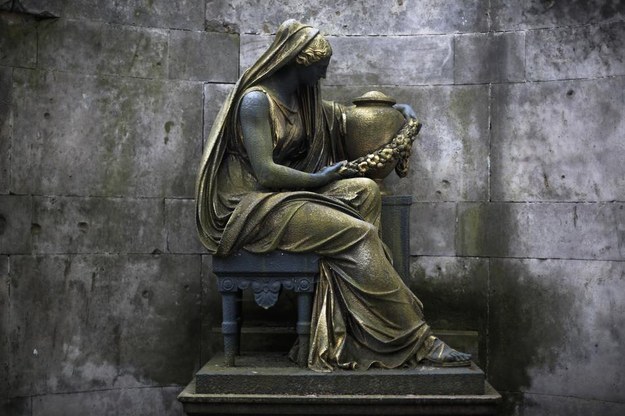 A lesbian-only burial plot is being inaugurated in the Lutheran Georgen Parochial Cemetery this weekend in Berlin in a two-century-old cemetery. The group behind the project is called Safia Association.

“We are the first real generation of emancipated, feminist, open lesbians, and we need somewhere to be buried. There is no reason to be buried anonymously anymore and like everyone else, I want to lie with the people I’ve fought with.”

The Safia Association is a national group consisting of elderly lesbians. The association has ownership of the plot for 30 years in exchange for its upkeep and landscaping. Around 20 women have registered for a space so far.

In response to come criticism from local media, Osterland claims the project has “nothing against men.” Anyone is allowed to have their urns in the space, but women will have first pick of the plots.