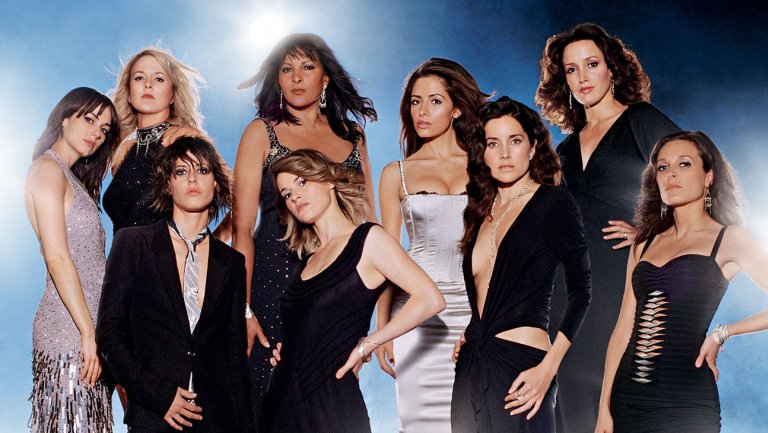 Now, after a year of rumours, cable network Showtime has announced the rumoured The L Word revival will be back by the end of the year.

After much speculation and hints over the past few years, The L Word is finally returning to the air.

When you scream… Showtime says the end of this year!

While this new series will expand beyond the central group of existing characters, Jennifer Beals, Katherine Moennig, and Leisha Hailey will all reprise their roles.

The L Word creator Ilene Chaiken is also returning as an executive producer, while Marja-Lewis Ryan will take over showrunning duties.

The L Word originally ran for six seasons from 2004 until 2009, and followed the relationships, careers, sex lives and journeys into parenthood of group of friends in L.A.

The revival will act as a sequel, following on from the sixth season which ended in jail time and death for some of our most loved/hated characters.

And, according to Hollywood Reporter, some of the other stars from the original series could potentially return.

Either way, we’ll be watching.