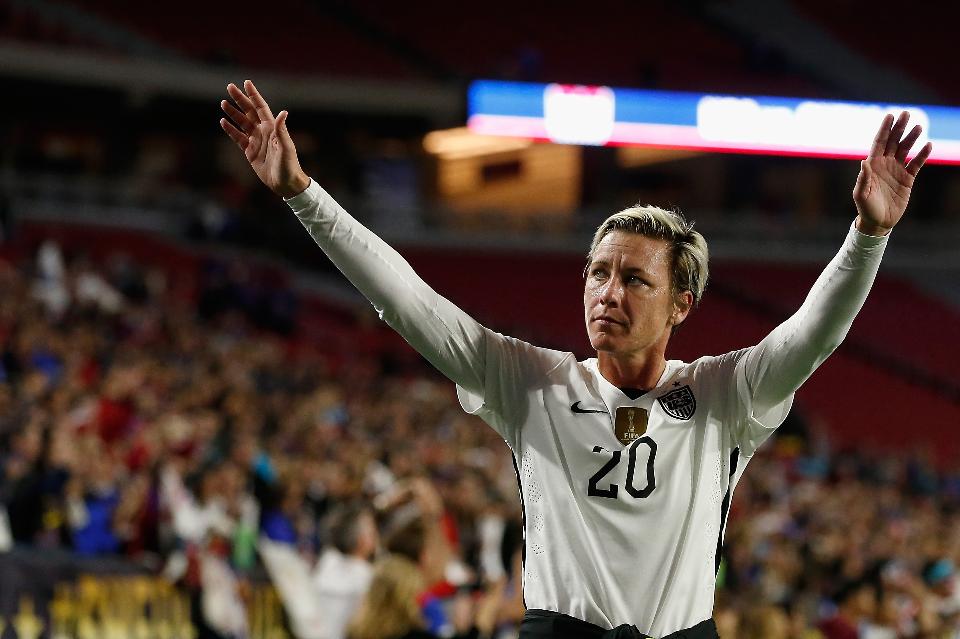 She is seen, as THE most successful US soccer player the world has ever known.

For those who watched her play know she did things that won’t necessarily show up in the record books, but those things played such a massive part to the outcomes of countless games.

But, Wambach’s era of dominance and brilliance has come to end. The two-time Olympic gold medalist and World Cup champion retired from soccer this week, playing her final game against China.

China may have won the match 1-0, ending the U.S. Women’s team’s 104-match unbeaten streak on home turf, but the real winner of the game was Wambach.

Named FIFA’s World Player of the Year in 2012, Wambach ends her career with 184 goals in international play, the most by any woman or man in history.

So many who walk away from a career, be it soccer, basketball or any other profession, want their greatness to be remembered forever.

They want to be etched in the fabric of their crafts for decades and centuries to come.

As the 35-year-old Rochester, New York native walks away from the game for good, her farewell message is simple and poignant:

Selfless, humble and successful, there will never be another Abby Wambach.

And that’s perfectly fine with her.