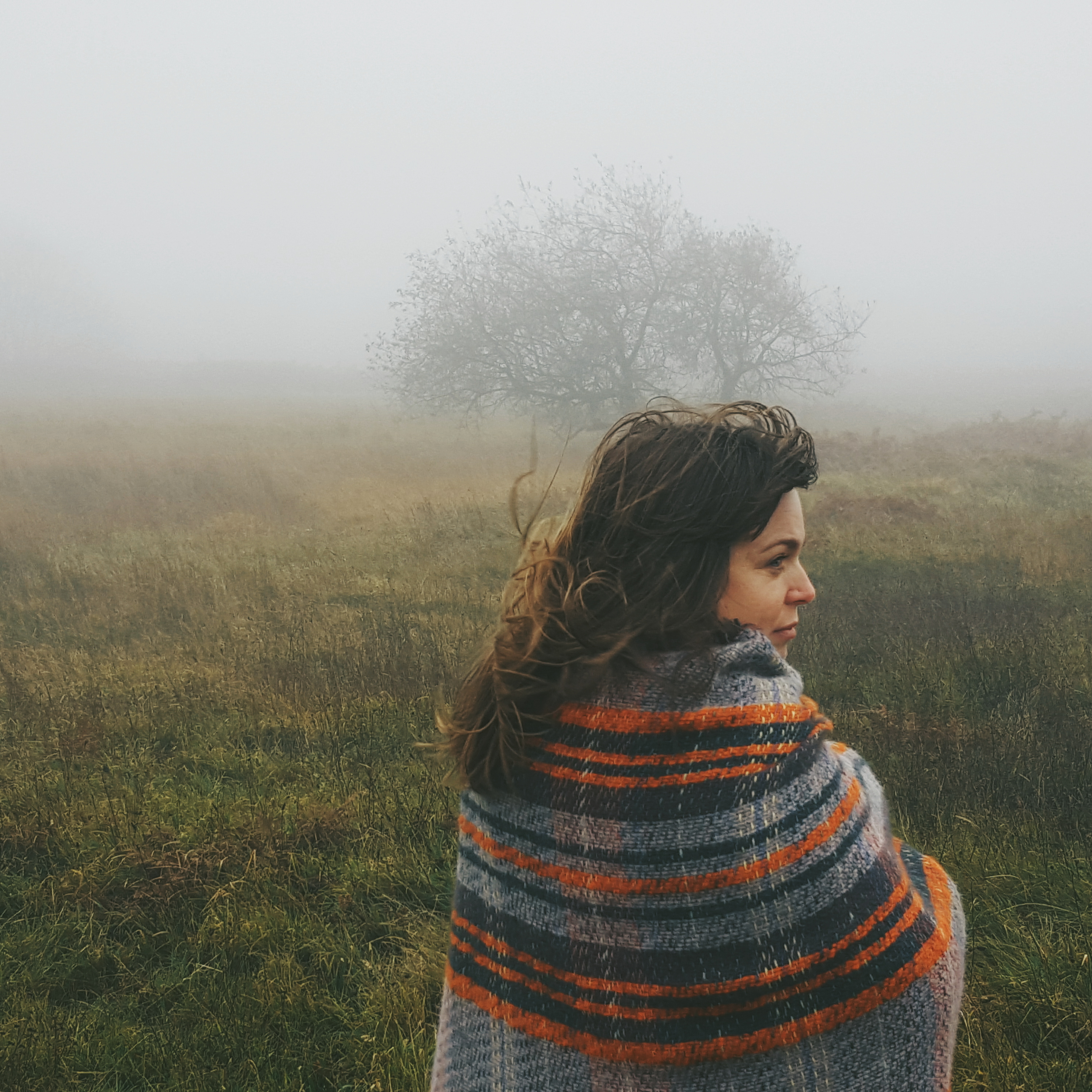 Q: How Do I Tell My Homophobic Parents That I’m Now Engaged to My Girlfriend?

My girlfriend and I have recently gotten engaged, and we’re looking at a long engagement (like, two years) and a wedding. We’ve got some thoughts, but with the long engagement, a lot of planning isn’t practical yet. One of the reasons we’ve got such a long engagement is that we’re saving up to put on the wedding by ourselves. Her parent can’t afford to contribute. My parents, who otherwise would be in a position to be contributing, have strong religious beliefs about the sanctity of marriage and the first thing my father ever told me when I came out to him was that he would never support me getting married, much less in a church like we plan to.

How do I tell my parents that I’m engaged? Look, I handled coming out rather poorly, and caused a lot of drama. I’d like to let my parents know I’m engaged before I tell the world/Facebook/all my friends. My parents have met my girlfriend, and if she wasn’t dating me, I think they’d like her a lot, and even as my girlfriend, they’ve thawed a little over the course of the year that they’ve known her. (We’ve been dating for two years.)

Anyway, do I call my parents? Do I have to tell them in person? Do I text them a photo of the rings? What about the rest of my extended family, who may or may not have picked up on my Facebook relationship status over the past year? Do I send out a card?

First of all, allow me to say congratulations to you and your partner! Getting engaged is super exciting, and a long engagement can be a major stress reliever if it’s handled correctly. Especially if some of your family is unsupportive, or you need to pay for the wedding entirely yourselves.

Second, there will probably be no easy way to tell your parents that you’re engaged. Sometimes, with those who hold strong religious views, telling them any details of your relationship can feel like coming out all over again. (Thankfully, my family has always been supportive, but some of my partner’s family members are less understanding about certain things.) You said you didn’t handle coming out very well – in some ways, the news of this engagement could be treated as a do-over. It won’t be the same as coming out for the first time again, but you can show them that you intend to handle the whole situation better.

It would be best if you tell them in person, although that can be difficult. I personally chose to send pictures of the gorgeous ring on my finger, and my mother (who adores my partner) called me to chat. Then again, my mother lived three hours away at the time, and has always been my biggest supporter, so your experience may be different. If your parents are close to you, and you are comfortable with the idea of telling them face-to-face, you can say something along the lines of:

I wanted to share some good news with you. I know you may not agree with it, but me and [partner] are engaged. We are not expecting you to pay for our celebration but we would love if you could be there and share in our happiness. We are going to be having a long engagement, so you have time to adjust to the idea.”

This could work well over a text message, too, or even a phone call. I wouldn’t really recommend the idea of just sending a picture of the rings, as you won’t have really said anything in the statement – it has been my experience that those who oppose gay marriage on religious grounds will often come to their own assumption that it’s a “promise ring”. (It’s always a “promise ring”.) If you’re okay with this idea and/or you think that your parents would understand what the message says, it can be the simplest way to start the conversation – but it might not go the direction you’d like it to.

In terms of the rest of your family, it’s considered good etiquette to send a formal announcement, although with the age of technology (depending on the size and the spread of your family) a digital announcement could be a less expensive approach. Keep in mind that you should resist the urge to post your announcement directly to Facebook, especially if you haven’t told the rest of your immediate family/close friends yet. It’s best if you handle as many of those in person or over the phone as you can before you make a broad announcement to everyone.

Keep in mind that many people assume that a formal engagement announcement means that they will be getting an invitation to your wedding. While of course it’s too early to have your guest list picked out (and there’s no set-in-stone rule that says you have to invite everyone you announce it to), there’s nothing wrong with limiting your printed announcements only to those in your inner circle, even if you already told them face to face. As an added bonus, it’s less expensive, too!