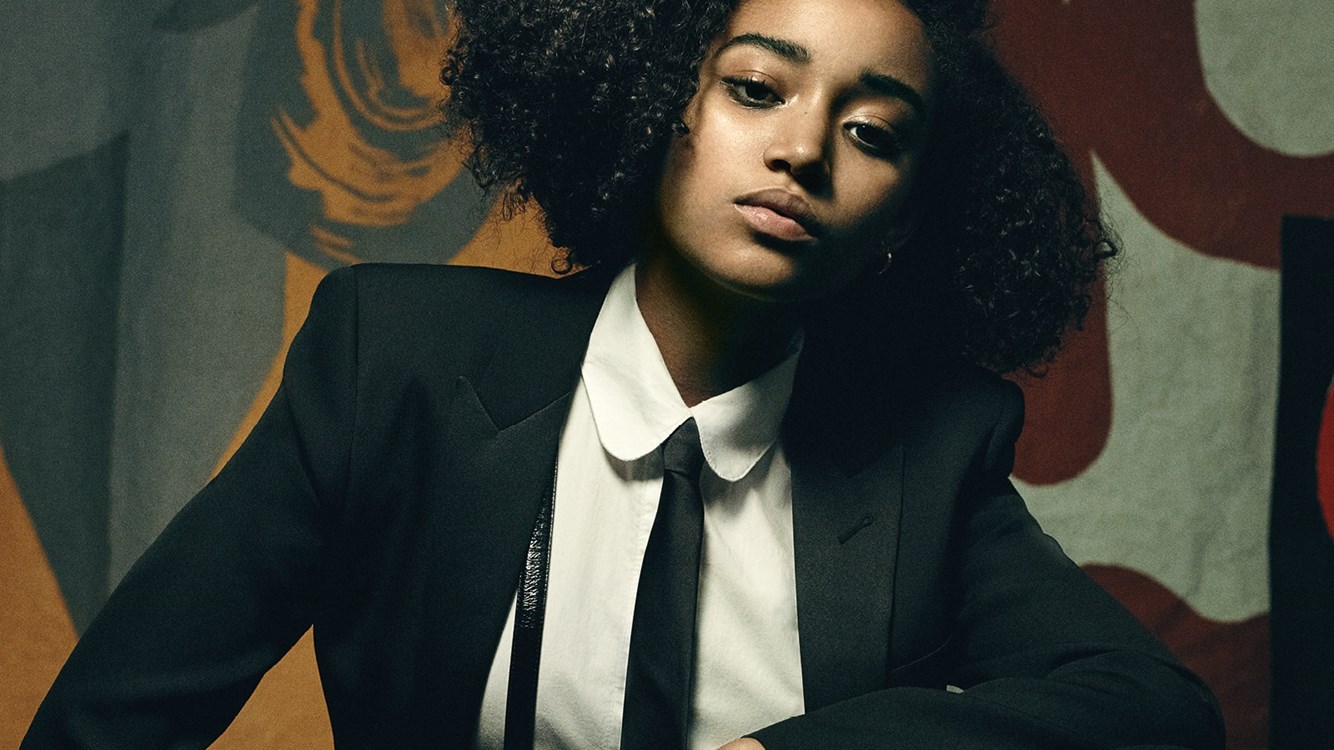 The 17-year-old, Hunger Games actor Amandla Stenberg has come out as non-binary.

Stenberg – who plays Rue in the adventure film franchise – says she feels like she’s not a ‘woman’ all the time, and non-binary is a term that she feels comfortable using to describe herself. (She is using female pronouns).

Writing on Tumblr, she said she is organizing a workshop on feminism, specifically how ‘mainstream feminist movements have continuously excluded women who are not white, thin, cisgender, able-bodied and neurotypical’.

We’re both people who don’t feel like “women” all the time – but we claim feminism as our movement.

Basically, we’re trying to understand the duality of being a non-binary person and a feminist. How do you claim a movement for women when you don’t always feel like one?”

She heard from a variety of experiences, with one who said they feel the oppression of a gendered society even if they do not necessarily identify as a woman.

Earlier this year, Stenberg came out as bisexual.

As someone who identifies as a black, bisexual woman I’ve been through it, and it hurts, and it’s awkward and it’s uncomfortable…but then I realized because of Solange and Ava DuVernay and Willow and all the black girls watching this right now, that there’s absolutely nothing to change.”