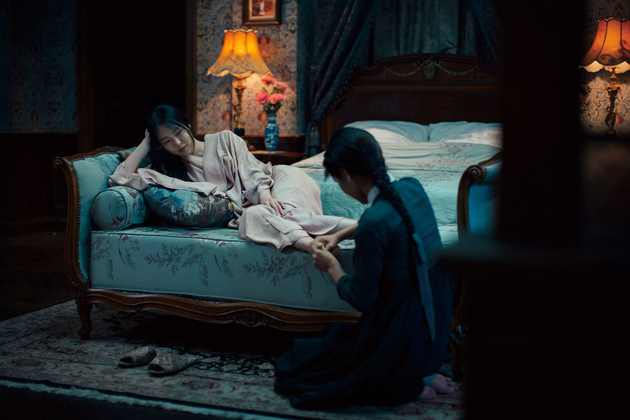 Inspired by the British novel Fingersmith by Sarah Waters, The Handmaiden takes place during the Japanese colonial period (1910-45).

The story focuses on an orphan girl (Kim Tae-ri), who is hired by a con man (Assassination‘s Ha Jung-woon) to win the trust of a wealthy heiress (Right Now, Wrong Then‘s Kim Min-hee), only to end up falling for her.

The film is slated to be released in June in Korea, but this week it has been reported that the films director Park Chan-wook was pre-sold to 116 territories during the European Film Market (EFM). Amazon Studios will handle U.S. rights for the lesbian thriller.