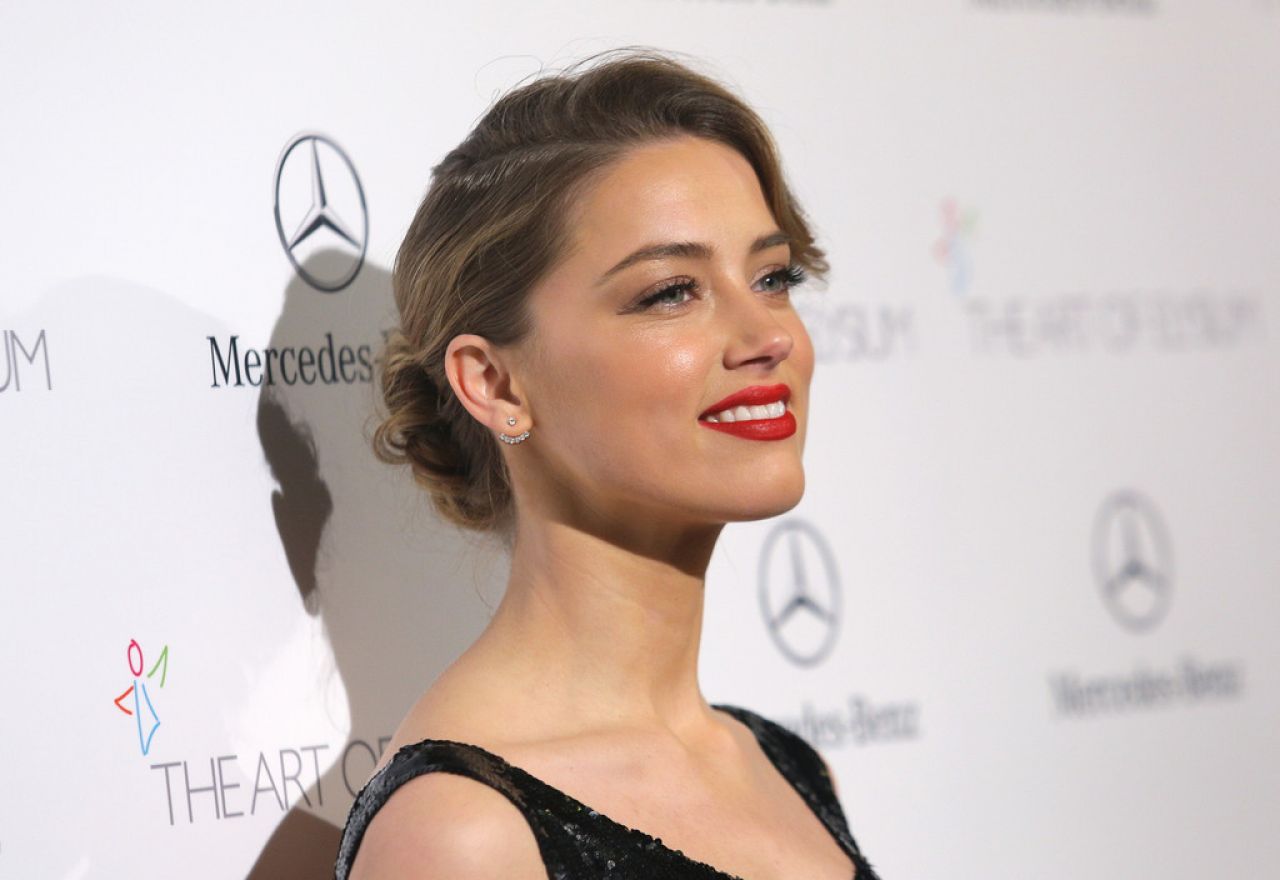 Actress Amber Heard came out during an event organised by GLAAD in 2010, saying she believed that denying or hiding something is an inadvertent admission that it’s “wrong”.

On her decision to come out, she recently told The Times:

Heard also admitted re-writing her lines for Magic Mike to suggest that her character was bisexual and enjoyed the film’s “reversed gender roles” .

It’s a film about men seeking sexual attention. It gives the power position to women. My character’s function has nothing to do with her sexuality.”

Going on, she said she thought celebrities who stay in the closet are “inadvertently admitting it’s wrong” to be gay or bisexual.

I personally think that if you deny something or if you hide something you’re inadvertently admitting it’s wrong. I hate the idea of a label just as much as anyone else but I’m with who I’m with. I’m not a better actress than I was yesterday and my personal life should have no effect on that.”

An increasing number of celebrities are choosing to come out publicly. Cara Delevingne mostly recently confirmed her relationship with the singer St Vincent during an interview with Vogue, while Ellen Page announced she was gay at a conference for LGBT teens last year.