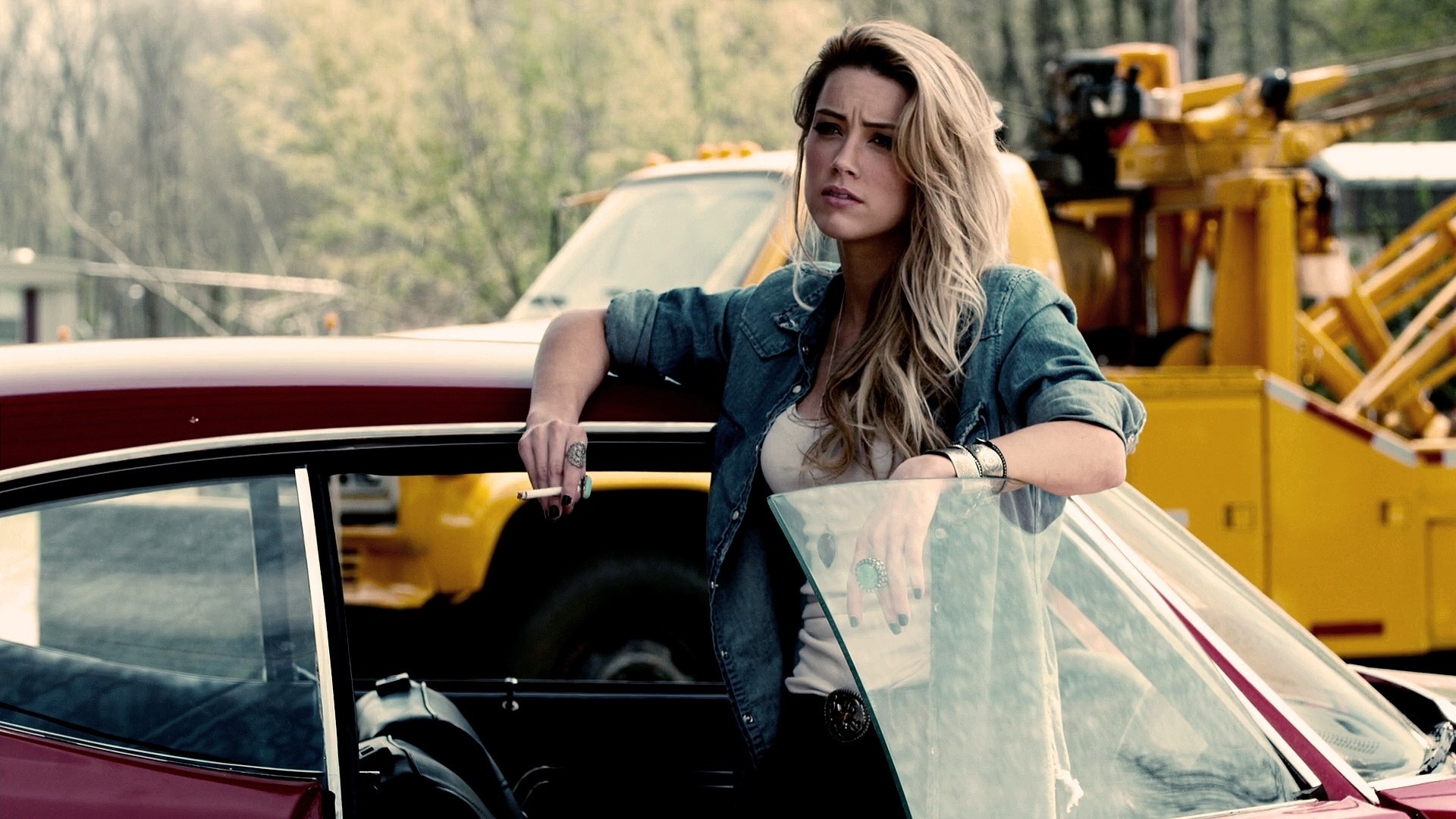 Bisexual actress Amber Heard, now married to Johnny Depp has been discussing her reasons for joining Eddie Redmayne in the film The Danish Girl.

In the film, Redmayne plays an artist famous for getting one of the first known gender-reassignment surgeries. Heard plays his wife.

Talking to IndieWire, she said

It’s story about heart and love between two people and identity as well and it just so happens to be also an LGBT issue. Discrimination, identity, family relationships love, all these things within the context of a society. All of these things within a society that doesn’t accept that. Somebody undergoing a sex change to fully realize themselves is incredibly compelling for me.

I’m obviously a major advocate for equality and as a member of the LGBT community, I am honored to be able to be part of a story that represents a part of that struggle and that life.”

Heard has been a staunch advocate for the LGBTI community, which is one of the reasons why she wanted to star in the upcoming film. She came out as bisexual in 2010.

There’s always been gay people. That’s a fact. And I’m not trying to say that having ambiguous gender identity, I’m not saying that’s new. Look at the Greek culture, that’s fairly recent too in the span of human culture, but to actively be able to change it in this way…awesome.”

In the interview the Austin-born actress also discusses the limitations she faced being an actress.

you’re constantly asked to choose between one of two archetypes: sexy or not. And within the “not,” you perhaps can acquire for yourself a few different traits, but they’re going to be severely limited. The story’s not going to be about you. In the former, it’s completely unfulfilling work to undergo and it’s not fulfilling for an audience to watch. It’s incredible frustrating that a system is in place where you have to choose one or the other. I should not have to choose to be taken seriously or to be beautiful.”

The Danish Girl will be released in December.