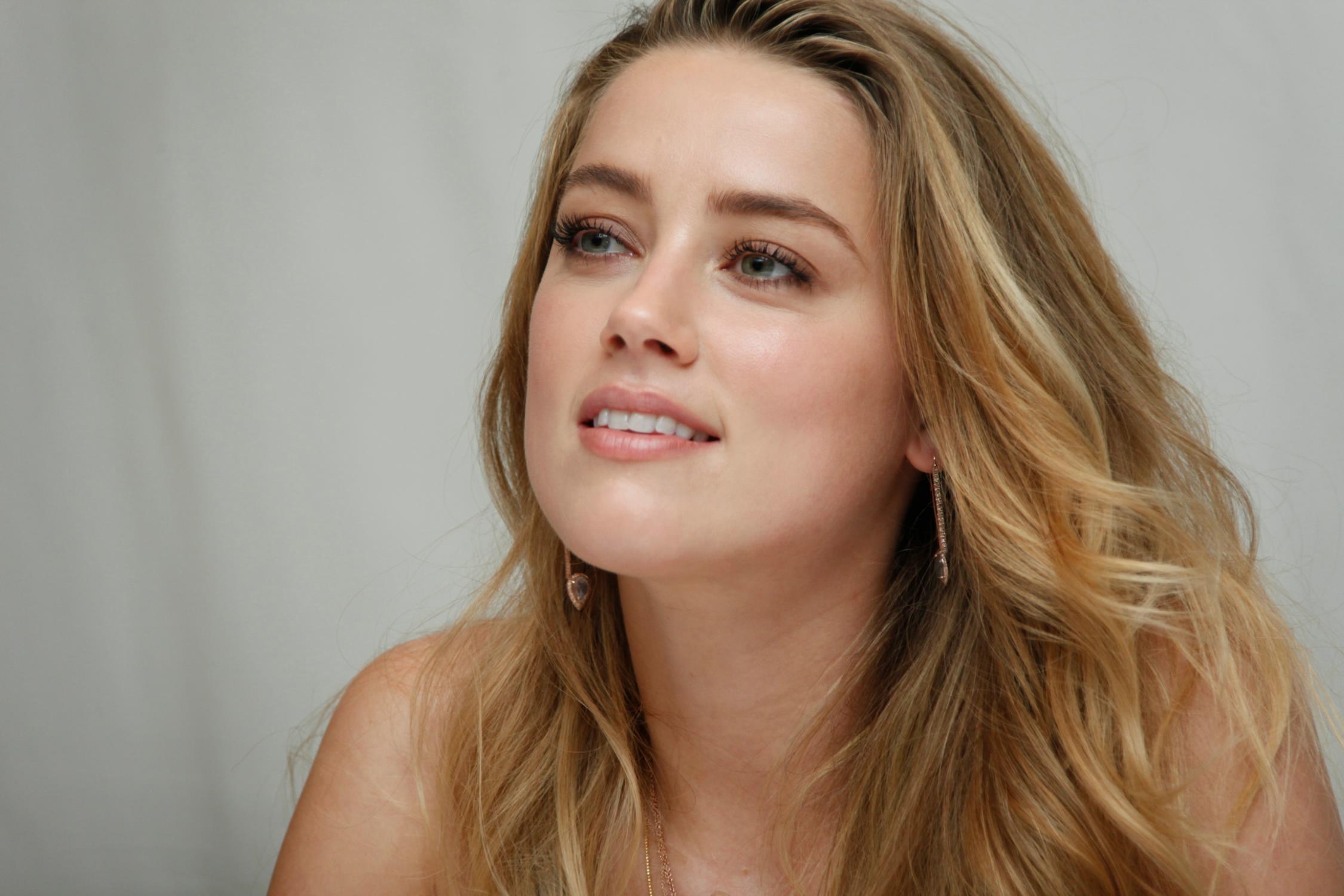 Created in partnership with the GirlGaze Project, Amber Heard is reaching out to domestic violence survivors in a new PSA and opens up about her own experience with abuse.

How is this happening to me? I’m strong. I’m smart. I’m not a victim. There’s lot of shame attached. It happens to so many women and when it happens in your home behind closed doors with someone you love it’s not straight forward.”

Heard, finalized her high-profile divorce with actor Johnny Depp in August amid allegations of domestic abuse. After the divorce was finalized, Heard donated the entirety of the $7 million divorce settlement to charity, including half to “the ACLU, with a particular focus to stop violence against women,” she said in a statement at the time.

Heard says in the PSA.

It was pointed out to me that if a stranger did this it wouldn’t be ok. Telling someone safe is the beginning of choosing yourself. I went through it in the public arena and I have a unique opportunity to tell women you’re not alone.”

Heard went on to ask the media to reconsider the way it addresses domestic violence.

She finishes off the video with a final ditch attempt at persuading victims of domestic violence to speak up.

Speak up. Raise your voice. Your voice is the most powerful thing.”

You can watch the full PSA here: