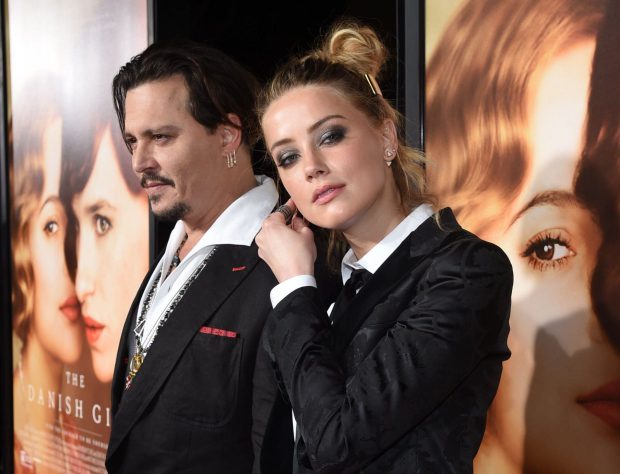 Artist and activist iO Tillett Wright has just penned a thought provoking piece for Refinery29, about how she had to call the police for a friend who fell victim to domestic abuse. 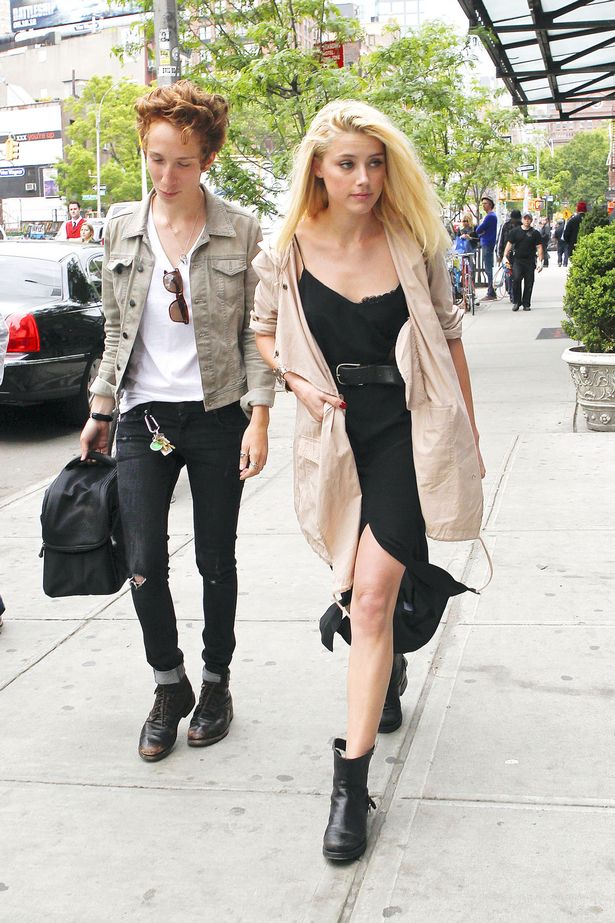 Though the piece contains no names, it is widely believed to be about Amber Heard and Johnny Depp.

In the piece, Wright includes several references to the media storm regarding their on-going divorce, and Heard’s domestic abuse allegations against her husband.

Wright — a friend to the Depp family and the person cited in court documents as the one who contacted authorities about Depp’s alleged behaviour — wrote that she called for help because her friend “never would.” 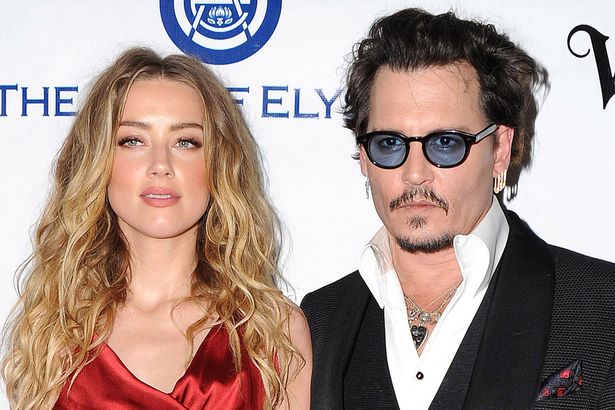 Wright says she “witnessed first hand the absolutely baffling mental pretzel that an abused person puts themselves into.”

I called 911 because she [Amber] never would. Because every time it happened, her first thought was about protecting him. Because every time it happened, the sweet, loving man we all cared for so much would come back with apologies, profuse, swearing up and down that he understood how bad what he had done was, and swearing never to do it again. We all loved him, but especially, especially her, and she wanted to believe that the behavior wasn’t going to last.

I understood her heartbreak. He had been my friend, too, a person I loved very much. A person I had once referred to as a brother … I knew him to be soft and gentle, with a temper and a dark side, but a golden heart. I didn’t want to believe it either, until I saw the wreckage.” 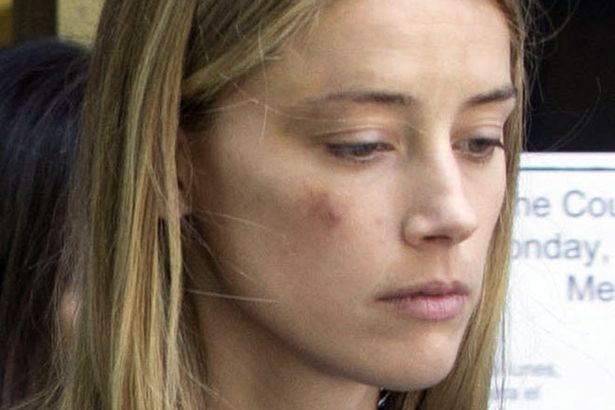 Wright also hit out at critics claiming Amber is lying

The cycle of abuse is perpetuated by every person who asserts that the victim more likely punched themselves rather than addressing the very real evidence of violence in front of them. The culture of victim-blaming is the very thing that protects abusers’ ability to get away with this kind of behavior.

Right now, every battered woman in the world is watching this media circus, internalizing the message that when they come forward for help, when they break the cycle, they will be called a gold digger, a cheater, and be accused of having faked it all for attention.

I’m looking at every journalist, every editor, every person who puts a comment on an article pointing an uneducated finger. You are the lynch mob. You are a deafening chorus. Your searching for an explanation for why he would have hit her sends the clear message that there CAN be a reason why someone hits their spouse.”

Wright’s comments echo many who have cited the backlash against Heard, as the reason women are afraid to come forward about abuse.

It doesn’t matter what was said between the two lovers, it doesn’t matter if the romance was coming to an end, because nothing warrants that response. No person, ever, should suffer violence at the hands of the person they love.

That’s why, when it happened again, when I was on the phone with both of them and heard it drop, heard him say, ‘What if I pulled your hair back?’ and her scream for my help, I wondered like so many times before if I should break the code of silence that surrounds celebrities and invite the police into the situation, and in a split second decided that, yes, I was going to.

Because I realized that as long as I was protecting the abuser from consequences, I was enabling the abuse and I could no longer partake. I had to stand up for my friend, and for what I believe in my gut to be the code of conduct by which human beings have to behave with each other.

Whether we loved him or not has nothing to do with it. When it comes to violence, ‘love’ is no longer part of the equation.”

Depp’s legal team have maintained the allegations of domestic abuse are completely false, despite numerous pictures of Amber’s bruised face being made public and after she was grated a temporary domestic abuse restraining order against him.