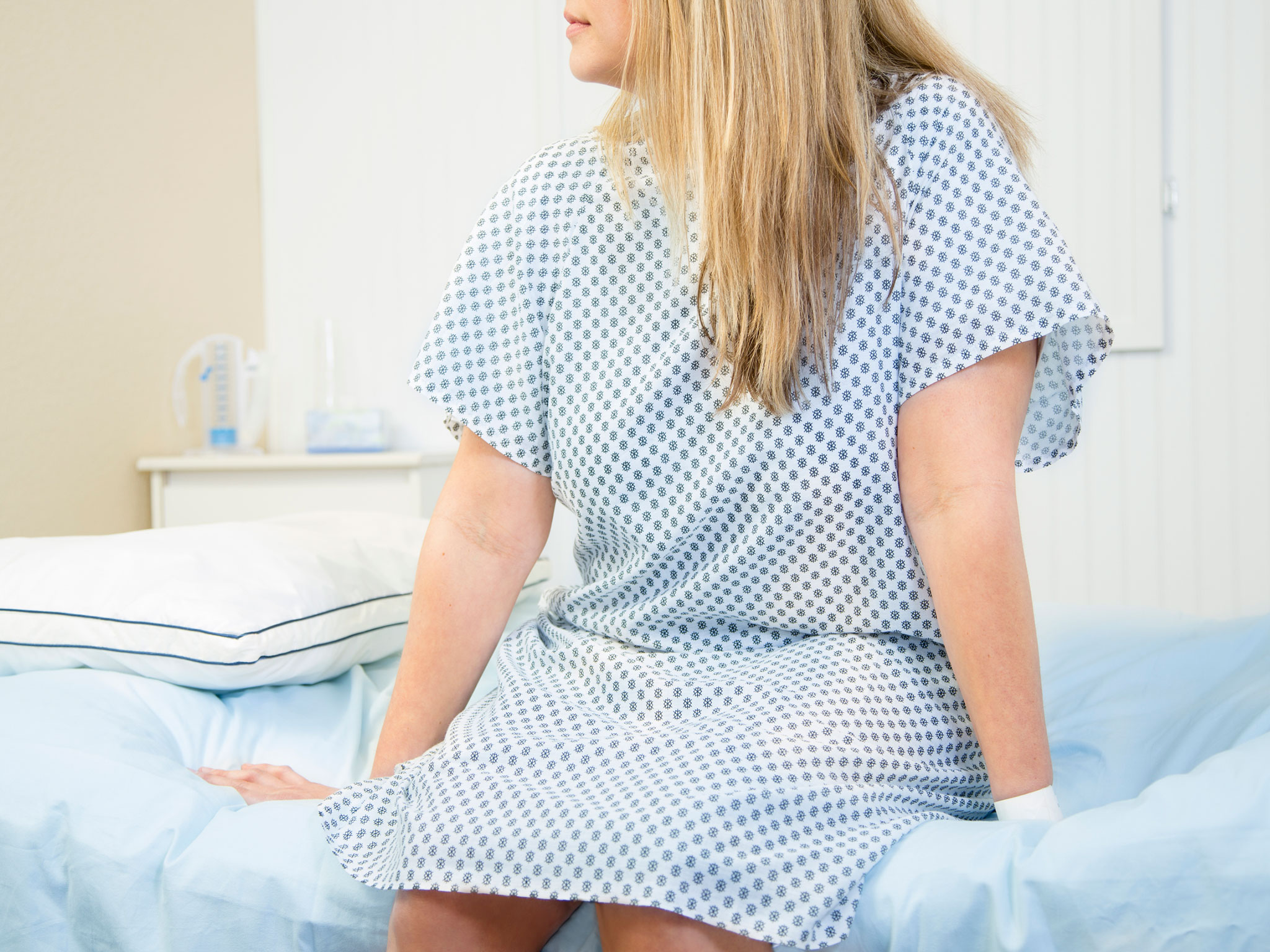 A leading doctor has expressed concern for queer women seeking health care in the USA.

According to a new report, queer women have higher rates of substance abuse, psychological disorders and suicide attempts than heterosexual women, studies show.

Experts with the Mayo Clinic say these statistics are clearly connected to access to care for queer women and how they are treated.

They are also less likely to receive imperative treatments such as cervical cancer screenings and mammograms.

The research authors say that queer women would have better healthcare if clinicians were more accepting towards them and if they had better access to insurance.

Some ways to improve healthcare for queer women is to not assume a patient is heterosexual during their first appointment and to regularly assess anxiety, depression and substance abuse.

The essay focused on middle age queer women and what stressors they deal with in terms of their healthcare.

Clinicians who have an understanding of lesbian women and their unique stressors, who provide a welcoming and inclusive environment, and who provide cross-cultural care are well positioned to reduce healthcare stigma and improve clinical outcomes.”

The authors said that LGBT people have health and sexual relationship patterns like those in the general population but ‘have higher rates of substance use, psychological disorders, and suicide attempts than their heterosexual counterparts.’

Queer women have a higher chance of smoking and obesity than heterosexual women, according to new studies the authors analyzed.

The authors also found that queer women are less likely to have had a recent mammogram or been screened for cervical cancer.

Dr. Lori R. Muskat, a psychology professor at Argosy University in Atlanta who was not an author on the opinion piece, said:

This paper is particularly important regarding lesbians who are now in middle age. Most of these women grew up and ‘came out’ when being a lesbian was even more taboo than it is now.”

Muskat also believes ‘culturally literate’ clinicians are more likely to offer an environment that is ’emotionally safer’ for middle-aged lesbians, ‘resulting in a freer reporting of symptoms and concerns.’

Dr Valerie Fein-Zachary of Beth Israel Deaconess Medical Center in Boston, also not an author on the paper, said:

By learning about the specific health issues of lesbian, bisexual and transgender women, we as providers can better counsel them – including about screening exams for breast, cervical/ovarian or prostate cancer, depending on their individual needs; and about risk-reduction strategies.”

She also suggests asking patients if they feel safe at home, at work, and in the community.

She identified several barriers to care:

Lack of access to insurance, lack of knowledgeable providers, lack of culturally competent providers, and lack of institutional acceptance – including hospitals denying LGBT people basic rights such as visitation by family members (non-blood relatives)… Lack of insurance coverage may hamper access to healthcare because most insurance still relies on employment or spousal insurance through employment.”