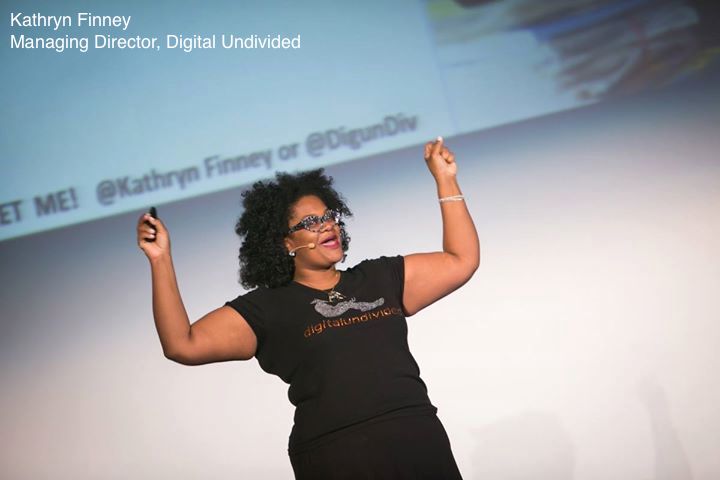 One of these is Lesbians Who Tech, an organisation that supports and connects gay women in the tech industry through events in the US and abroad. The organisation will use its $165,000 gift to launch two pilot programs. Bring a Lesbian to Work Day will provide shadowing opportunities for gay women considering a career in tech and match them with mentors, while the Coding Scholarship Fund will help with tuition assistance for attending coding schools.

The other is Trans*H4CK, a nonprofit that puts on hackathons to develop new tech products for the trans and gender non-conforming communities. Trans*H4CK will use its $85,000 grant to build an online hackathon space and education center to help build more apps and other tech for the transgender community.

We are just thrilled that there are two such high potential organizations that already have demonstrated measurable impact that we can support to create an even broader sense of inclusion in the technology sector.”

For years Silicon Valley has positioned itself at the forefront of the gay rights struggle. And, from rainbow emoji on social media to colourful floats in the Pride parade in San Francisco, the technology industry publicly celebrated the Supreme Court’s embrace of same-sex marriage this weekend.

Yet while many in the lesbian, gay, bisexual and transgender community are optimistic about the advances being made in the industry and in society at large, they say Silicon Valley is still very much a straight man’s world, not as accepting and welcoming as it should be.

Natalie Johnson, a partner with Paradigm, a strategy firm that consults with tech companies on diversity and inclusion.

It’s great that many companies are supportive of LGBT rights and issues, because that support draws attention to some of the challenges LGBT individuals face. But that external support isn’t enough to create a welcoming and inclusive culture for the LGBT community within a company.”

Inclusion is the hallmark of a series of grants the Andreessens are making to groups that are on the front lines of bringing greater diversity to the white-and-Asian-male-dominated technology industry.