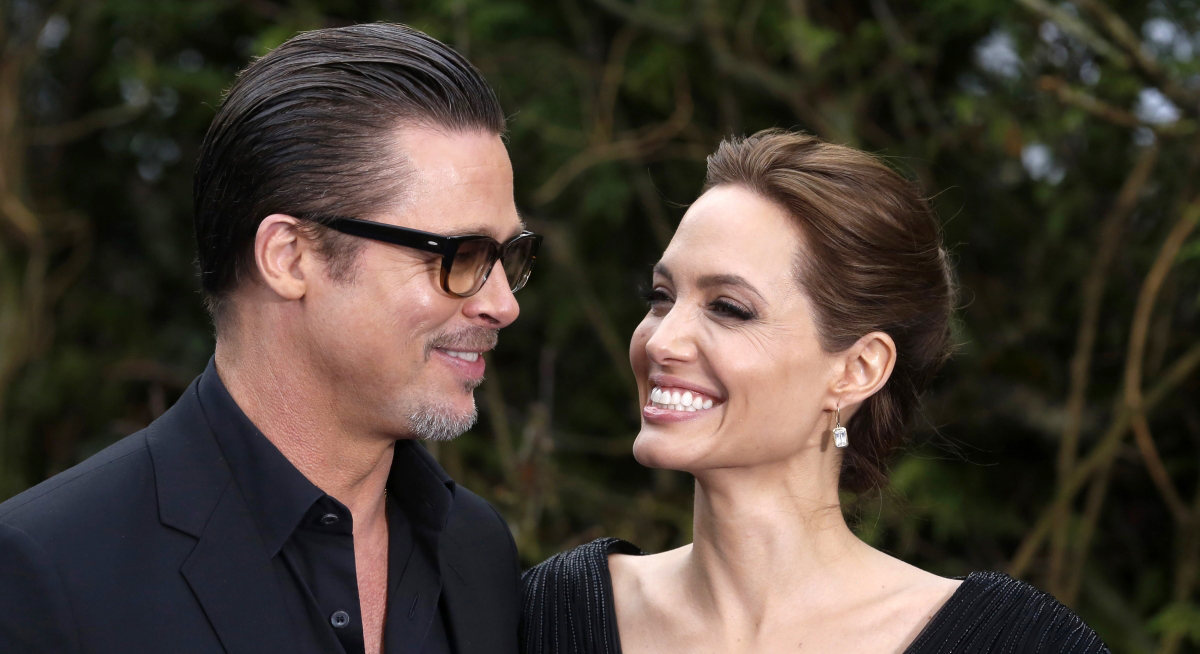 Angelina Jolie and Brad Pitt have faced a lot of criticism after reports that they had decided to support their child’s decision to be called John. The media went into a frenzy over the story, and so did the anti-LGBT activist who attacked their parenting skills – going as far to say their “destructive ideas are ruining people’s lives”.

Since the story came to light, Angelina Jolie and Brad Pitt haven’t said too much more on the subject. In fact the couple never said that their child was having an identity crisis, but just wanted to be called John.

So what do we actually know. Well in a recent interview Brad Pitt said…

“She only wants to be called John. John or Peter, so it’s a ‘Peter Pan’ thing. So we’ve got to call her John. So you know, it’s just that kind of stuff that’s cute to parents, and it’s probably really obnoxious to other people.”

It seems labelling John Jolie-Pitt trans* at this point maybe unnecessary. Brad and Angelina have not made any kind of statements that would suggest that they treat John as their son, but only that they are allowing their child to be who she wants to be without pressure to be anyone else.

“I don’t think it’s for the world to interpret anything. She likes to dress like a boy and wants her hair cut like a boy and she wanted to be called ‘John’ for a while. Some kids wear capes and want to be Superman and she wants to be like her brothers. It’s who she is. It’s been a surprise to us and it’s really interesting, but she’s so much more than that – she’s funny and sweet and pretty.”

For this stand point we have to praise the family for their open-mindedness, and allowing their child the freedom of self.

So what is the big deal that their child wants to be called John? What we all need to remember though, is there something special about parents who accept their children for who they are without offering labels, judgment, or terms of any kind. And hopefully, as time goes on, we as a society will hear less about those oppressed by loved ones until they are pushed to the brink and more about those who are allowed to explore every aspect of themselves as they grow.