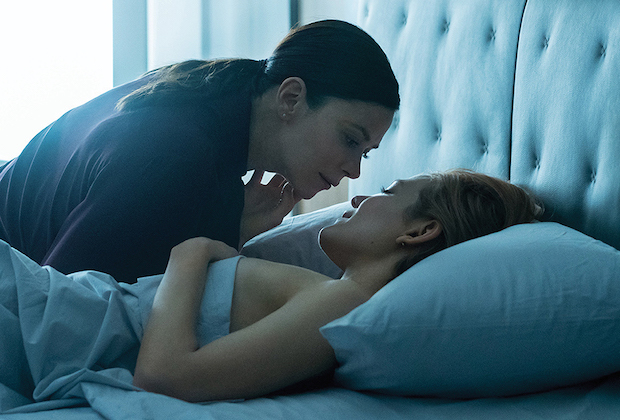 Anna Friel is set to star in the second series of The Girlfriend Experience.

Based on the Steven Soderbergh feature film of the same name, The Girlfriend Experience explores the relationships of the most exclusive courtesans who provide their clients with far more than just sex.

In show’s second season, Friel will play Erica Myles, who will star in a parallel story to Anna Greenwald, played by Louisa Krause.

The pair are set to embark on a “complicated” sexual relationship as they become embroiled in the 2018 US elections.

Erica and Anna fall into a complicated sexual relationship, marked by an exploration of vulnerability, dominance and submission, which also draws in Erica’s manipulative ex-girlfriend.

The mix of personal instability and career pressure mount and lead Erica down a path, both professionally and personally, that she struggles to control.”

Friels said about her character:

Erica was one of the greatest acting challenges of my life thus far, the speed, the haste, the coldness, yet complexity, and having to make her three dimensional.

And understanding American politics, which are beyond complicated.”

The third main character of the show is Bria Jones, played by Carmen Ejogo.