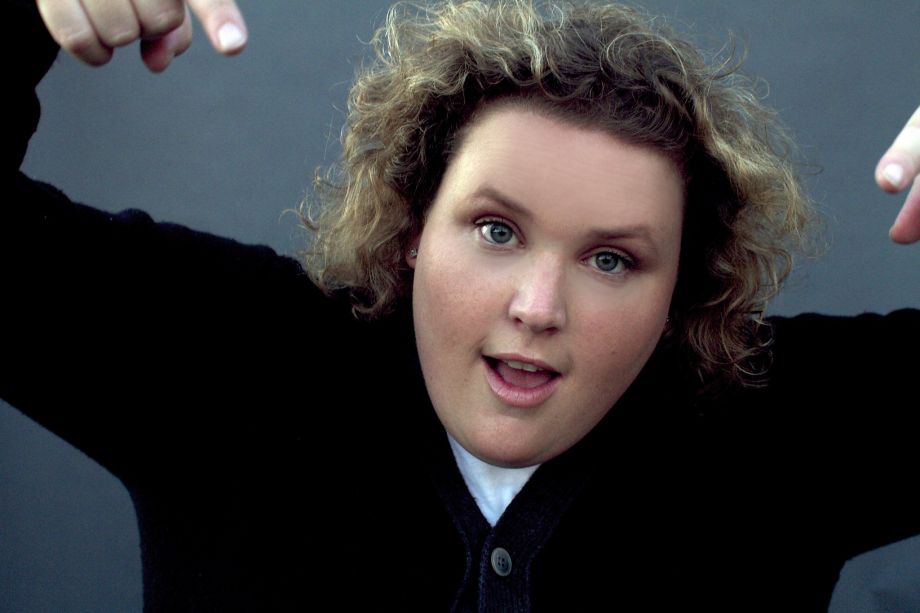 According to The Hollywood Reporter, ABC has placed orders for a new comedy project, Family Fortune starring actor-comedian Fortune Feimster.

After several years in Hollywood, Feimster got her break when Chelsea Handler brought her to her E! late-night talk show as a writer and performer.

The project is said to centre on ‘a popular gym teacher in Feimster’s native North Carolina who comes out of the closet to her close-knit group of family and friends. What she doesn’t realize is that she will also have to deal with her bickering and happily divorced parents also ‘coming out’ that they are sleeping together again’.

Ellen Degeneres also has a lesbian comedy in the making for NBC called One Big Family. However, her role is not in front of the camera, but behind the scene where she is the executive producing.

However despite featuring a lesbian story line, Ellen says the goal of the show was to make people laugh, not break new ground on TV with another lesbian show.

“It just happens to be a very funny show. It happens to have a lesbian character in it. It’s not like I formed a production company and said, ‘Bring me all your lesbian scripts.’ I’m not just going to be a lesbian machine that just turns out stuff.”