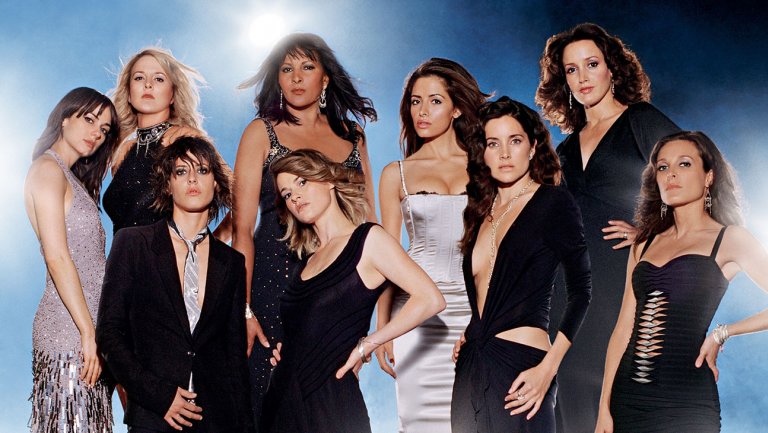 According to recent reports, The L Word creator Ilene Chaiken is looking to reshape the show with a next generation crew.

However, this may also mean re-writing the shows history and ignoring the final season.

When speaking with The Hollywood Reporter, Chaiken revealed that she would serve as executive producer for the sequel series along with original series stars Jennifer Beals, Katherine Moennig and Leisha Hailey.

The three actresses would appear as their characters in the revival, and would help connect the dots – or The Chart – to a new group of women that the new series would focus on.

The new L Word will definitely deal with the new fluidity of sexuality; the gender differences in question. That’s not coming from me but everyone who comes in has a complete new canvas that absolutely speaks to the state of the world today and the younger generation. I have no doubt it will be incredibly relevant.”

We’re going to redefine The L Word with a new cast of characters but several of the originals will definitely be integral parts of it. It’s a generational thing and we’ll have both generations represented.”

As for the creative, Chaiken hinted that the revival may, like ABC’s upcoming Roseanne and NBC’s Will and Grace, ignore the final season that centred around a search for who killed Jenny.

She also says she would also ignore the death of fan favorite Dana if she could, though she insists, “I don’t think we can.”

We’ve all learned a lot since then. We’ve been enlightened and the new version of the show will reflect how much more enlightened we are.”

Even though there’s been chatter about Showtime’s other series focused on the lives of LGBT characters, Queer As Folk, getting a revival, Levine says that there are currently no plans to bring back the show.