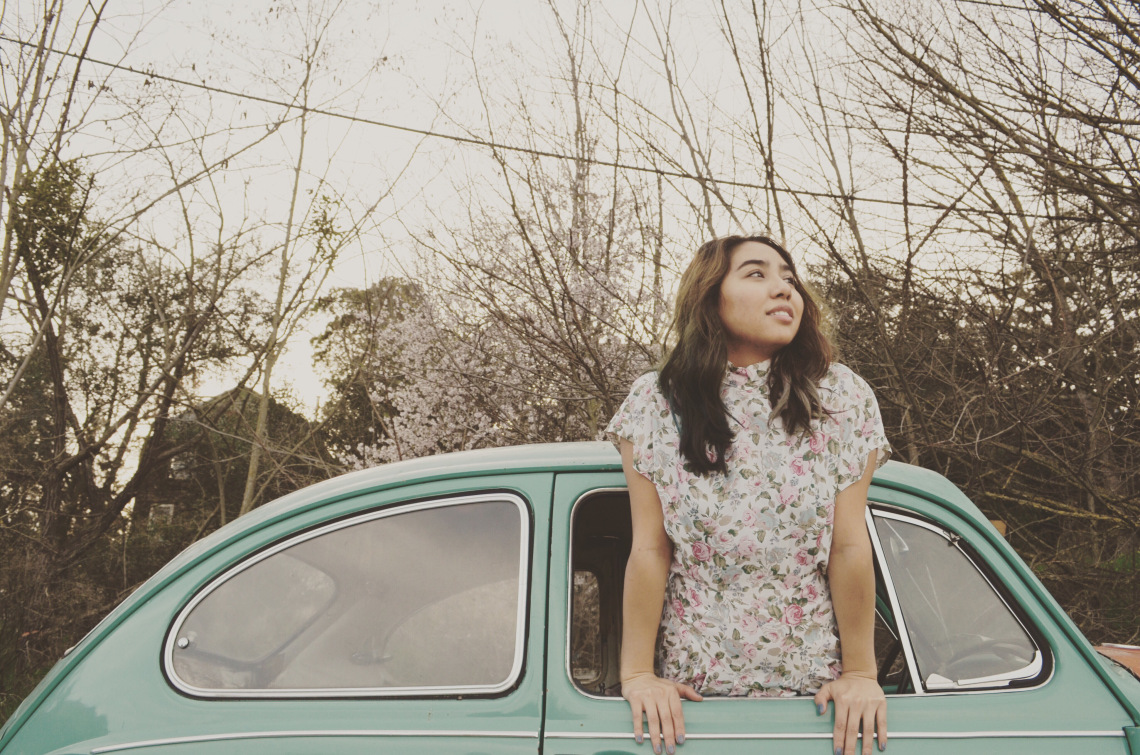 College application season is here! And you have some big decisions. Do you want a large state school or a tiny liberal arts college? Do you want to move to a different country or stay in your hometown?

And, of course, do you want a coed college experience? Or do you want to spend four years in an all-women safe space?

And, obviously, more girls. If you’re a single queer woman, then walking through a women’s campus can feel like paradise – lots of beautiful ladies and not a single misogynistic, pig-headed man in sight. Your biggest challenge may be choosing just one crush

Obviously (and sadly) not every woman at a women’s college is queer. However, the percentage is relatively high compared to co-ed campuses, especially large state schools, because women’s college students are a self-selecting bunch. You will often find yourself among liberal, empowered and queer women that you can look up to…and go down on.

Less misogyny in the classroom.

I’m not saying there’s no misogyny – women have internalized so much misogynistic rhetoric over their lifetimes that it may take a semester or two to undo it – but on a campus with no men, misogynistic ideas are challenged and discredited. Women are allowed to explore their ideas without demeaning remarks from male professors or students.

The classroom is an intellectual safe space where women are encouraged to speak up, and where their ideas are given weight and merit. Reading lists include fewer dead white men and many more diverse women. Leadership positions are held by women. The best professors are women. The university administration is run by women. Here, female empowerment is the norm, not the exception.

Encouragement to excel in male-dominated spaces.

Despite the lack of men on campus, women’s colleges do not ignore the fact that much of society is operated by men, and that career-driven women will have to succeed in male-dominated industries. At a coed college, the differences between men’s experiences and women’s experiences may never be directly addressed, but at a women’s college, women are taught how to excel by viewing their womanhood as an asset, not a crutch.

Need a tampon in the middle of class? Want to walk around your dorm naked without fear of a man oggling you? Feeling bloated and just want to wear sweatpants? At a women’s college, you’re allowed to be yourself, and to take pride in your entire body, not just the “sexy” parts.

If you think you might be a transgender man, you will face backlash at women’s colleges – after all, that would make you a man in a woman’s college. If you transition during your time at the college, you may suddenly find yourself ostracized and maybe even expelled. Similarly, transgender women are not always welcome with open arms, although this is starting to change for the better.

There is still a lot of stigma around women’s colleges, and even the top schools such as Wellesley and Barnard aren’t regarded with the same reverence as, say, Harvard and Yale. Not yet, anyway.

If you’re looking for a hard-partying atmosphere and an inescapable hookup culture, you’ll have trouble finding it at a women’s college. Of course, there are parties, many of them coed with neighboring colleges, but you won’t find the same crazy antics you’ve seen on ABC’s Greek.

Women’s colleges are safe spaces where you can explore your womanhood, find lifelong friends and mentors, and learn how to dominate on and off campus. If you’ve never considered one before, schedule a tour – you may be surprised to find that it feels like home.