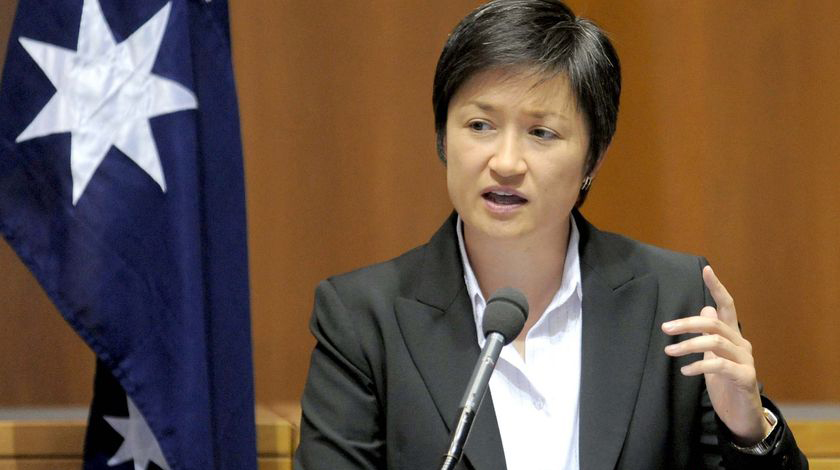 Penny Wong – who is seen as Australia’s most high profile LGBT politician, after coming out post-election in 2001 – received a 30-second standing ovation before delivering an emotional speech on same-sex marriage at the Labor Party national conference.

Ms Wong who is also the current Leader of the Opposition in the Senate, was visibly moved by the strong show of support, wiping away tears before thanking her colleagues.

In a touching speech, the Senator shared some of her proudest moments during her time in the Labor party.

Many of us were here in 2011 when this party voted to put a commitment in our platform for marriage equality. I don’t think I’ve had a prouder day as a member of the Labor Party and I will be prouder still when we deliver marriage equality in law.”

Her impassioned address was delivered on the same day Labor leader Bill Shorten promised to legalise same-sex marriage within 100 days if he is elected prime minister in 2016.

The Labor Party leader has also confirmed its MPs will be given a free vote on upcoming same-sex marriage legislation – and will not be forced to vote in favour.

Prime Minister Tony Abbott is a staunch opponent of equal marriage, but is facing pressure to allow his MPs a free vote on a cross-party marriage bill, following progress in Ireland and the United States.