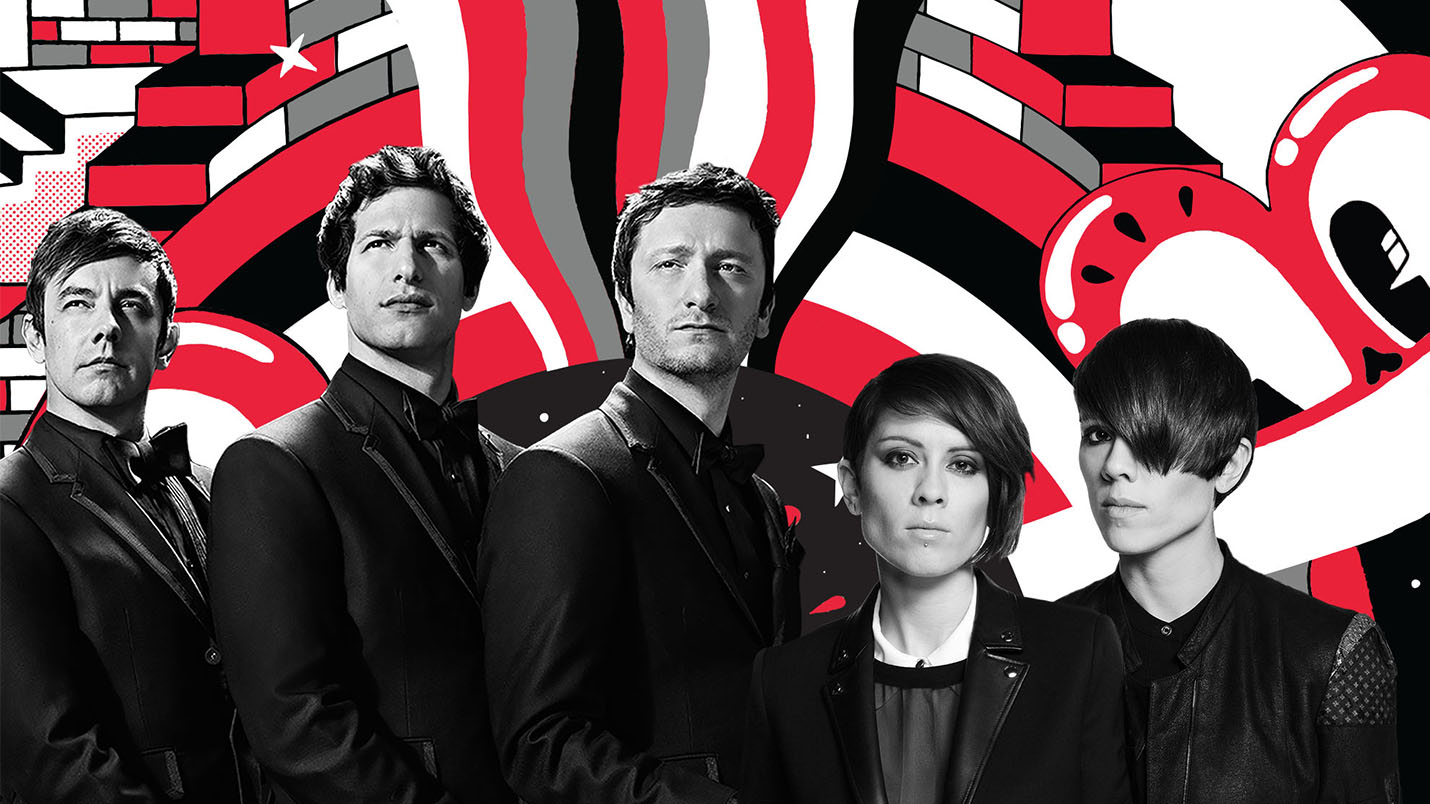 Its been announced that Tegan and Sara will be taking the stage at the Oscars. The duo has been added to the long list of performers, to sing hit song Everything Is Awesome, which is featured in The Lego Movie.

Although The Lego Movie may have been snubbed at the Oscars in the Best Animated Feature category, it did nab a Best Original Song nomination for the song, which was written by Shawn Patterson.

MOST AWESOME? @TheAcademy has invited us to perform #EVERYTHINGISAWESOME with @thelonelyisland at the #OSCARS!!! pic.twitter.com/Ya1lsufjlE

The 87th annual Academy Awards will be held Sunday, February 22 at the Dolby Theatre in Hollywood, Los Angeles.