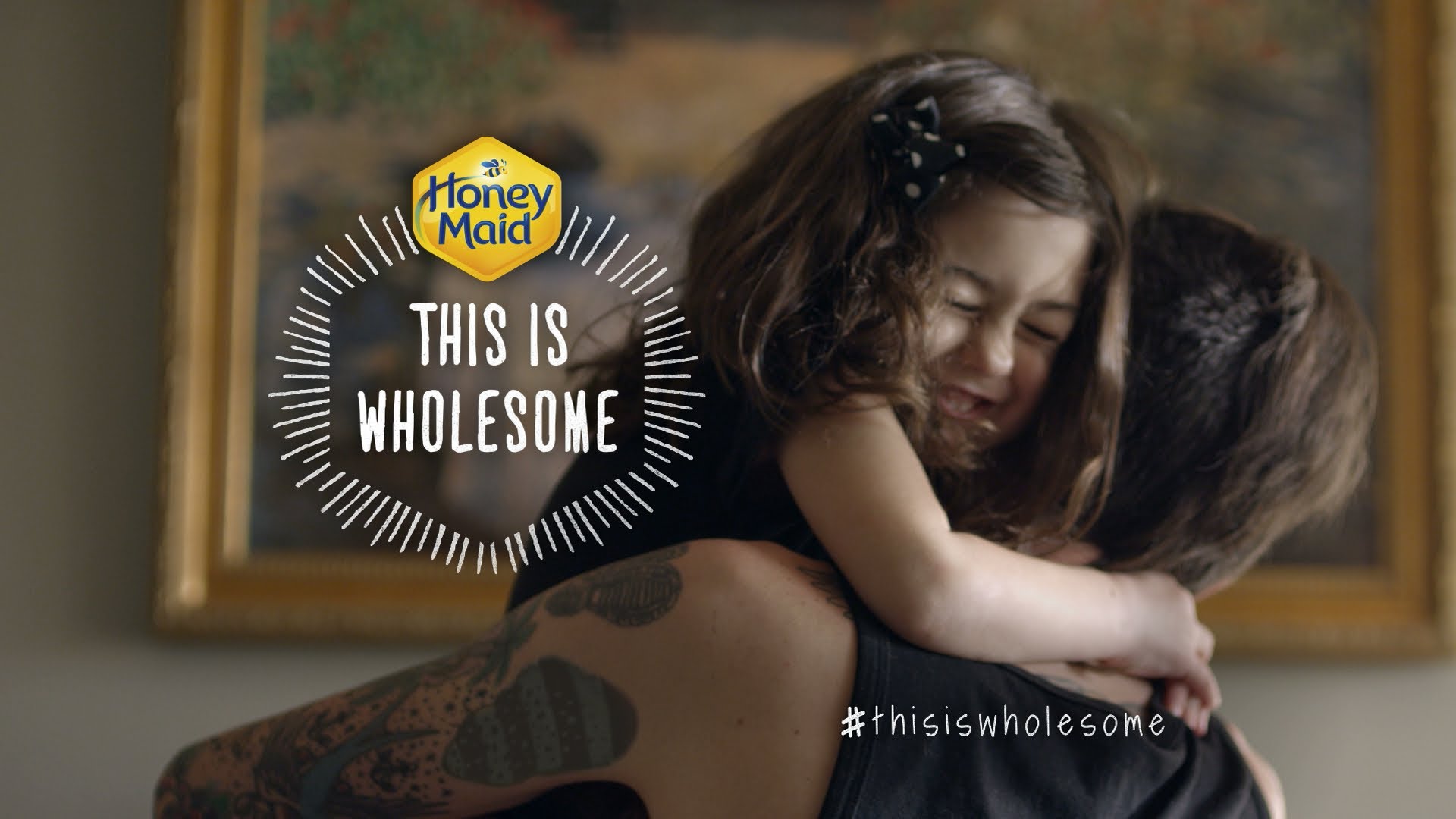 Honey Maid “This Is Wholesome” ad spot, which featured gay and mixed-race parents, received a handful of negative comments over its recent airing, so the company decided to respond in a simple, but totally heartwarming way.

Among those who disagreed with the commercial were right-wing group One Million Moms, which said its members were “highly offended” by Nabisco’s “disrespect of millions of American families by supporting the homosexual agenda,” and the American Decency Organisation, who compared the company to Satan. Well here is one creative way to handle your critics.