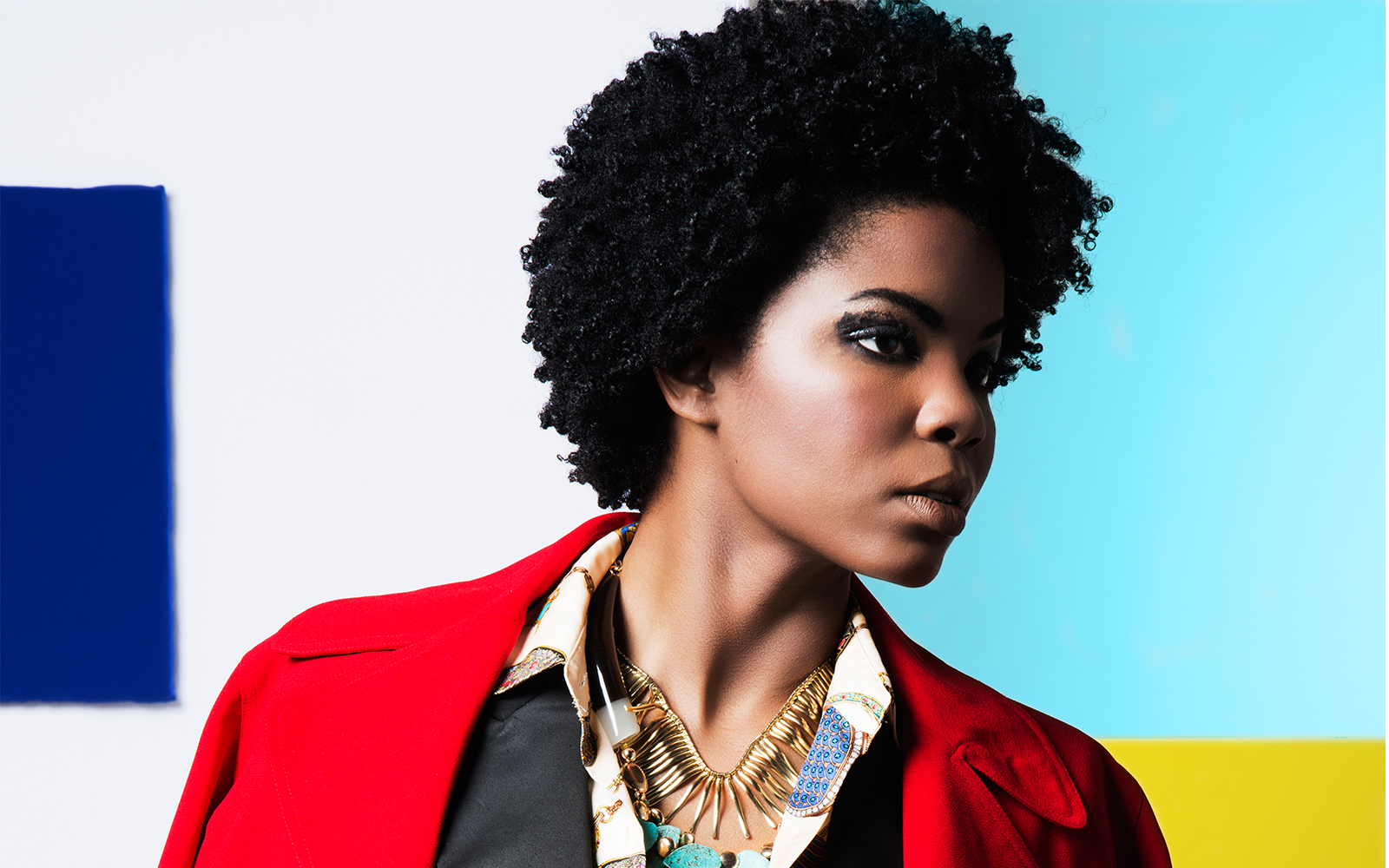 Djuan Trent was crowned Miss Kentucky 2010 and then went to be a top ten semi-finalist in the Miss America Pageant in 2011 (where she voted the first-ever “Contestants’ Choice”).

However, what really put Miss Trent in the media spotlight was when she announced to the world that she was ‘Queer’.

Yes, ‘Queer’ not a lesbian or Gay, but Queer. In a recent interview with Story – The Magazine she spoke openly about how she feels about it all…

“I had a hard time just saying I’m a lesbian because a lot of the lesbians I knew were women who felt they never had any kind of connection with a man; they could never be with a man because it felt completely unnatural to them, and that wasn’t my story,” she says. “I have been with men, and it was never something like ‘Eww, this feels so unnatural.’”

Listen to the interview below: Former Miss Kentucky On Why She Calls Herself ‘Queer’