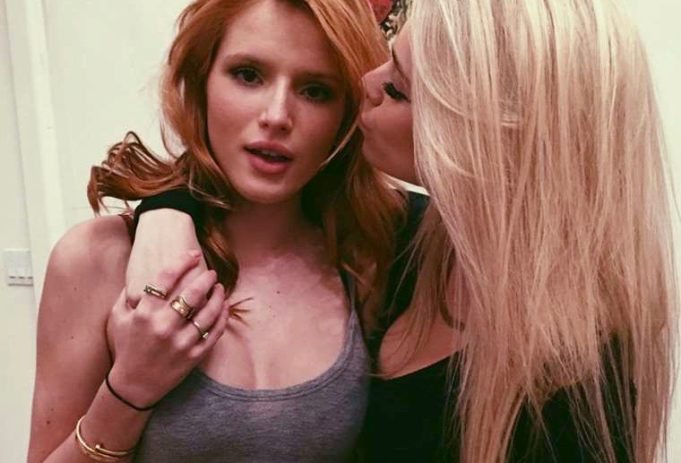 This week, the actress surprised fans yesterday with one simple tweet

She did not elaborate on her answer, but quickly received an outpouring of support from fans on social media.

Thorne returned to social media to reveal how grateful she was for all the support.

Aww thank you for all the accepting tweets from everyone. I love you guys ❤️❤️❤️ #pride

Her latest tweets come more than a week after she mutually broke up with Wizards of Waverly Place star Gregg Sulkin after one year of dating.

They said in a joint statement: “After much thought and soul-searching, we have made the difficult decision to end our relationship.

We will always love each other and have a deep respect for one another, as we have each grown to be better people because of our time together. Our schedules made seeing each other difficult, and we decided that for now this would be best.”

As to why Bella decided to tweet about her sexuality, some fans are speculating that it’s because she recently shared a photo of herself kissing a girl.

wake me up when these damn girls will officially date @bellathorne i'm just a happy shipper pic.twitter.com/W0Xp64aXmm

Regardless of who she is and isn’t dating, fans are applauding the Hollywood star for her openness on social media.